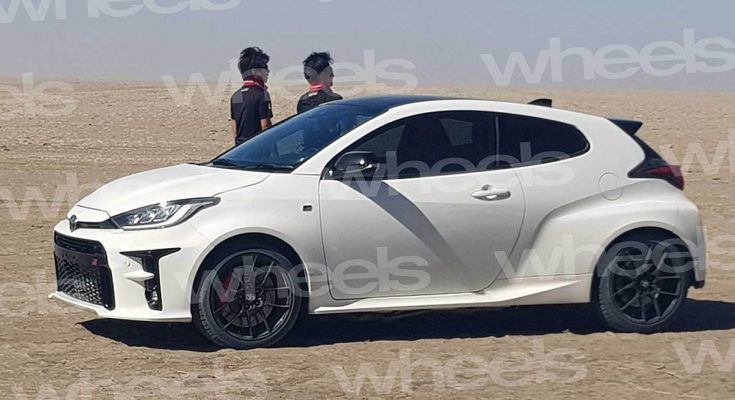 Toyota has been teasing a hotter version of its all-new 4th gen Yaris for quite some time, but Wheels has obtained exclusive images of an uncamouflaged production version ahead of its planned reveal next year. The GR Yaris is expected to make its debut at 2020 Tokyo Auto Salon in January. 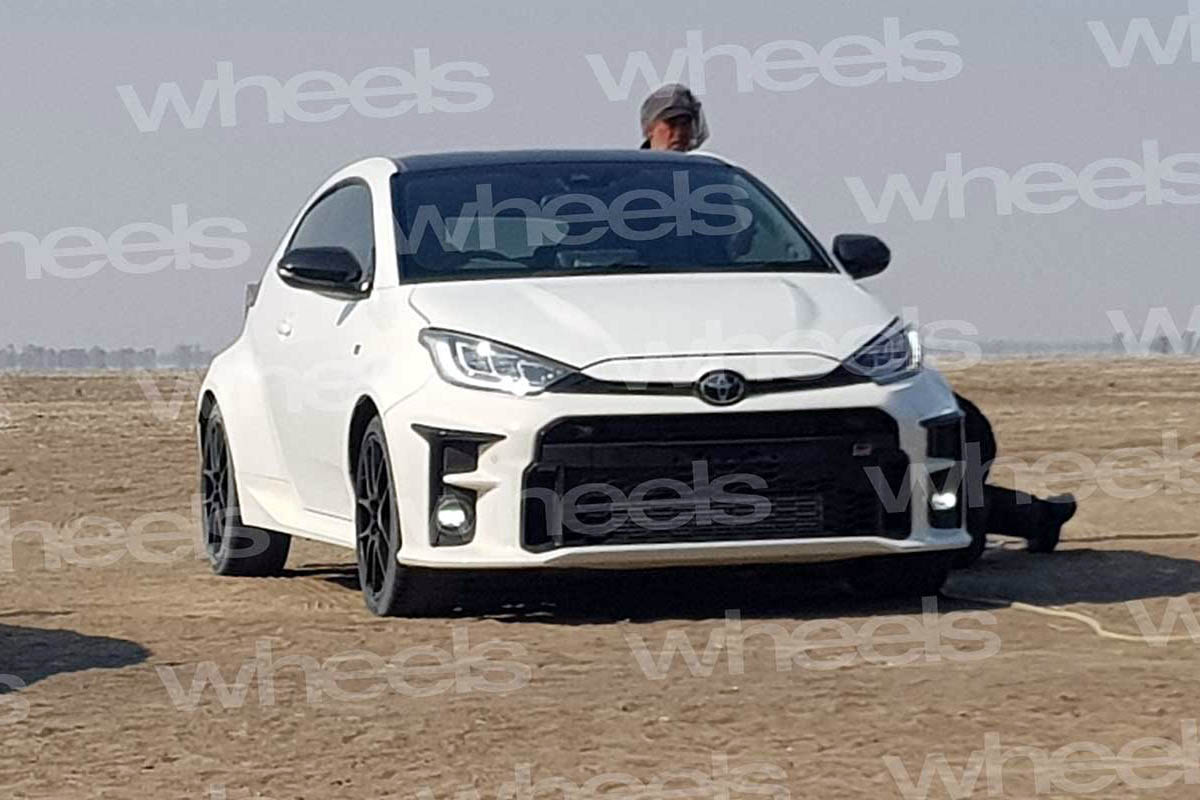 While Toyota hasn’t officially released any technical details, judging from the video and photos, it is expected that the GR Yaris will have all-wheel-drive, a turbocharged four-cylinder engine, with tuned suspension and bigger brakes. The beefier red brake calipers have GR branding, while flared arches can clearly be seen front and rear. 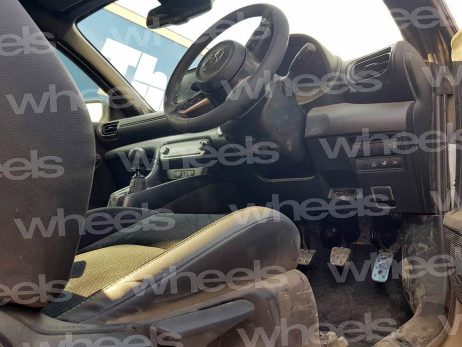 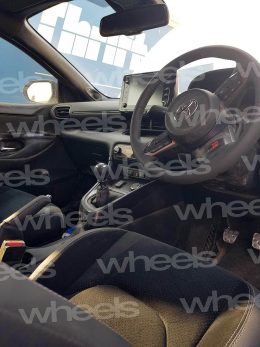 Excitingly, a button on the dash between the door and steering column indicates the GR Yaris will have an intercooler water spray as well. It’s also quite likely that the GR Yaris will have multiple drive modes, controlled via the rotary dial on the center console. Interior pictures also reveal a manual gearbox and old-school handbrake. 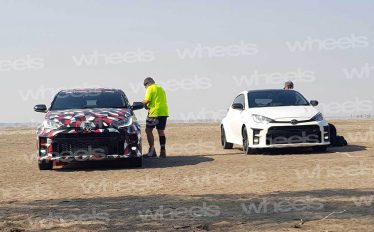 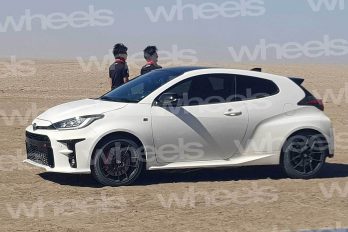 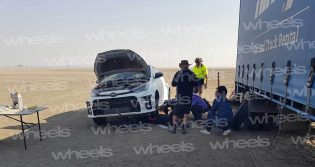 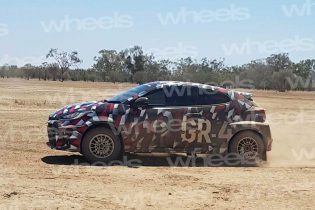 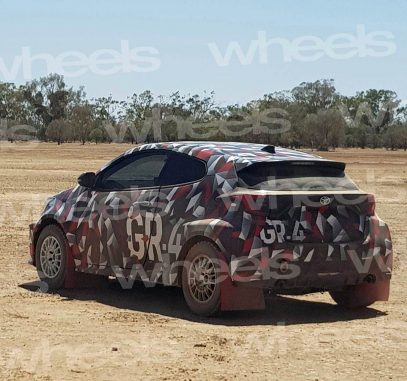 Earlier this year Toyota had announced to launch performance versions of each of its core models even including some of the hybrids. Toyota, once known for simple and to-the-purpose cars is on path to drastically change its image and consumer perception. 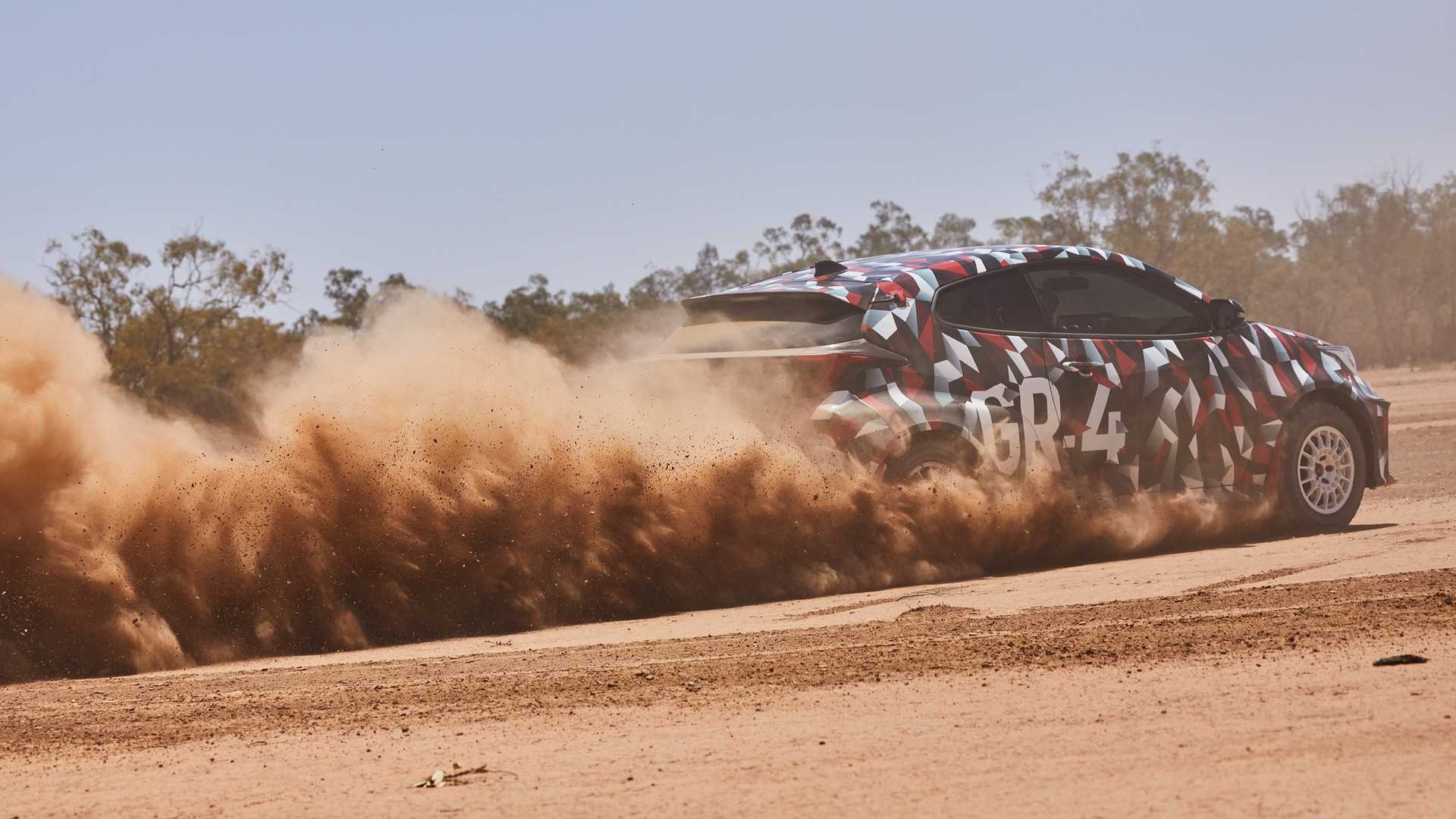