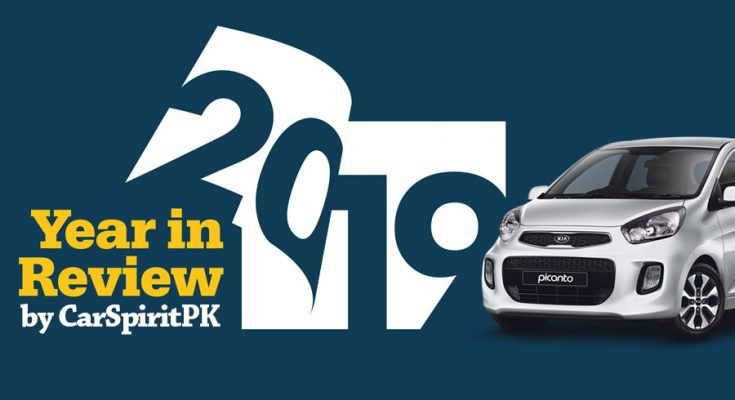 After Renault, Ghandhara indicated to put Datsun project on hold.

Hyundai-Nishat introduced the Ioniq hybrid and inaugurated a Digital Showroom in Karachi.

Isuzu finally took the wraps off the all-new third-generation D-Max replacing the second generation model which was on sale for more than 8 years.

Next Generation Toyota Mirai is a Stunner

Vitz nameplate got discontinued in Japan with the introduction of all new Yaris.

Honda and Toyota continued with their plan shut downs in October as well.

Honda and Toyota to Observe Plant Shutdowns in October Also

United increased the price of 800cc Bravo for the third time in 2019.

Al-Haj FAW revised the prices of its cars.

All new VW Golf MK8 made its debut.

Al-Haj got Greenfield status to assemble Proton cars in Pakistan.

Al-Haj Gets Greenfield Status to Assemble Proton Cars in Pakistan

Daihatsu Rocky, the sister product of Toyota Raize was launched in Japan

Honda Atlas announced to work for just 7 days in November

Honda to Work for Only 7 Days in November

Airlift signed a Memorandum of Understanding (MoU) with the federal government to introduce battery electric buses in the country.

All new Honda City sedan made its debut in Thailand.

Honda Atlas announced to work for only 8 days in December.

Honda to Work for Only 8 Days in December

Toyota RAV4 wins Car of the Year Award in Japan

Hyundai set a new world record for the longest distance traveled with a series production, hydrogen fuel cell powered vehicle as its Nexo FCV managed to cover 778 km on a single tank of hydrogen.

Kia Reveals Technical Details of the All New 2020 K5/ Optima

Mahatir’s gifted Proton X70 was handed over to Pakistan government in a ceremony held at the Malaysian High Commission in Islamabad.

Pak Suzuki has announced to increase the prices of its cars (sparing Cultus) effective from the 1st of January 2020.

Regal Automobiles started to assemble the Prince Pearl hatchback in Pakistan. Line off ceremony of the first batch of CKD units was held on the 19th of December at Prince-DFSK plant situated on Multan Road Lahore. 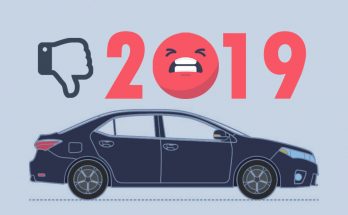 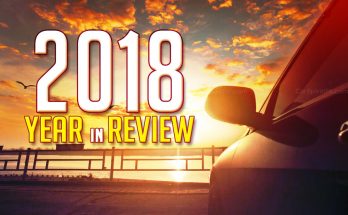