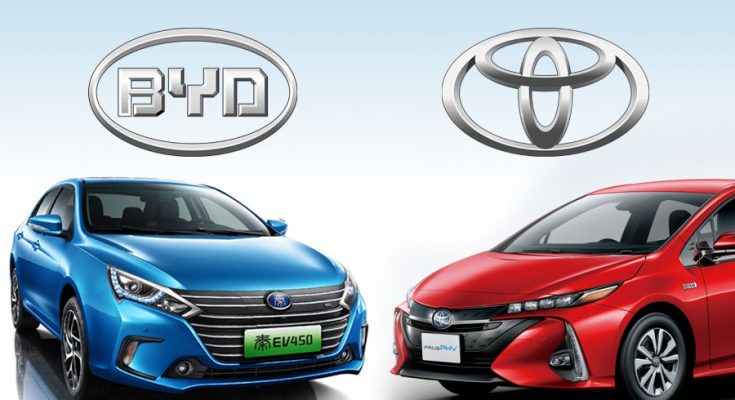 Toyota and BYD (once used to be Toyota’s arch rival in China) announced to have signed an agreement to establish a joint company for research and development of battery electric vehicles (BEVs).

The new company which will work on designing and developing BEVs, including platform and its related parts, as well as R&D is anticipated to be established in China in 2020, with BYD and Toyota to evenly share 50% of the total capital. Additionally, BYD and Toyota plan to staff the new company by transferring engineers from their respective companies.

“We aim to combine BYD’s strengths in development and competitiveness in the battery electric vehicle market with Toyota’s quality and safety technology to provide the best BEV products for the market demand and consumer affection as early as we can.”

“With the same goal to further promote the widespread use of electrified vehicles, we appreciate that BYD and Toyota can become “teammates”, able to put aside our rivalry and collaborate. We hope to further advance and expand both BYD and Toyota from the efforts of the new company with BYD.”

BYD was founded in 1995 as a battery business and has grown into a total energy solution company, manufacturing not only electrified vehicles but other products such as large-size energy storage cells. BYD develops core parts for electrified vehicles such as batteries, motors and power electronics in-house. In 2008, BYD became the first company in the world to sell mass production of plug-in hybrid electrified vehicles (PHEVs). Since 2015 onwards, BYD’s sales of BEVs and PHEVs have been ranked first in the world for 4 consecutive years. 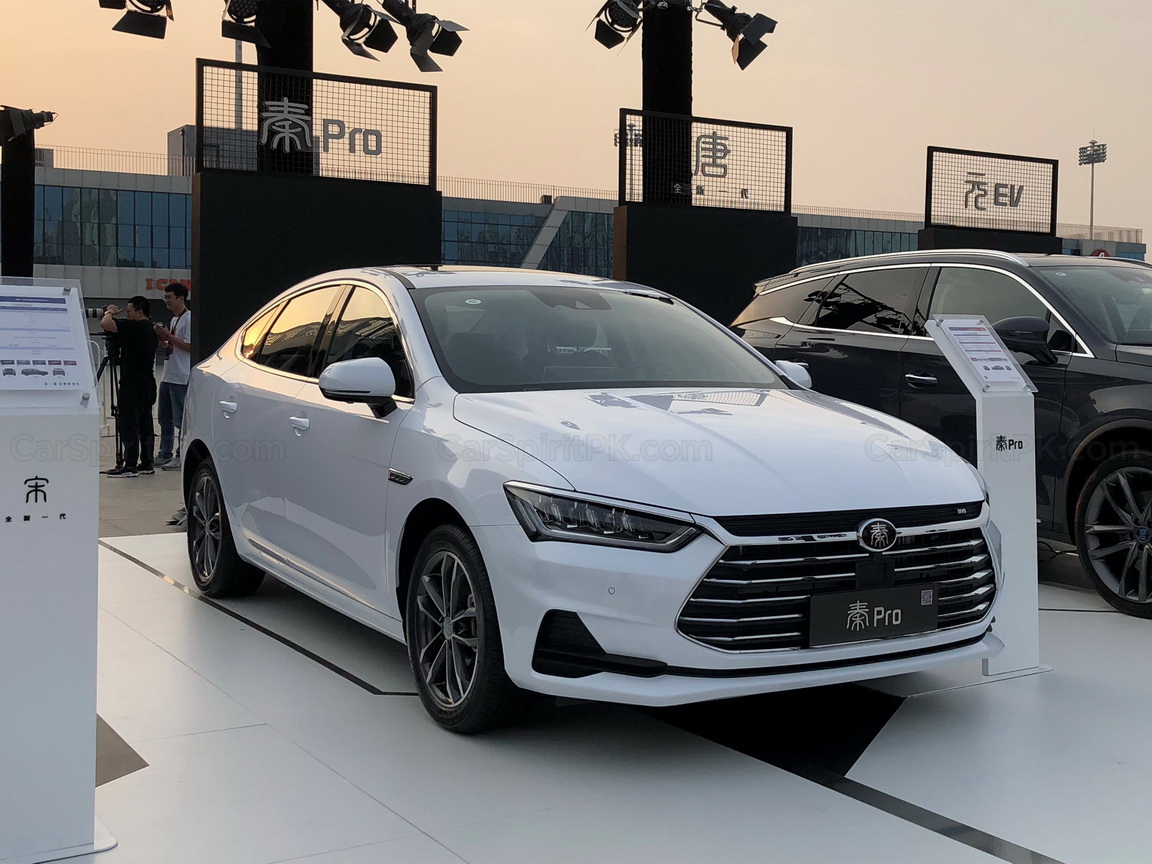 On the other hand, Toyota launched the Prius– the world’s first mass-produced hybrid electric vehicle (HEV) in 1997, and has become a pioneer of electrified vehicle development with a focus on HEVs. Toyota has sold more than 14 million electrified vehicles worldwide and has accumulated extensive knowledge concerning the development, production, and sale of both HEVs and their related core components.

With the newly established joint R&D company, Toyota and BYD aim to work together to further develop BEVs that are attractive to Chinese customers, and by further promoting their widespread adoption, aim to contribute toward environmental improvement.

Also, based on the thinking that electrified vehicles contribute to the society only when they are popularized, Toyota is initiating its electrification plans globally.