Russia is all set to launch its first domestically-made electric car called Zetta (Zero Emission Terra Transport Asset) in 2020, with its certification is in the final stages, as reported by Russian state-run TASS news agency.

Zetta, which will be manufactured by Russian Engineering and Manufacturing Сompany (REMC), will be the first Russian electric car. It could run at up to 120km/h with a range of around 200 kilometers. The company will start production with an annual capacity of 15,000 units a year. 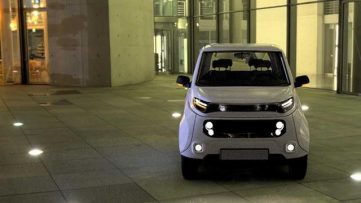 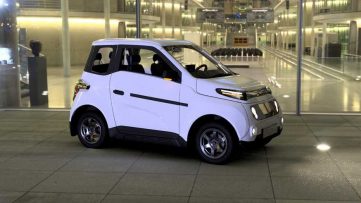 As per reports the Zetta EV would be priced around $7,000, which would make it the cheapest of its class in the world, on par with other sub-$10,000 models such as Renault City K-ZE and Ora R1.

Related: Toyota and BYD to Establish JV for Electric Vehicle Research and Development

Zetta will be produced in the capital of Russia’s car industry, Tolyatti, near Samara on the Volga river, which is also home to the country’s largest carmaker AvtoVaz. REMC is a privately funded startup which was founded three years ago with an investment of around 450 million rubles ($7 million. 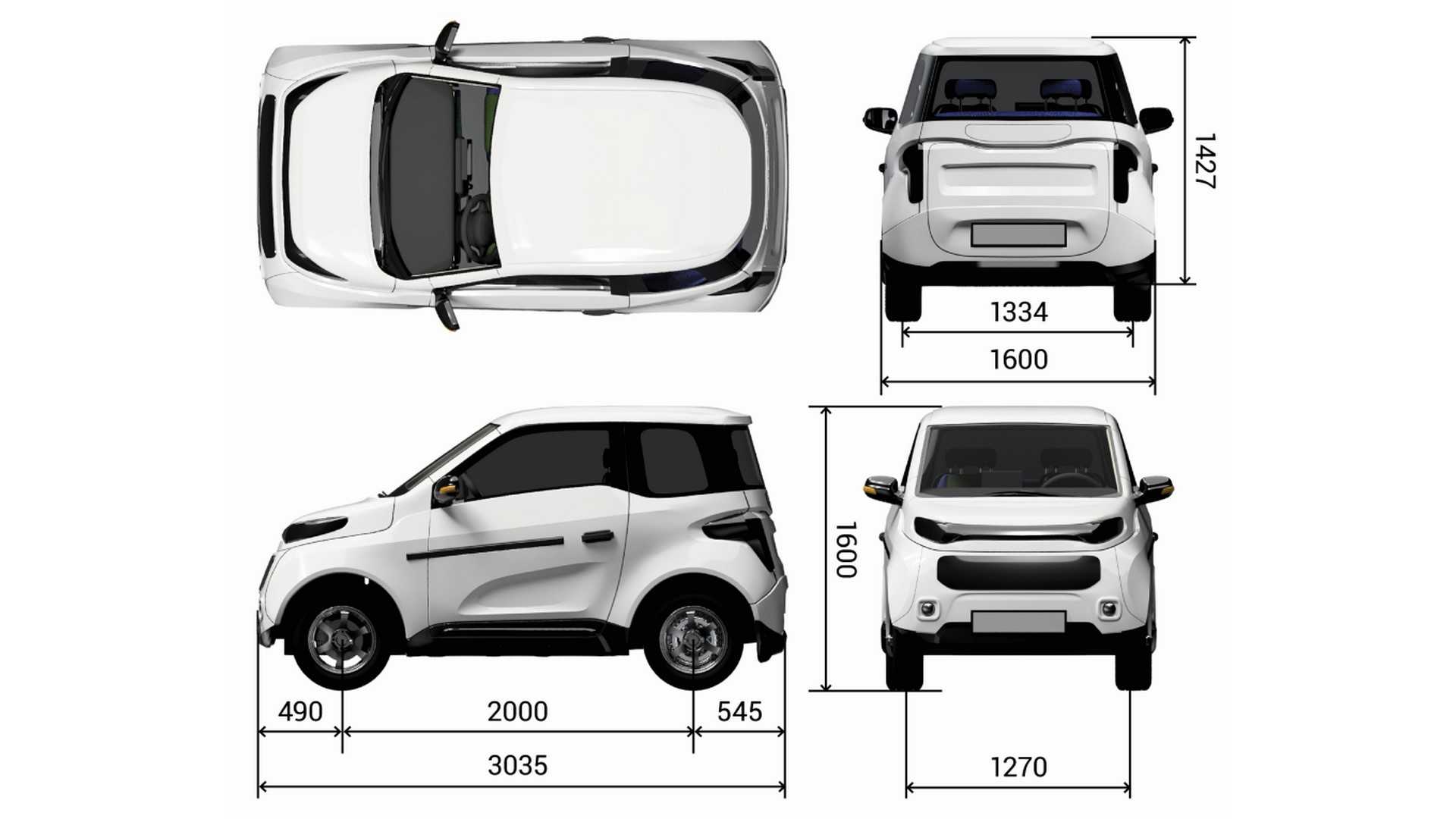 The Zetta’s four in-wheel hub induction electric motors provide a nominal power of 46 horsepower and a peak of 97 hp. All of this will be powered by a 10 kilowatt battery that will give the Zetta its 200km driving range.

Production of Zetta will be 99% localized with the only foreign component being the batteries imported from China. About two-thirds of cars produced in 2020 and 2021 are planned for export. 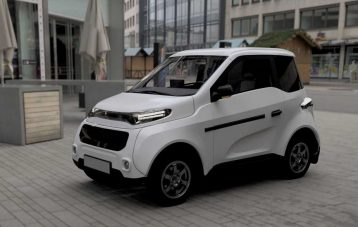 Squad Solar is set to Launch with the price tag of 6330$, i don’t think Zetta is going to be the cheapest electric car.