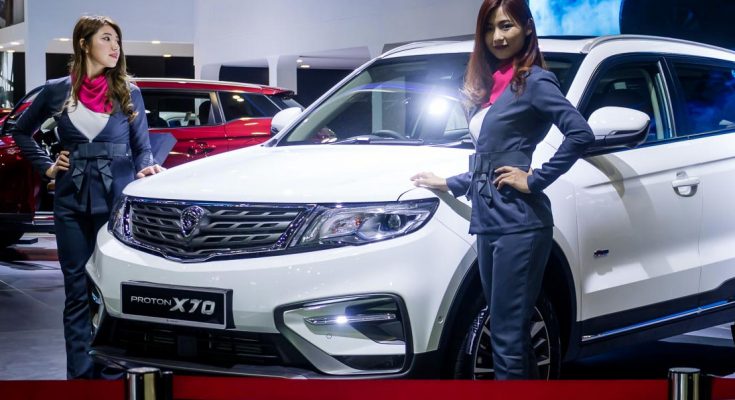 Malaysian automaker Proton is on track to clinch the 2nd position based on volume this year after a four-year absence, edging out Honda Malaysia in an increasingly competitive market. The last time Proton was the Malaysia’s second-highest selling carmaker based on units sold in a full calendar year was in 2015.

For the first 10 months of this year, Proton’s sales surged 46% year-on-year to 79,833 units (including exports), propelling the carmaker to the 2nd position after Perodua. This figure also surpassed Proton’s overall sales in 2018 which stood at 64,744 units.

Related: Proton Confident to Achieve 100,000 Sales in Malaysia this Year

“We are humbled by the response our products have received from Malaysian car buyers. The hard work has paid off with increased sales and we are now confident of being able to sell 100,000 units this year, providing us with a solid base to move forward in 2020 and beyond.”

After being in partnership with China’s Geely for 30 months now, Proton is expected to break even this year and become profitable in 2020. Proton has launched 5 new models this year including X70, Saga, Iriz, Persona and Exora RC, while improving its dealership network in Malaysia. The company is also the only major manufacturer (in Malaysia) to achieve double-digit growth in 2019.

Proton is also in process of expanding its feet in the region with its first assembly plant in Southeast Asia being constructed in Karachi, Pakistan. Proton cars will hit the local roads by mid 2020 with 1.3 liter Saga sedan as the first offering. According to Proton Chairman Syed Faisal Albar, Pakistan will become Proton’s gateway to penetrate other markets while the company is studying to introduce other models in our market as well.