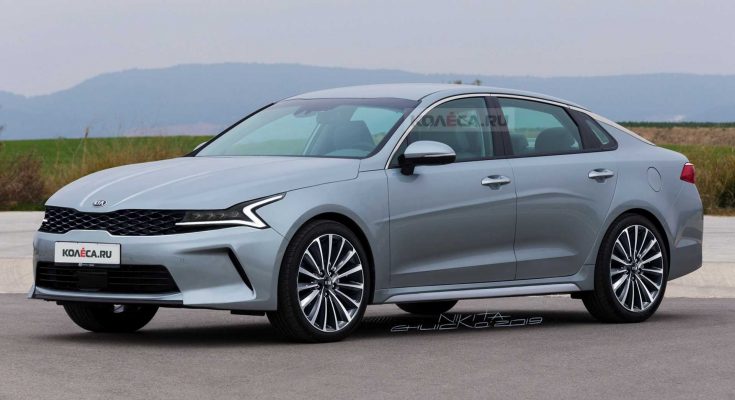 Kia recently released teaser renderings of the next generation K5 sedan which is known as Optima in international markets. The K5 name is specific for its domestic market– South Korea as well as China.

Related: Next Generation Kia Optima Teased Ahead of Debut

Now Kolesa.ru has come up with the latest renderings based on the teasers, giving us a good idea of how the all new Optima is going to look like. The fascia gets a wider and a more stylized version of Kia’s signature Tiger Nose grille flaked by fluidic funky LED signature lights. 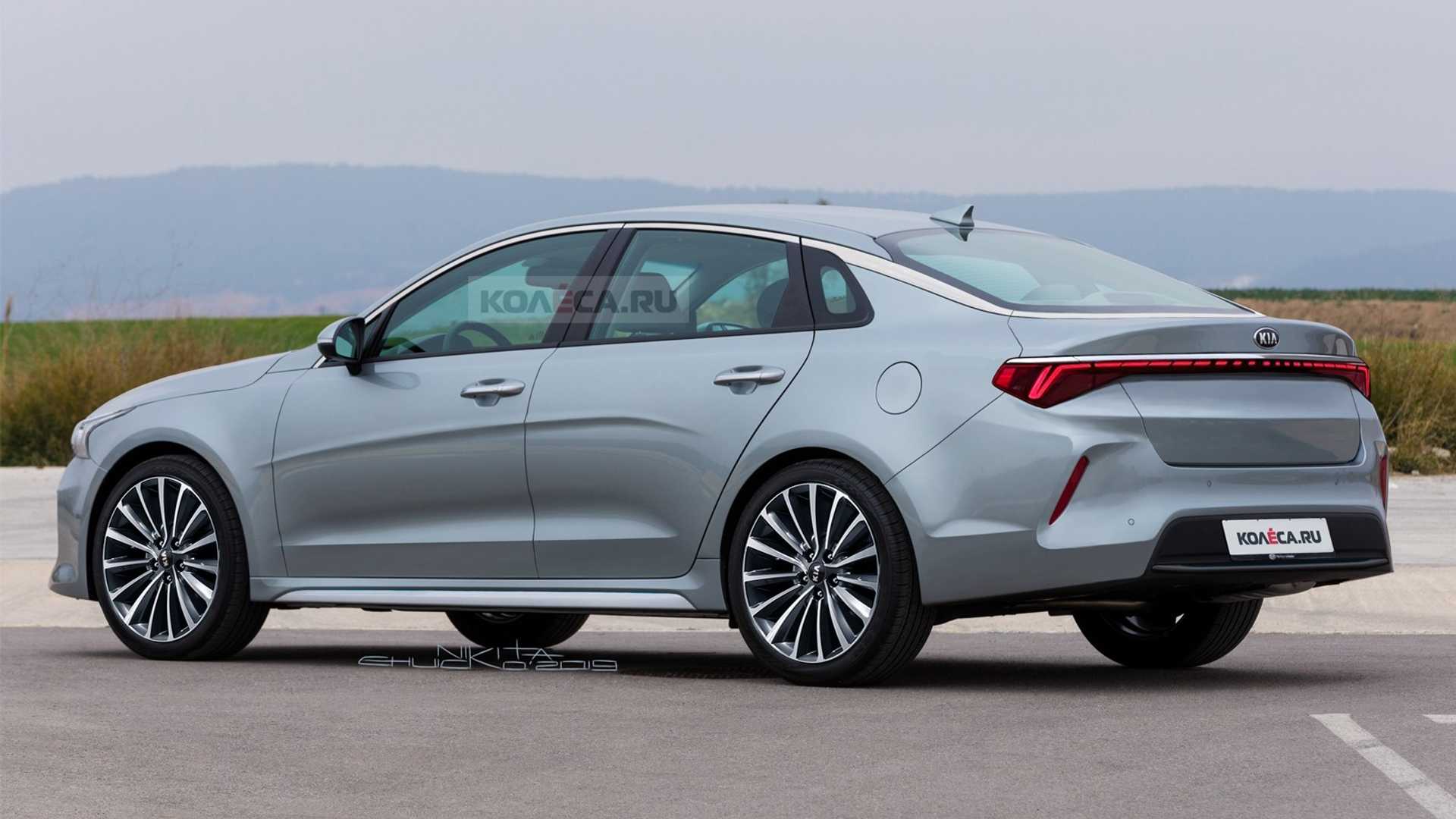 Towards the back there is a connected horizontal taillight unit that stretches across the width of the car lit by dashed lights. There is also a prominent chrome strip that runs from the A-pillar out to the rear giving a coupe-ish look.

Considered as a sister model to Hyundai Sonata, the latest generation of which debuted earlier this year, the next gen Optima is looking to be even more dazzling than its cousin Sonata. The new Optima has probably given us the hint on the design direction of future Kia models. 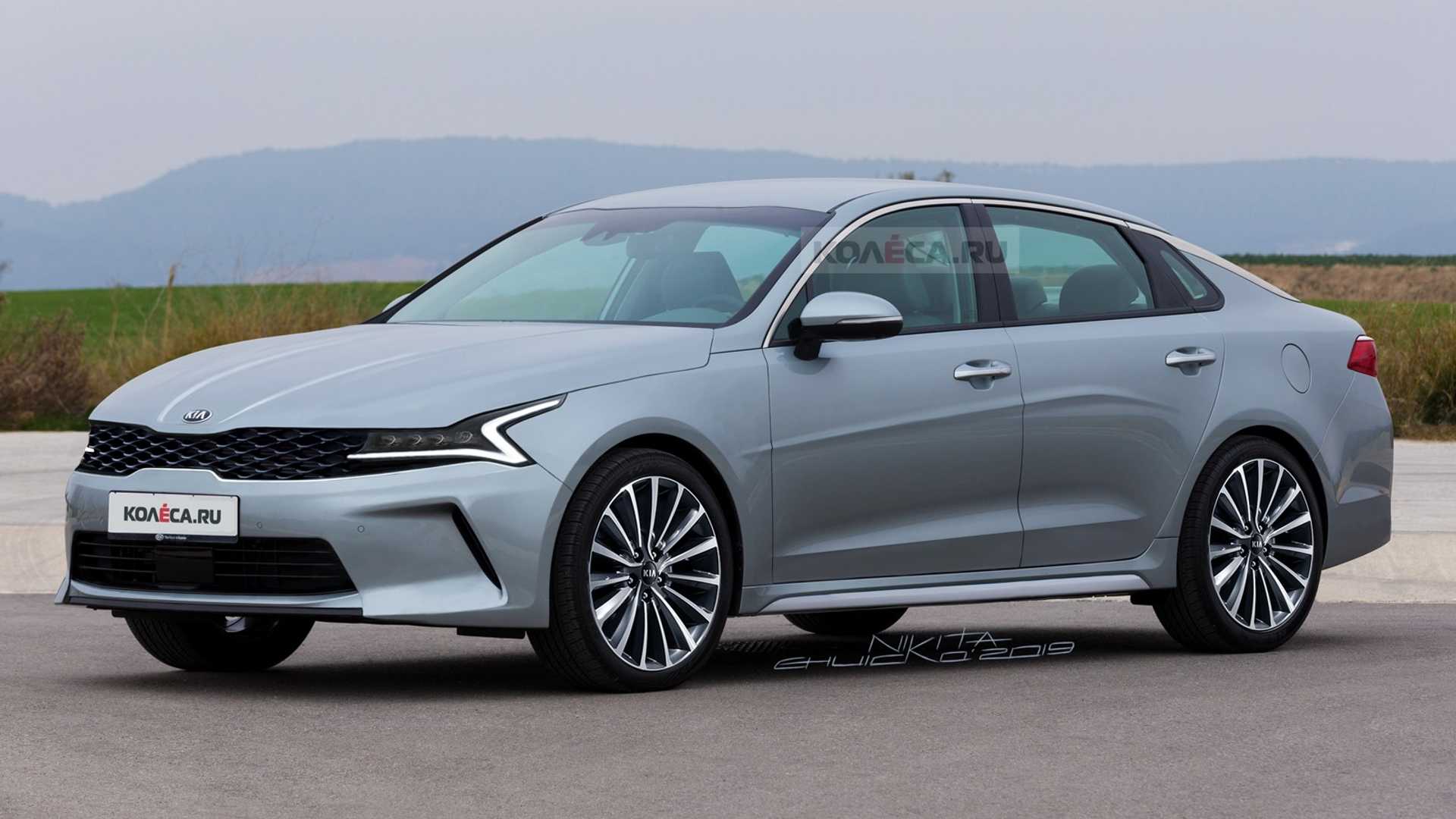 new kia optima that comes out in 2021 immediately in love with just a little read over on
https://denieuwsteautos.be/nieuwe-kia-optima-2021/