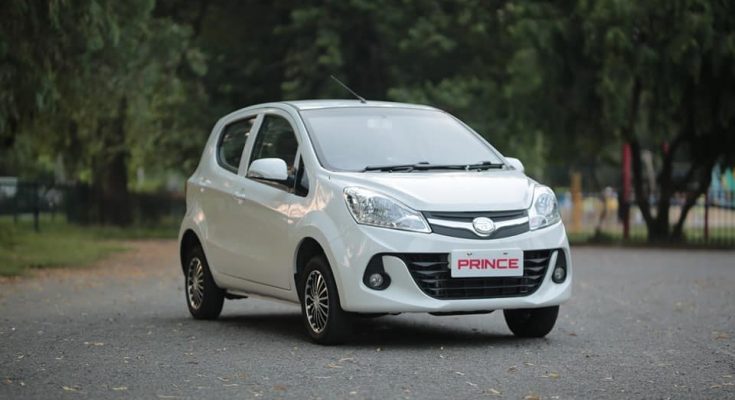 Regal Automobiles revealed the 800cc Prince Pearl hatchback to media in August earlier this year. Back then it was reported that the company is well on course to introduce the hatchback in September. However we are now in November and the car is yet to make its debut.

Now it is being reported that the launch of Prince Pearl has been delayed and it will make its market appearance in January 2020. According to information, Prince Pearl will initially be available in manual as well as automatic transmission option. Originally Yika E7, the Pearl hatchback is an amusing blend to two Changan cars– the Benni and BenBen Mini. However instead of the original grey interior with fake-wood décor, the classy new interior design with a combination of dual-tone grey will be offered. 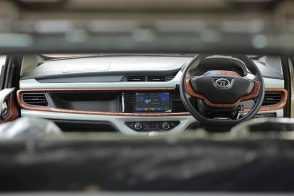 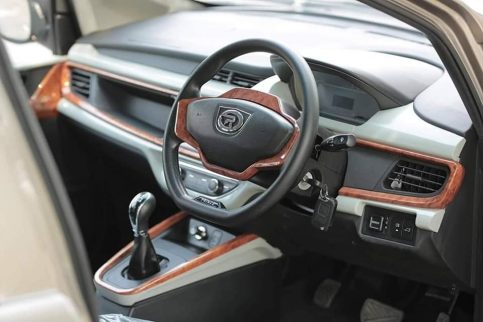 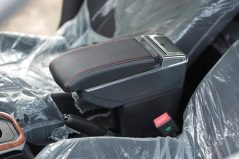 Powered by the replica Suzuki Mehran engine, the Prince will have features including power steering, power windows, power retract mirrors, touch screen infotainment system with Bluetooth, AC/ heater, alloy wheels and fog lamps etc. Official prices are yet to be announced but it is expected to dangle around PKR 1 million.

There is no official word regarding the delay in launch however it is understandable since the auto market is going through a horrible slowdown, perhaps the company believe now is not the best time to launch the car. Furthermore sales are generally slower towards the end of the year as people prefer buying a new-year model, so launching Pearl hatchback in January 2020 makes sense. 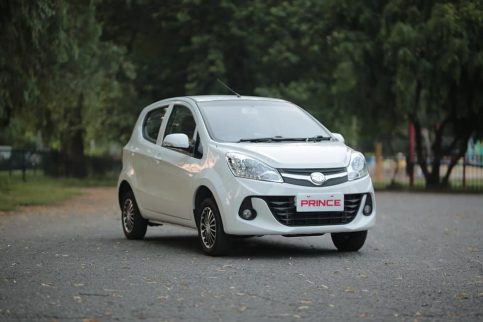 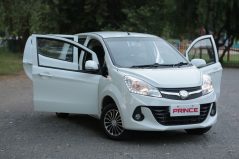 The Price Pearl appears to be a very promising product and if priced well, backed by proper after sales support; it can shake the market for sure. Stay tuned to CarSpiritPK for more information. 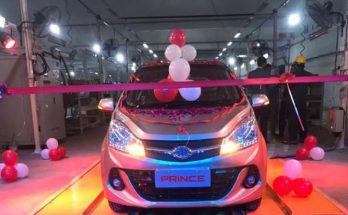 United Bravo Yet to be Available in Other Provinces That is probably the ugliest steering wheel I have ever seen.

Another chinese charba with cheap cosmetics and zero safety

The number of features in prince pearl and expected price tag will surely impact the quality of vehicle. May be another Bravo. 😂😂