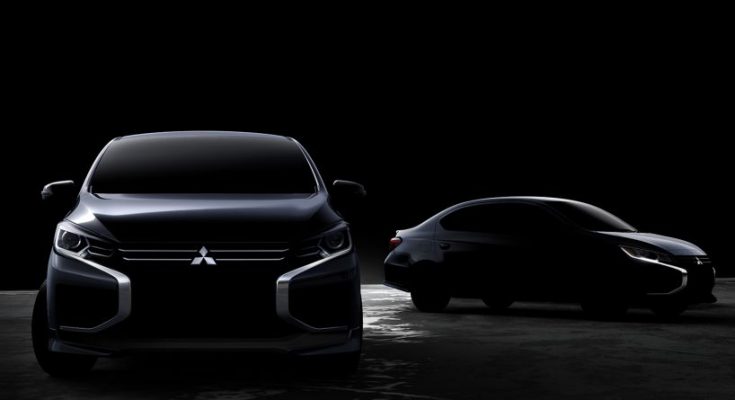 Mitsubishi has released teaser image of the new Mirage and Attrage subcompact duo ahead of their 18th November debut in Thailand.

Related: Honda Freed Gets a Facelift and a New Trim

The new Mirage was also spotted testing in Thailand a couple of weeks ago. The Mirage is currently in its 6th generation that was unveiled at the 2011 Tokyo Motor Show and received a facelift way back in 2015.

The latest iteration of the duo will adapt Mitsubishi’s new signature Dynamic Shield face which first appeared on the Xpander MPV and since then have successfully been incorporated with the Triton pickup as well as ASX crossover.

To comply with Thailand’s Eco Car- Phase 2 regulations, the new Mirage will get 1.2 liter three-cylinder engine paired to either a 5-speed manual or CVT gearbox. Phase 2 regulations require C02 emissions to stay within 100 g/km and match fuel economy of at least 23.25 km per liter. 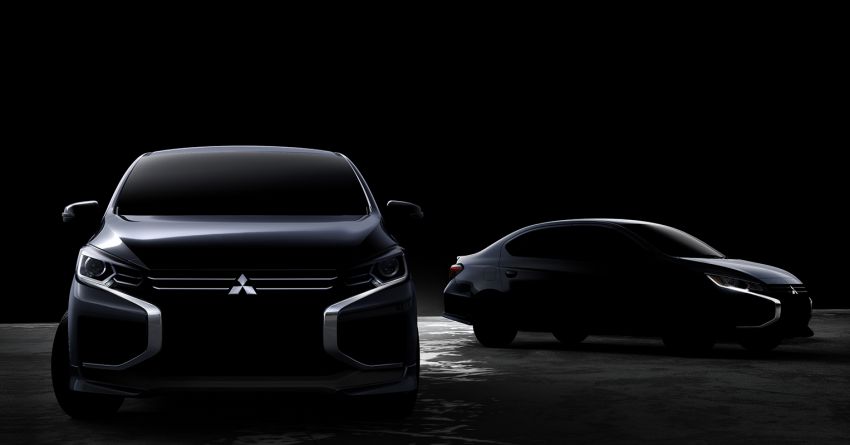 Mitsubishi will unveil the 2020 Mirage facelift & its sister Attrage sedan at the 2019 Thai Motor Expo and will go on sale thereafter. 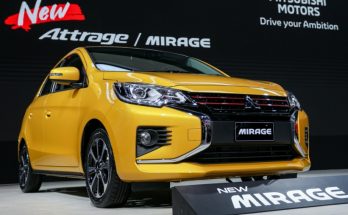 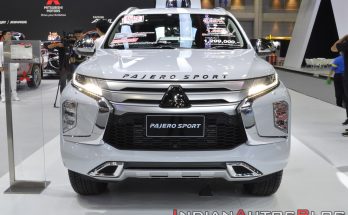