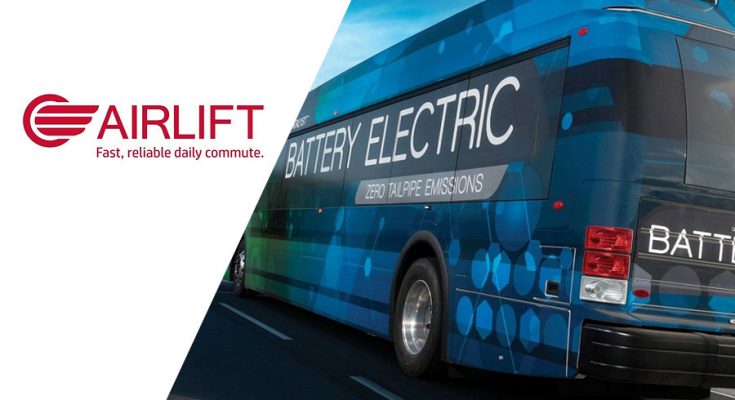 Airlift, the popular app-based ride-hailing service for mass transport has signed a Memorandum of Understanding (MoU) with the federal government on Tuesday. The MoU was signed by Minister of Science and Technology Fawad Chaudhary and CEO of Airlift Usman Gul.

Under the MoU, the company will become pioneers to introduce battery electric buses in the country. Airlift will be providing public transportation service initially in Karachi and Lahore and will be expanding its operations in other cities as well. 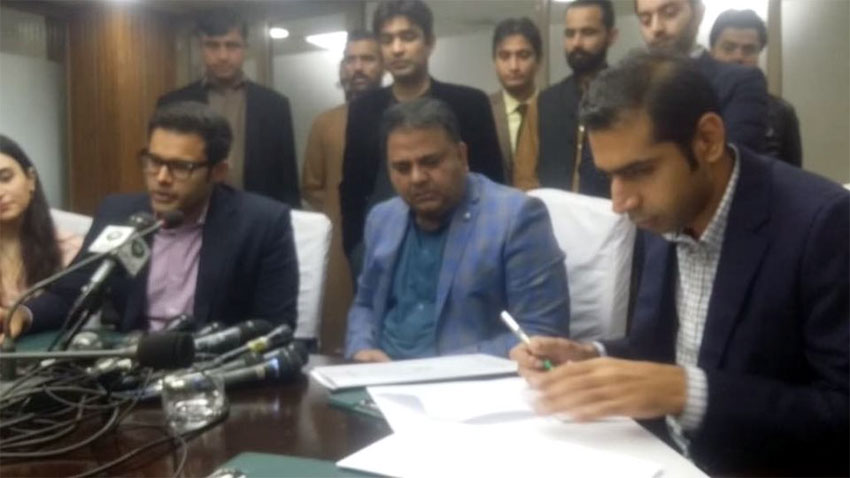 On this occasion Airlift’s Executive Director Syed Mehr Haider informed the attendees about the $12 million funding that the company has raised for its Series A financing. It is the largest funding ever for a Pakistani startup and so far one of the largest raised by any startup within the South Asian region. He said:

“Every Airlift bus on the road is a replacement for ten regular cars.”

Airlift is spearheading the third wave of ride-sharing, in which higher capacity vehicles are playing an increasing role in enabling urban commute. With its new found financing, Airlift is looking to invest in technology and operations to scale its vision for a decentralized mass transit system, initially focusing on the developing world.

Airlift’s Co-Founder and CEO Usman Gul said at the time of the Series A funding:

“In the future, mass transit systems will be dynamic in nature, catering and adapting to the changing needs of the urban population. Our vision for a decentralized mass transit system is a new concept, one that will fundamentally redefine how people commute in urban centers”. 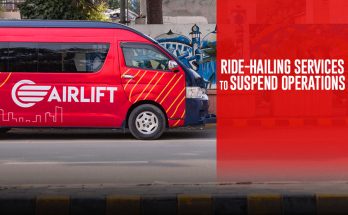 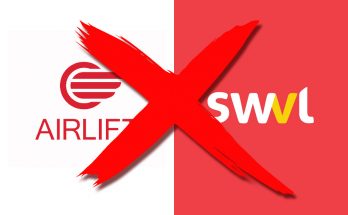 My regards to your entrepreneurial idea.

Will this service start within cities only or City to city? Any details related to import of Buses and Starting of service?