Toyota will be introducing the new GranAce MPV for the Japanese market following its official debut at the Tokyo Motor Show later this month.

The MPV is identical to the Granvia revealed for the Australian market earlier this year, as well as the Majesty sold in Thailand. Based on the sixth-generation HiAce that was revealed earlier this year, the GranAce (which is 615mm shorter in length than the HiAce) will be available in two seating arrangements for the domestic market– a three-row 6-seater and as a four-row 8-seater. 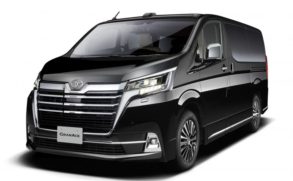 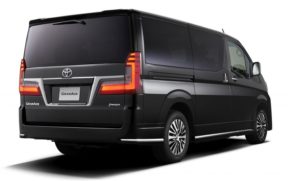 The GranAce will be powered by 1GD-FTV 2.8 liter four-cylinder turbodiesel engine paired to a 6-speed automatic transmission. A trailing-link rigid-axle rear suspension replaces the leaf-spring setup from the HiAce, and this provides the MPV with a luxurious, comfortable ride and also stable handling. The GranAce also features additional sound insulation for improved NVH levels. 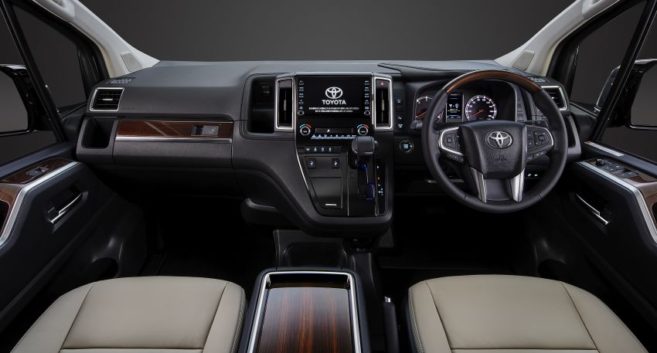 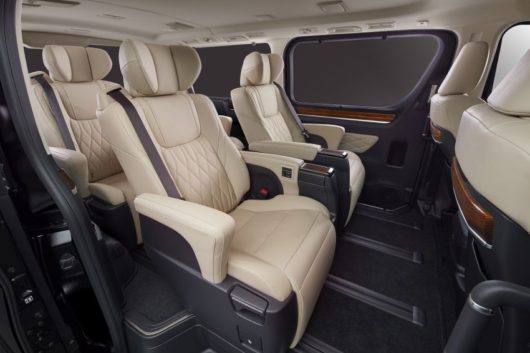 The Toyota GranAce will be equipped with Toyota Safety Sense suite featuring a pre-collision safety system (PCS) with pedestrian and daytime cyclist detection. There is also an Intelligent Clearance Sonar with Parking Support Brakes (Stationary Objects), which helps reduce and/or mitigate damage from collisions during low-speed driving.

Related: Next Generation Isuzu D-Max to Debut on 11th October

The 2019 Tokyo Motor Show will be held between 24th October and 4th November.