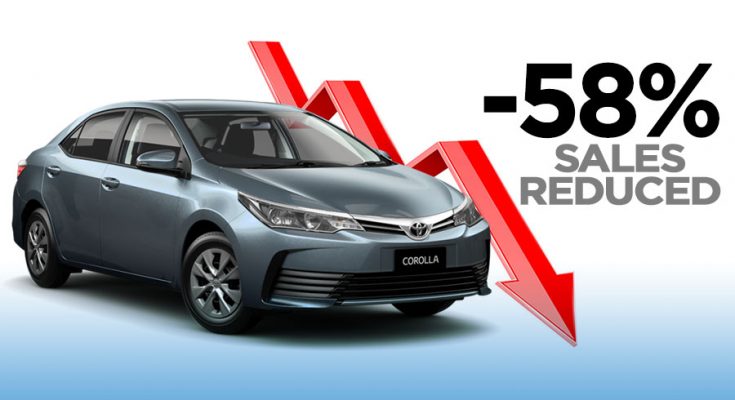 For over a decade, Toyota Corolla remained seated at the top of domestic sales chart in Pakistan. Back in 2009, it surpassed Suzuki Mehran to become the bestselling car in our country.

Related: Toyota Corolla Might Not Remain the Best Selling Car in Pakistan

Since the introduction of 11th generation model in 2014, Toyota sales in Pakistan reached new heights, with Indus Motor Company (IMC) being able to sell more than 50,000 units of 11th gen Corolla in each fiscal year since 2014, the feat which previously no other car and no other previous Corolla generation have been able to achieve.

However during the current economic slowdown, like most other cars Toyota Corolla sales have also suffered at large. In the first quarter of this fiscal year 2019-20, sales of Corolla have reduced by -58% with just 5,503 units compared to 13,196 units sold in the same period of previous year. Corolla’s average monthly sales in FY2018-19 were 4,727 units whereas the figure now stands at just 1,834 units which is 61% less than that of previous year.

In terms of monthly sales, the Corolla has been outdone by newly launched Suzuki Alto 660cc which within 3 months of its launch has become the current bestselling car in Pakistan. The Alto has also breached Pak Suzuki’s highest-ever monthly sales record. In September 2019, the Alto recorded sales of 4,924 units breaking the previously held record of Suzuki Mehran which was 4,684 units. In the first quarter of this fiscal year the Alto sold 12,943 units averaging an impressive 4,314 units a month.

Due to diminished sales, Indus Motor Company has observed 60 non-production days since last four months while the plant is working at just 50% of its capacity. The reason behind Toyota Corolla’s decline in sales is the absurdly rising prices due to FED & Rupee depreciation. During the last 18 months, Corolla prices have witnessed an increase of up to 48% which has taken the car beyond the reach of masses.

The current Toyota Corolla range in Pakistan retails at: 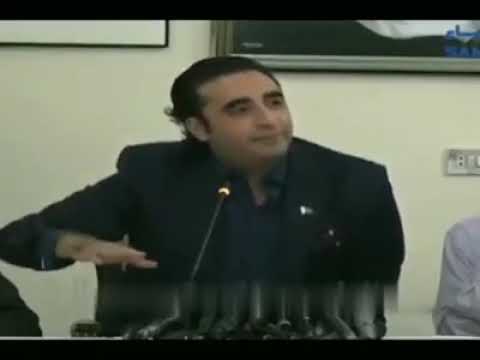