Volkswagen has finally introduced the all new 8th generation of its most successful Golf hatchback dubbed as the MK8 or simply– Golf 8.

According to Volkswagen, the new Golf has been significantly redesigned inside and out. Compared to the out-gone model, the Mk8 Golf also grew bigger as it now measures 4,284 mm in length (+26 mm), however it becomes slightly narrower at 1,789 mm (-10 mm) and shorter in height 1,456 mm (-36 mm), while having a wheelbase of 2,636 mm (-1 mm). The car rides on Volkswagen’s new MQB platform, and retains the MacPherson strut front and multi-link rear suspension setup as before. 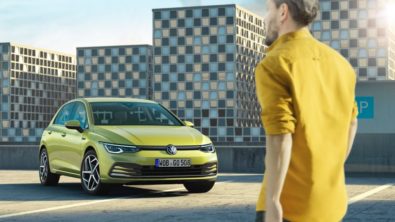 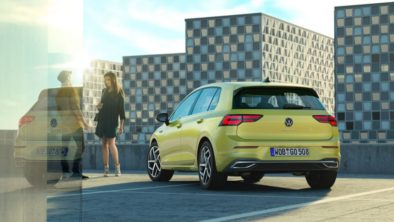 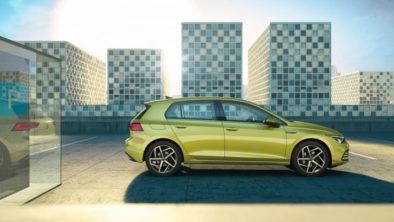 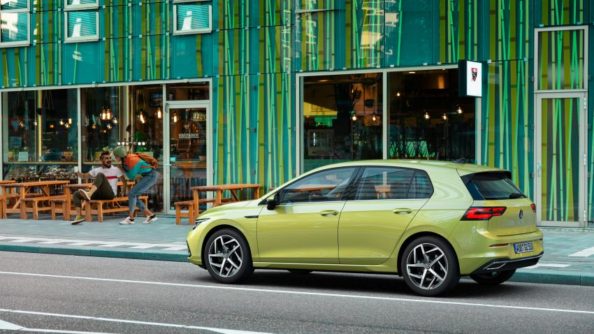 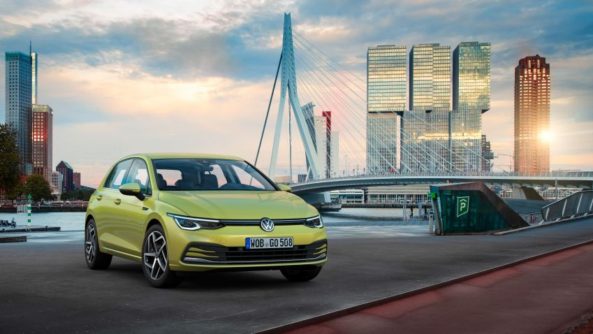 Volkswagen says it went with an evolutionary approach rather than a revolutionary one when it came to styling the hatchback, with revamped front and rear ends. The new Golf is more slippery than ever with a drag coefficient of 0.275cd.

Inside, the Golf 8 comes standard with a 10.25-inch digital instrument cluster and an 8.25-inch infotainment system display. A 10-inch infotainment screen is also available. People with compatible Samsung Smartphones can set them up as the vehicle’s key. With this feature, waving the phone near the door unlocks it and putting the phone in the center console starts the engine. 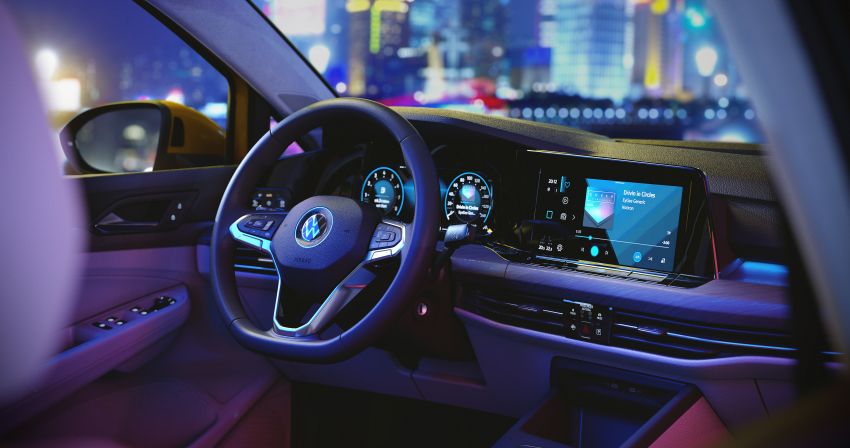 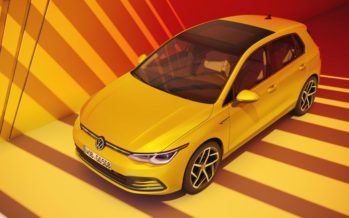 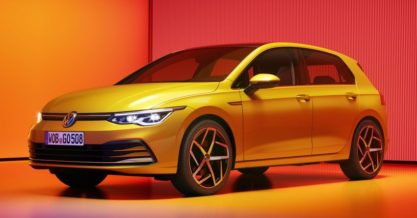 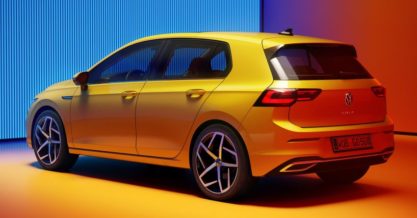 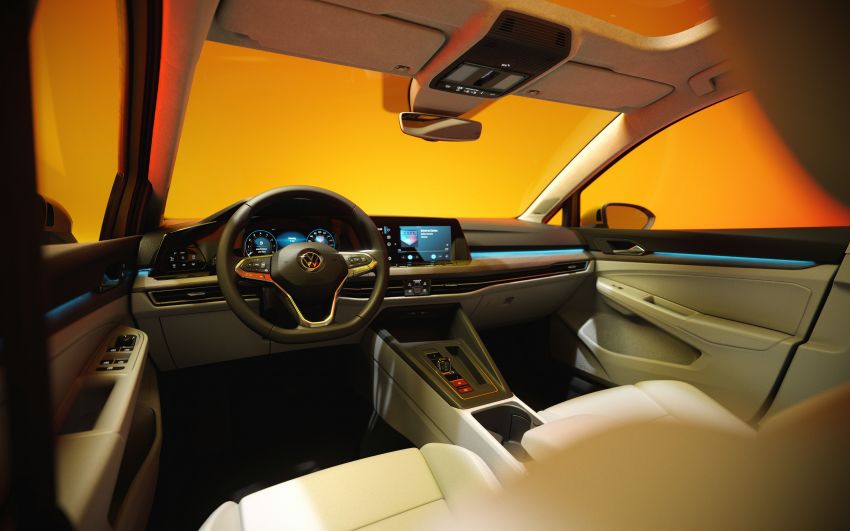 The new Golf is available with Travel Assist driver assistance tech that can handle the steering, brake, and acceleration on highways at speeds up to 210 km/h. The vehicle can take advantage of Car2X communications to trade information with other vehicles and roadside infrastructure within an 800-meter radius.

The Volkswagen Golf is one of the world’s best-selling cars, with more than 35 million units sold since its inception way back in 1974. Many people associate Beetle as the most successful VW ever, no doubt it was. However the Golf has gone past the success of Beetle years ago. The Beetle saw about 23.5 million units sold worldwide, while with 35 million+ units sold, the Golf is undoubtedly Volkswagen’s most successful nameplate. 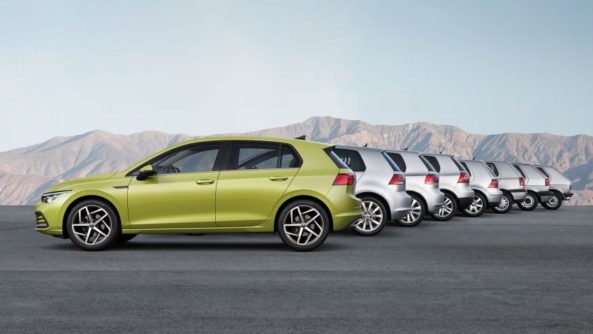