Suzuki has displayed 2 interesting concepts at the ongoing 2019 Tokyo Motor Show. According to Suzuki, the theme of its display at this year’s show is, “Waku Waku Switch for Everyone: Excitement for you, excitement for everyone.” 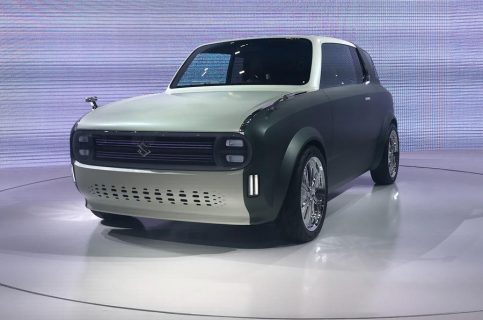 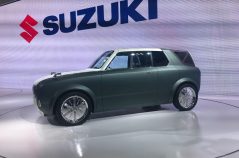 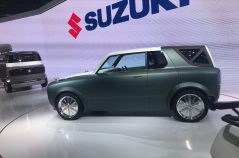 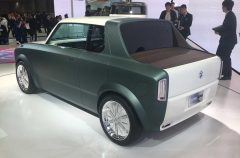 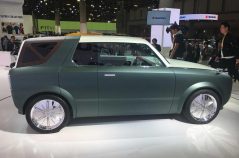 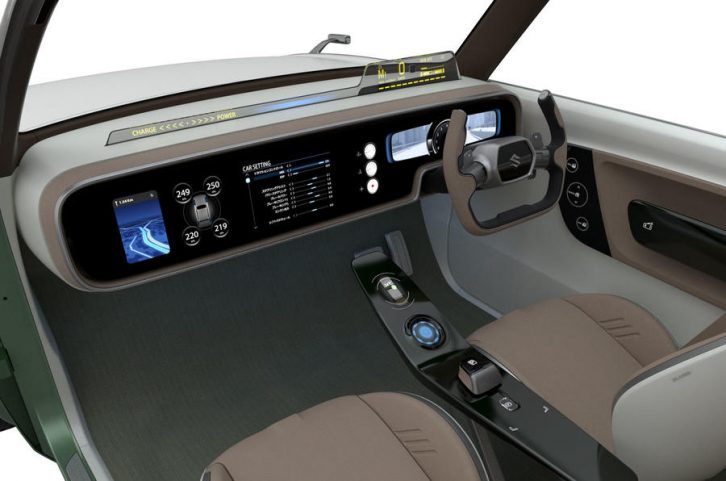 The term Waku Waku in Japanese is best translated as ‘excitement’ in English. According to Suzuki, the Waku SPO features a ‘Waku Waku’ switch that can customize the car by allowing users to “switch its body shape, front mask and content shown on the dashboard”, so the car “can transform to meet each and everyone’s fun and excitement”. The car’s rear morphs from an estate-style car to a coupe by retracting the estate section of car. According to its designer its designer Takafumi Ogiso:

The second interesting concept is called Hanare. Its name apparently means “detached cottage” in Japanese. Described as a self-driving mobile room, this autonomous vehicle prioritizes comfort and efficiency. Hanare is a blend of retro & futuristic styling. The front end has been minimized and the wheels pushed out to the extreme corners of its body, likely in a bid to maximize cabin space.

Suzuki says the Hanare could bring “new delight in owning a car.” As a lounge space on wheels, it could also enable passengers to enjoy their vehicles in new ways, ways that don’t involve driving. Both Waku SPO and Hanare concepts are designed to showcase Suzuki’s efforts in developing future technologies.