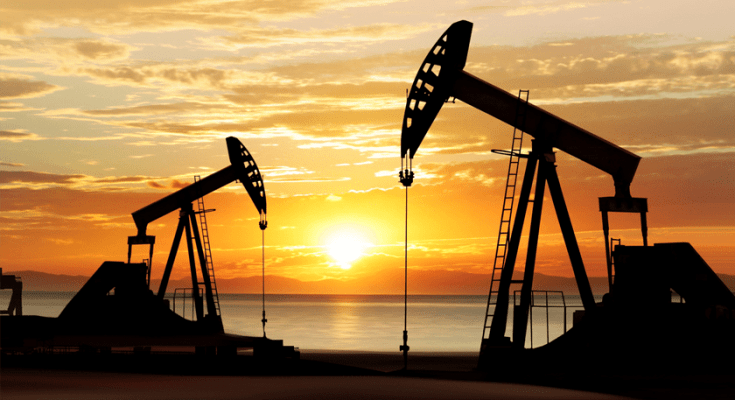 Sales of petroleum products dropped to a six-and-a-half-year low at 4.42 million tons in the quarter ended September 30, 2019, according to a report published in The Express Tribune. This is due to contraction in industrial output, primarily in the auto industry, and shift to re-gasified liquefied natural gas (RLNG) from furnace oil in power generation dented the demand.

“Quarterly sales in absolute terms came in at 4.42 million tons in the first quarter (July-September) of the current fiscal year 2019-20, which was the lowest in the past 26 quarters.”

Moreover, this is the 8th successive quarter in which oil sales have continued to fall in the country. Oil sales recorded a fall of 13% compared to the same quarter of last year. A major decline was witnessed in sales of furnace oil and high-speed diesel to the extent of 29% and 16% respectively.

Diesel sales have decreased due to a slowdown in the economy, slower transportation activities and smuggling (of oil products mainly diesel) from the Iranian border, Talreja said. The large-scale manufacturing sector, which includes the car-making industry, saw contraction for the first time in a quarter in the past 10 years.

Moreover, furnace oil sales fell due to a drop in its requirement in power generation. The availability of relatively cheaper fuels like imported gas (RLNG) and coal have replaced the oil in the power sector over the past two years.

JS Global Research analyst Ali H Zaidi added that the continuous increase in prices of petroleum products for quite a long time may be one of the leading reasons for the drop in sales. The government has continued to pass on an increase in the international oil prices to local consumers, as geopolitical tension has caused an escalation in the price at world markets in the recent past. 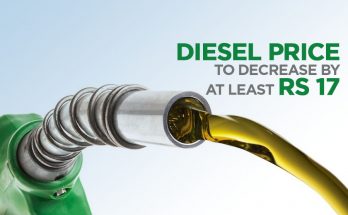 Diesel Price To Decrease By At Least Rs 17 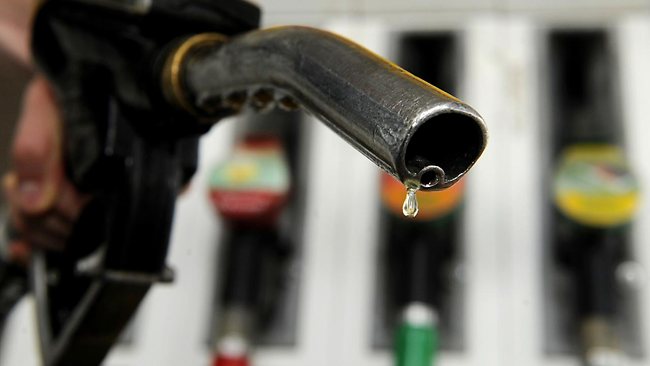 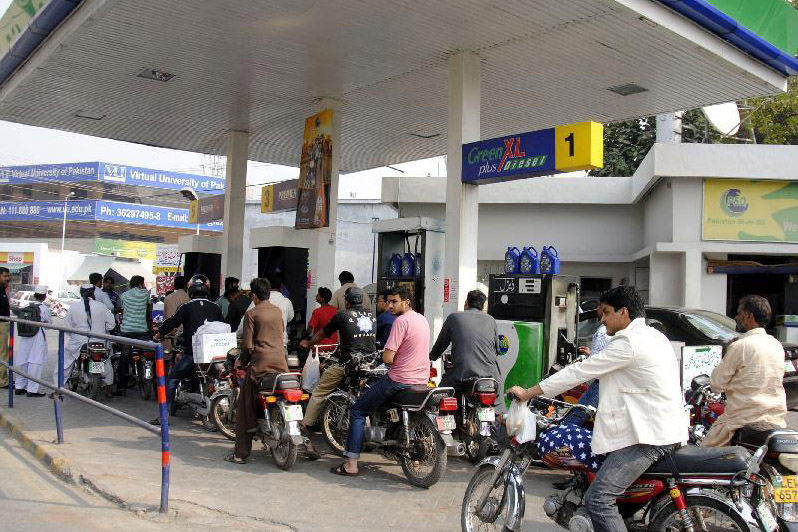 Government Decides Not To Increase Petrol Prices In June