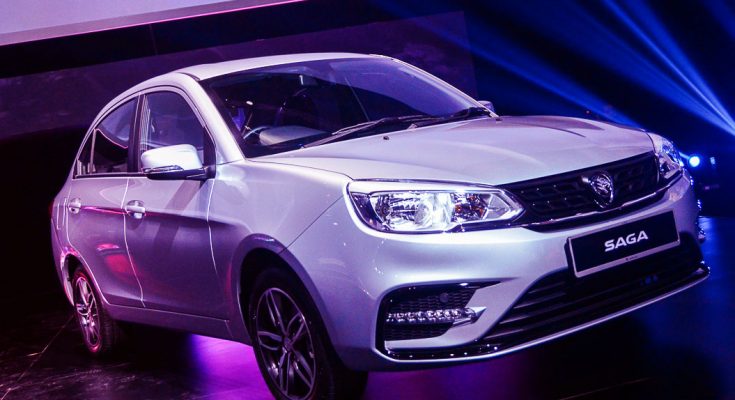 Proton after coming under the influence of Geely, continues its journey to success each passing month delivering better figures than before. As of the first 9 months of this calendar year, Proton has sold 70,330 units surpassing its sales figures from 2018 which stood at 64,744 units.

These include Malaysian domestic as well as export market figures. On this achievement, Li Chunrong, the CEO of Proton said:

“By exceeding our total sales volume in 2018 in just nine months, Proton is on target to achieving its best sales number since 2015. Of even greater significance though is the Saga’s return to the number one spot in its segment. Despite being launched less than two months ago, the response from Malaysians has been overwhelmingly positive.”

Proton managed to deliver a total of 8,934 units (domestic & export combined) in the month of September 2019. This represents a 97% increase from the 4,524 units it recorded in the same month a year ago. The newly launched Saga facelift was a big contributor to the result, accounting for 3,994 units. Proton says the model is now the best-selling A-segment sedan in Malaysia after a gap of three-years. Proton has already garnered over 20,000 bookings of the new Saga.

According to Proton the 8,934 units delivered in September signifies a 66-month high point, and allowed it to capture a 20.2% market share for the month. From January to September, Proton says it has an estimated 15.8% overall market share having regained its spot as the second bestselling car brand in Malaysian market.