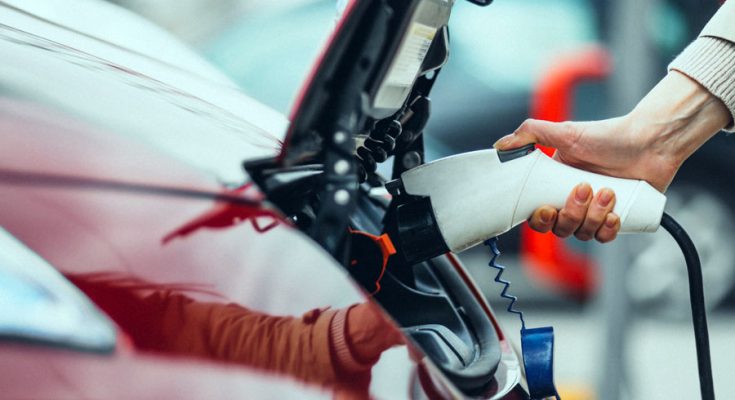 Car prices in Pakistan were increased by up to 45% since December 2017 when Rupee started to lose its value against the UD Dollar. The price increase practice continues even today when Rupee seems to have been stable and in fact slightly recovered during the last 3 months or so.

Despite the fact that up to 70% localization is said to have been achieved, the auto industry remain highly vulnerable on exchange rates. This is because only components such as electrical harnesses, bumpers, seats, rims and other small spares are made locally. Complex parts such as engine & transmission etc are still imported at large.

Surprisingly the vending industry also blames exchange rate fluctuations as they are heavily dependent on imported raw material for making locally made parts. Both automakers & vendors never seem to have taken advantage of the policy to setup manufacturing plants by actually importing equipment that makes it possible to completely build the required components locally. Perhaps all what they wanted was lower duties so they could just import parts and assemble them here instead of setting up pipelines to locally produce something from ground up.

Even the vehicles launched recently by existing assemblers as well as new entrants also have low localized parts, which mean prices will remain volatile in future. Hyundai-Nishat for example, will begin local assembling of their first vehicle in Pakistan– the H100 Porter commercial pickup by January 2020 with just 20% localization.

The investment, the technology transfer and import substitution that has happened over the years in the automobile value chain has not been enough. Furthermore there is no check & balance by the government whether the industry has really localized as per perceived targets. High-value sophisticated technical parts requiring an advanced level of engineering—including the CKD kits are still being imported.

Car assemblers also blame auto part makers that the sophistication requires to build complex part lacks among the local vendors because of which complex parts are needed to be imported. In response vendors argue that localization comes when volumes will come because they need economies of scale. So it’s basically a never ending blame game. However if we see, volumes have been there (evidenced by high used car imports, consumers waiting for months for delivery and paying premium rates to investors and get cars on time), but even more than 25 years into it, the localization into advanced parts never grow.

Also the current range of products doesn’t meet the customer demand because of which the volumes are low. For example there is a huge demand for small hatchbacks in the market but Honda and Toyota never seemed interested to introduce something even when they have quality options offered in other regional markets. Products are not offered according to the purchase power, and the industry including new entrants is happy to launch super expensive vehicles in the toughest of economic times and then there is a hue & cry that sales are on a decline. 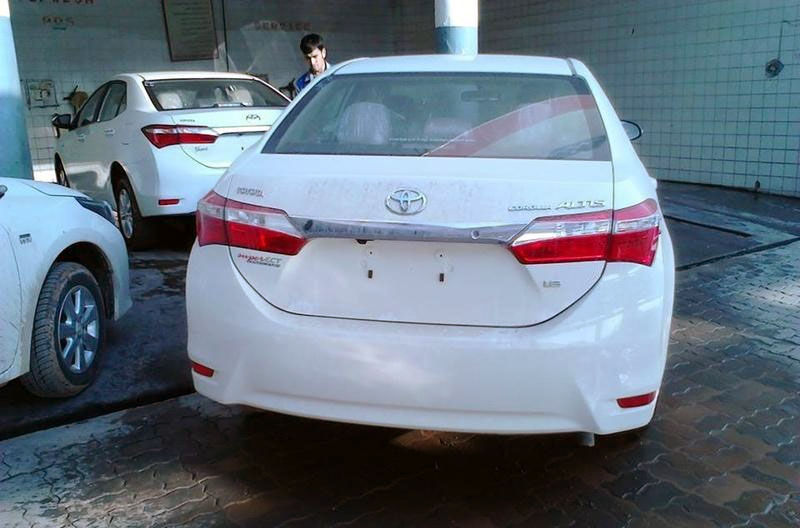 Furthermore the quality of cars assembled in Pakistan is yet to meet export standards. You buy a PKR 3 million+ Corolla only to find misaligned tail lights and improper fit & finish here and there. You buy a PKR 2.7 million Honda City Aspire which is technically an 11-year old car now, only to find that there is not even a single airbag offered. Even people who bought PKR 8.5 million+ Fortuner can be seen complaining about its questionable built quality on social media. What Pak Suzuki rolls out is a well-known reality, so no need to discuss. Despite a relatively low production volume such abysmal quality control and the absence of basic features & safety equipment is not tolerable at all.

The lack of advancement in technology is another key factor as Pakistan is still stuck with Euro-2 emission standards which were already phased out by 1999 elsewhere. And it is the compromised quality and the short of equipment because of which even 10-years-old used JDM imports without any warranty whatsoever are considered a threat to locally assembled brand new cars.

In the absence of any real competition or the motivation to modernize, innovate and invest, automobile companies continued to build profits while doing barely minimum. Perhaps it’s time we just give up on the dream of having a thriving traditional automobile industry after we’ve failed to establish one for decades and look ahead for future, since the world is already shifting to electric vehicles (EVs).

EVs are not only cheaper to build as they require very small number of moving parts, they are beneficent for the environment, plus they will also greatly help reduce country’s oil import bill. For this Pakistan needs to implement its EV policy toot sweet and encourage introduction of small electric vehicles in the country.

What is your opinion regarding the introduction of electric vehicles in Pakistan, or should be continue to rely on conventional vehicles when the world is preparing to say goodbye to them, let us know with your comments. 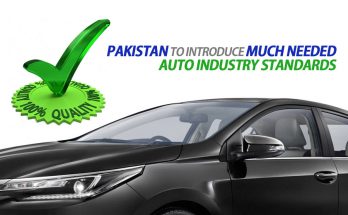