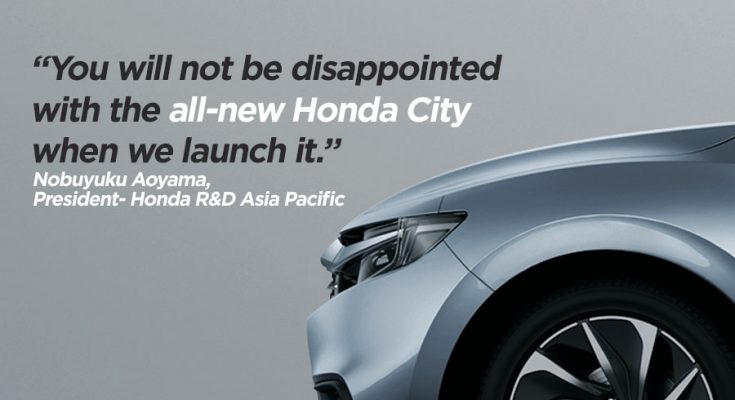 Japanese automaker Honda has just unveiled the all-new 4th generation Fit hatchback (also known as Jazz) at the 2019 Tokyo Motor Show in Japan, while it is on the verge of introducing the 7th gen City subcompact sedan soon. 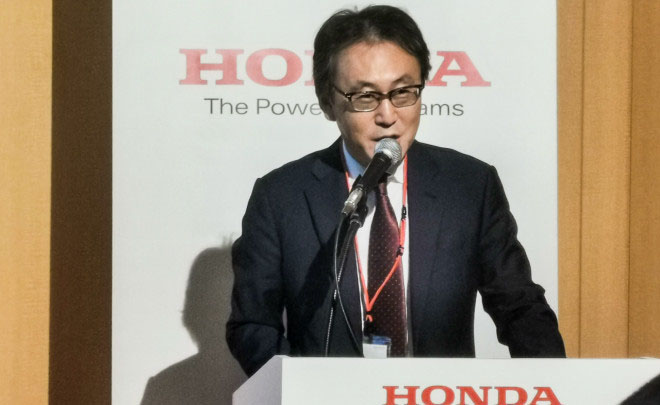 According to Nobuyuku Aoyama, the President of Honda R&D Asia Pacific region, who was talking to media on the sidelines of the Tokyo show said:

“You will not be disappointed with the all-new City when we launch it.”

Engine details related to the upcoming 7th gen City were leaked couple of weeks back. When asked about the new 1.0 liter 3-cylinder turbo, the Honda President smiled and said “No guarantees on that one, but we’re keeping our fingers crossed that the City does get that interesting engine.”

Aoyama further indicated that the wait isn’t going to be that long since the new City is scheduled to make its world debut in Thailand next month and could appear at the 2019 Thai Motor Expo as well. 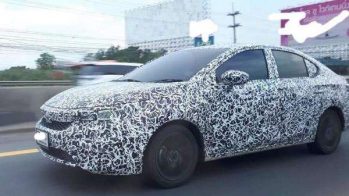 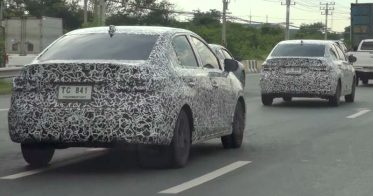 The 7th gen Honda City is reportedly underpinned by a new platform, which will make it longer and wider than the current model. This will also result in an increased cabin space, especially for the rear passengers. The interior of the new City is also expected to get a thorough design and may appear similar to that of new Fit, with revised dashboard, digital instrument cluster and comfier seats.

After Thailand, the 7th generation Honda City is slated for its Malaysian and Indian debut by early 2020, while it will begin reaching other markets there after.

and Honda Atlas says we will continue to disappoint you