Honda Freed Gets a Facelift and a New Trim

The Honda Freed mini MPV has received a facelift for the 2020 model year. Currently in its second generation, the Freed continues to be available in 6- and 7-seat versions, as well as a 5-seat variant called Freed+.

Exterior updated are mainly limited to cosmetic changes. The fascia now gets a slimmer “Solid Wing Face” crossbar linking the headlights as well as a re-profiled bonnet. Front bumper has also been redesigned with horizontal gloss black inserts towards the corners. 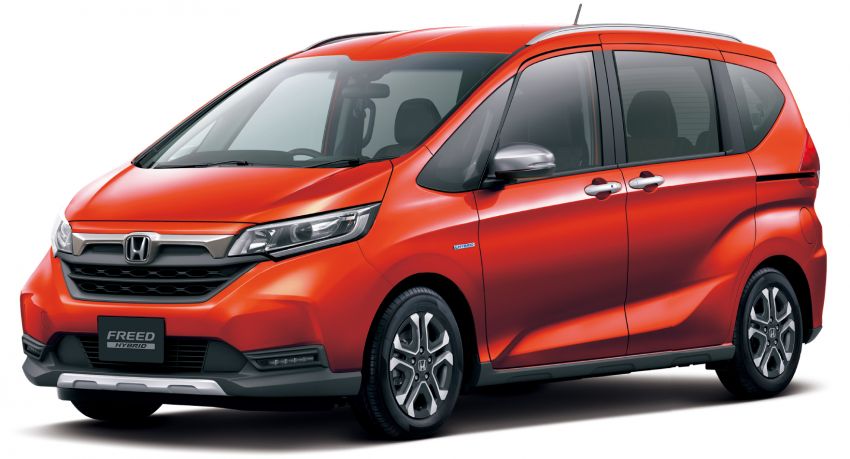 Inside, the Freed gets revised fabric seat patterns and new decorative trim pieces in either walnut-look for the standard variants or plywood for the Crosstar. In terms of safety, the Honda Sensing suite of driver assistance systems, including autonomous emergency braking, adaptive cruise control and lane keeping assist, is now offered as standard across the range, while the pedal misapplication prevention system now works in reverse, too.

To further increase the safety, Honda has also added a step downshift control feature that adds engine braking on downhill slopes when the brake pedal is depressed beyond a certain point. Engine options remain identical, with petrol models continuing to utilize an L15B 1.5 liter four-cylinder direct-injected i-VTEC engine that makes 132 hp and 155 Nm of torque, paired to a CVT, sending power to either front- or all-wheels.

The FWD-only Hybrid version gets 110 hp/134 Nm 1.5 liter Atkinson-cycle i-VTEC engine, an electric motor and a 7-speed dual-clutch transmission to deliver a total system output of 137 hp and 170 Nm and a WLTP-rated fuel consumption of 20.8 km per liter. 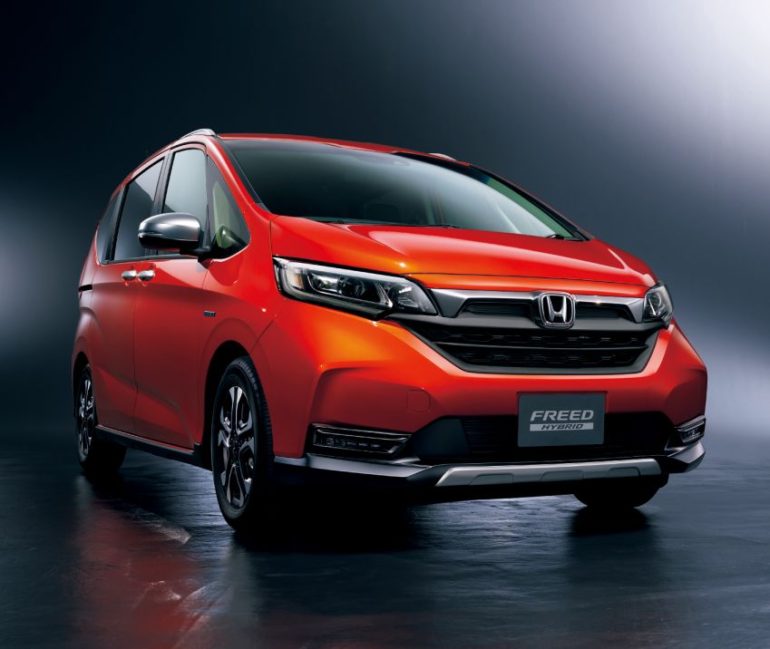 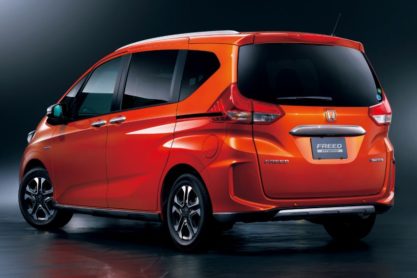 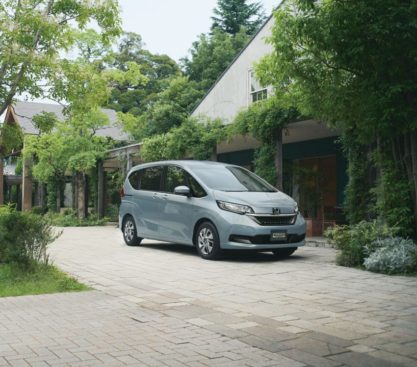 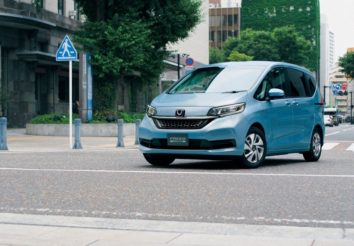 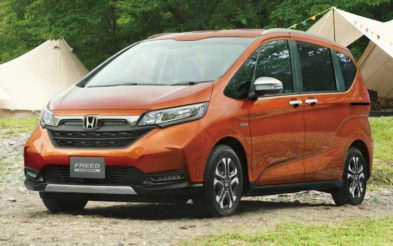 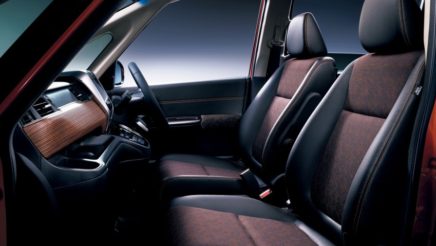 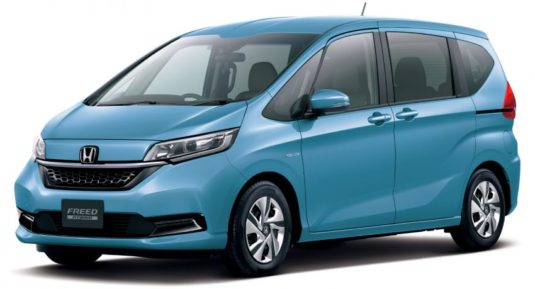 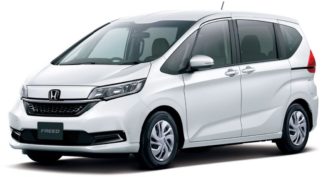 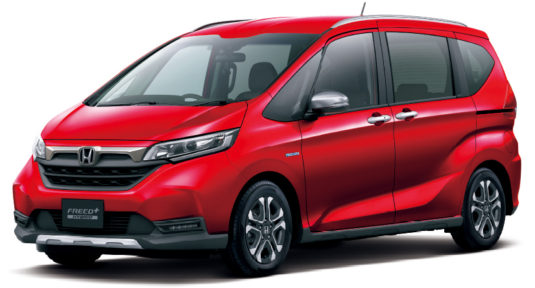