Due to the absence of competition, automakers operating in Pakistan often drag their models for a prolonged period of time without introducing any major updates to the specifications or equipment of the vehicle.

Throughout these years, Honda has given the City innumerable cosmetics updates– what they call as ‘facelifts’, on the other hand however the Pak Suzuki Swift remains almost entirely unchanged. Both these cars are 2 generations behind their international versions. The 5th Honda City is technically a 12-years old car since it made its world debut back in 2008; the 2nd gen Swift which made its debut back in 2004 is basically an almost 16-years old car now.

Since both these cars belong to the previous decade, they fall woefully short of safety equipment. In a time when even the Toyota Corolla XLi (which is considered as a benchmark when it comes to the most stripped models in our market) comes equipped with driver & passenger airbags as standard, the Honda City and Suzuki Swift doesn’t even offer a single airbag in their entire range. 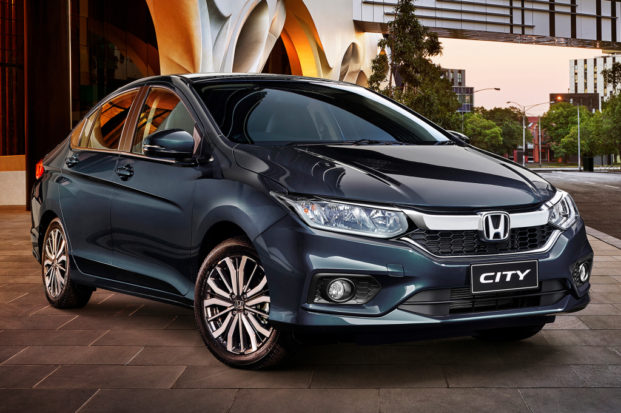 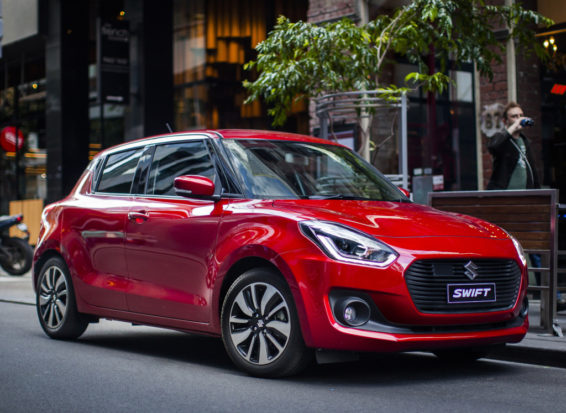 In global markets Honda is about to introduce the 7th gen City which is scheduled for its world premier in Thailand next month, while 4th gen Suzuki Swift which was introduced back in December 2016 is expected to receive a facelift towards the end of this year. For how many more years the 5th gen Honda City and 2nd gen Suzuki Swift will be sold in our market remains unknown.

From the looks of it, especially considering the ongoing economic slowdown, the introduction of newer generation models of both these cars look far difficult. However we can safely say the Swift will remain unchanged for the rest of its life in Pakistan whereas in case of City, Honda Atlas might introduce a couple of more facelifts before the newer generation model replaces it.

both will be here for another 10 years dont u worry

such an unchecked market where no policies exist or if they make then don’t bother to change for years n decades.