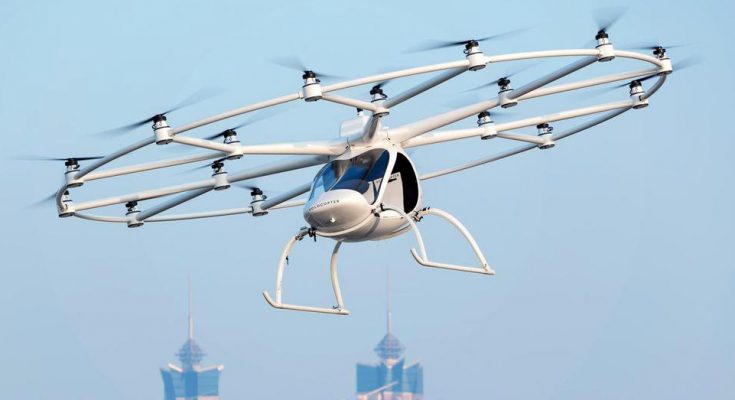 German startup Volocopter said it plans to form a partnership with Chinese automaker Geely that will bring its air taxis to China. According to Volocopter, it has raised 50 million Euros ($55.13 million) in fresh funding from the Chinese company and others including Daimler AG.

Volocopter, which is building the world’s first manned, electric and vertical takeoff air taxis, said in a statement that the new funds will be used toward bringing its VoloCity aircraft to commercial launch within the next three years. 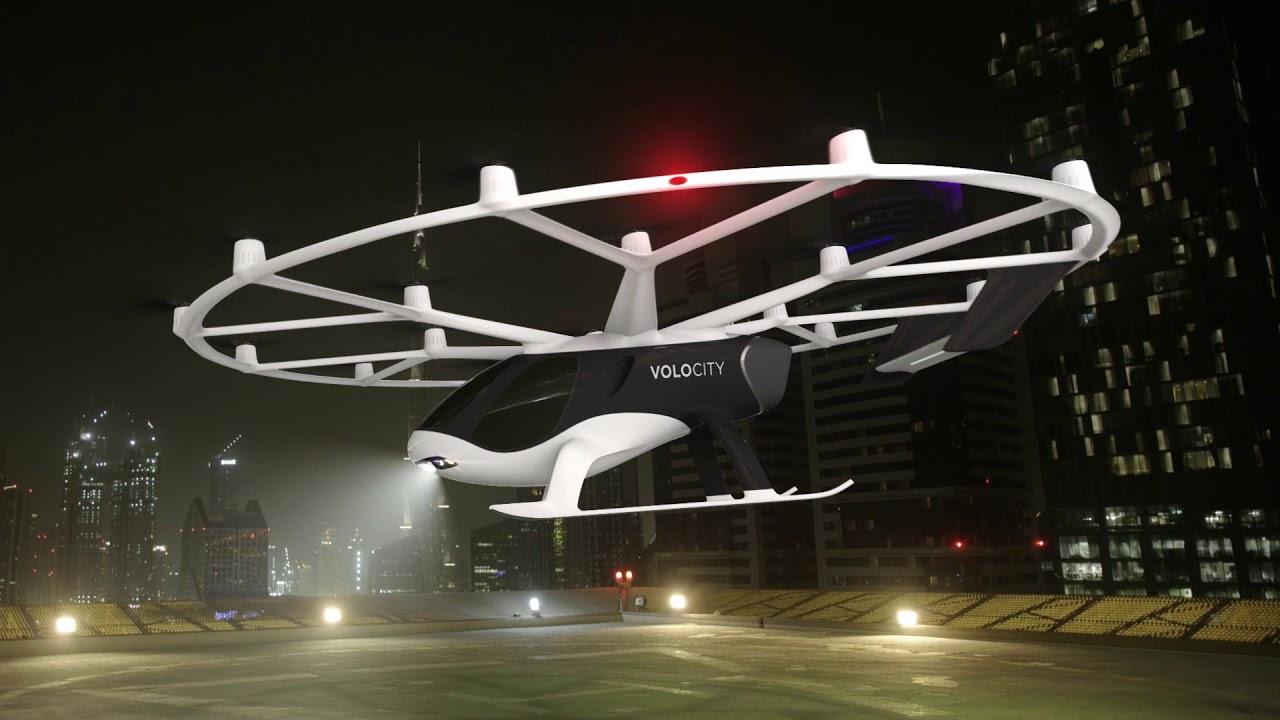 Geely’s chairman Li Shufu said in the statement that the investment reflected how the Chinese company is transitioning to become a mobility technology group, investing in and developing a wide range of next-generation technologies. Li said:

“Our confidence in Volocopter air taxis as the next ambitious step in our wider expansion in both electrification and new mobility services.”

The investment is not Geely’s first bet on flying machines. It is building a plant in China’s central city of Wuhan to make Terrafugia branded flying cars.

Geely bought a 9.7% stake in Daimler in 2018. The companies have said they plan to build the next generation of Smart electric cars in China through a joint venture. Geely and Daimler also plan to form a premium ride-hailing joint venture in China.