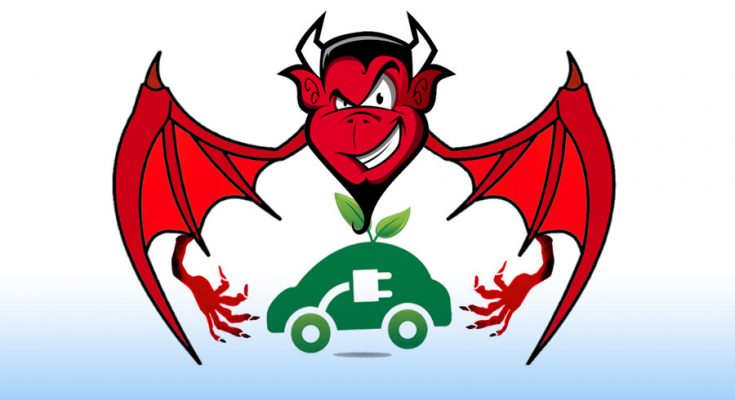 The Engineering Development Board (EDB) has called a consultative meeting on the 1st of November at the Pakistan Industrial Development Corporation (PIDC) to discuss proposals regarding ‘National Electric Vehicle Policy’ for the automobile industry.

Surprisingly however, none of the true EV (electric vehicle) stake holders will be present in the meeting. The EDB handout was reportedly sent to 13 people, including NED University Vice-Chancellor Dr Sarosh Hashmat Lodhi and LUMS Professor Dr Fiaz Chaudhary.

Ironically, Dr Sarosh came to know about the invitation only a couple of days prior to the meeting and he would not be available to attend since he would be travelling abroad just a day before the meeting. Dr Sarosh who has been working on EVs from research perspective at the NED University said:

“It came as a surprise to me that I have been invited to this meeting on electric vehicles. I have never attended any EDB meeting before. I have just heard its name and never had any working relations with the board. I would have loved to attend the meeting but this is not the right way to invite [on such a short notice]. They should have given the invitees ample time to plan regarding the meeting. I will be leaving for Umrah tomorrow (Thursday) but I will be sending someone in my place.”

Meanwhile, Shaukat Qureshi, an EV Technologies Consultant who is heading the EV Auto Division, along with the high officials of S Ziaul Haq and Sons (SZS) and Rahmat Group, criticized EDB for not inviting the right stakeholders. Qureshi accused EDB of favoring the existing carmakers in different areas, including matters related to electric vehicles. He said that the list does not include anyone who was working on electric vehicles. Shaukat Qureshi said:

“The Ministry of Climate Change took the lead in making a draft proposal on electric vehicles when the EDB failed to respond to the changing environment and market needs. After that, the Ministry of Industries and Production, which EDB is a part of, complained that it was their area of work. Then only last month the government decided the issue in favor of the EDB, which is now ‘apparently taking a lead’ in this regard.”

Another proponent of electrification of vehicles, Association of Pakistan Motorcycle Assemblers Chairman Mohammad Sabir Sheikh said that things were not going in the right direction as right decisions were not been taken.

Dr Sarosh was also of the view that except him and Dr Fiaz of LUMS, no one among the invitees would want to work effectively on drafting an effective EV policy, as all of them were related one way or another with the existing fuel-based car making industry. According to Dr Sarosh:

“This change in electric vehicle technology is inevitable and if someone is trying to hinder this by keeping some policy in the bag or whatever, is doing a crime.”