Suzuki has confirmed that it has discontinued two of its cheapest models– the Celerio and Baleno in UK in a bid to revamp its product lineup.

According to information, Suzuki has decided to focus only on their high selling models– Ignis, Swift, S-Cross and Vitara. The company is also readying its product range to meet the upcoming 2020 emission regulations in the UK. 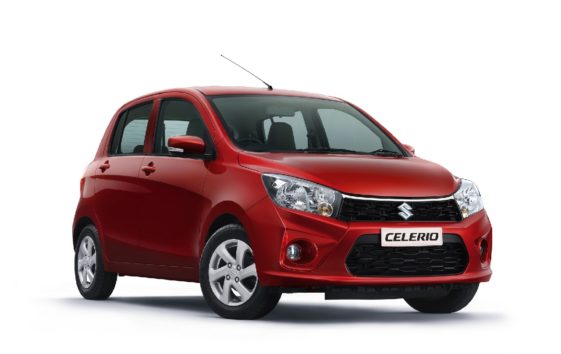 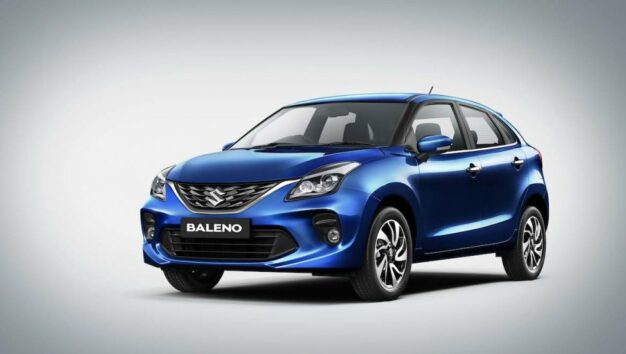 Related: Next Gen Suzuki Celerio to be Launched in 2020

Although the Celerio (sold as Cultus in Pakistan) does well in our part of the world and neighboring India, it however has been struggling in various markets against its rivals. Other than India and Pakistan, the Celerio is assembled in Rayong, Thailand. And while it sold 2,487 units in Thailand in 2015, the company managed to sell only 922 units of Celerio in 2017.

because they have options, we dont