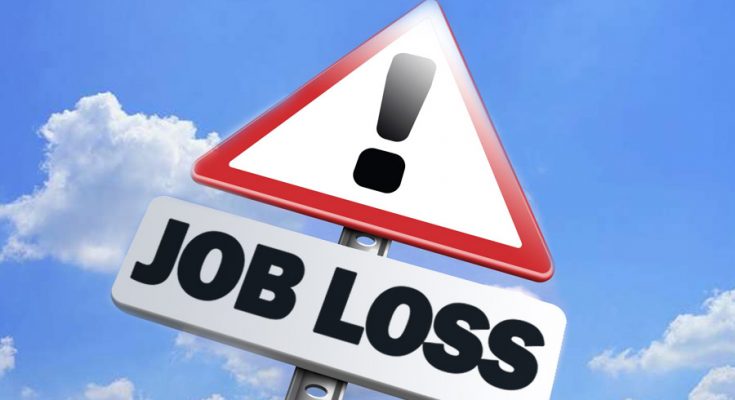 Auto industry is experiencing difficult times as major players including Toyota and Honda have already cut down production by shutting down their plant in certain days amid deadening slowdown in sales.

The reduced vehicle production is going to hit the vending industry directly, which is responsible of supplying parts to local auto assemblers. The 3 main assemblers operating in Pakistan including Pak Suzuki had already shut down their second shift operations resulting in offloading up to 4,000 employees, almost all daily wage and contractual workers.

According to a leading auto parts maker Aamir Allawala:

Demand for passenger automobiles had plunged sharply due to towering prices after imposition of various taxes and duties in the budget 2019-20 and soaring interest rates, making consumers drift away from buying new vehicles. Two-wheelers as well as heavy vehicles and tractors are also witnessing a similar dip in demand.

“The cost of doing business has increased manifold on account of high cost of imported raw material due to rupee depreciation against the dollar coupled with additional customs duty (ACD) from 4% to 11% and additional sales tax (AST) 3% on imported parts and raw material and high interest rates.

These costs are being borne by the small and medium sized vendors, who have not received any price increase from the auto assemblers and the vendors are absorbing these losses on their balance sheets.

Shutting down production by the existing assemblers is affecting the cash flows of the vendors which can lead to closure of vending industry and higher unemployment if sales continue to remain low in future.

If the assemblers aren’t paying more for parts produced by the vendors on account of devaluation and resultant impact on raw material procurement and value addition cost, on what account have they themself increased prices of cars exorbitantly?