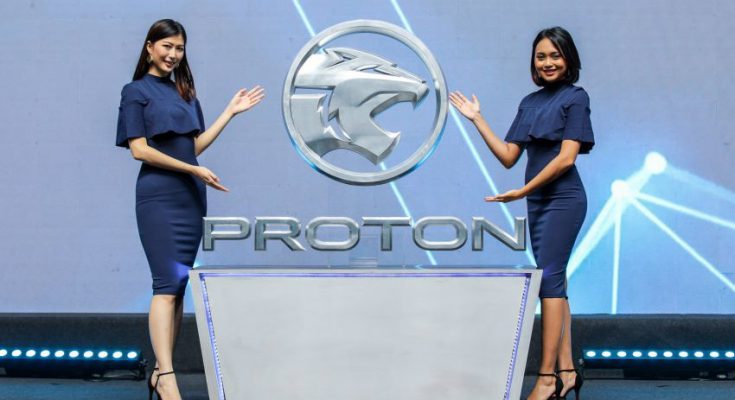 Malaysian automaker Proton which is now under the influence of Geely of China has unveiled their new logo along with a new tagline. This is part of Proton’s evolving strategy to become a global and modern automotive brand.

Related: Lotus Gets New Logo as Part of Brand Revamp

The new Proton logo drops the outer shield altogether while having just a circular emblem surrounding a redesigned tiger head that looks bolder than before. The tiger head, which Proton says is now “uncaged,” has different levels of shading to give it a sense of depth. 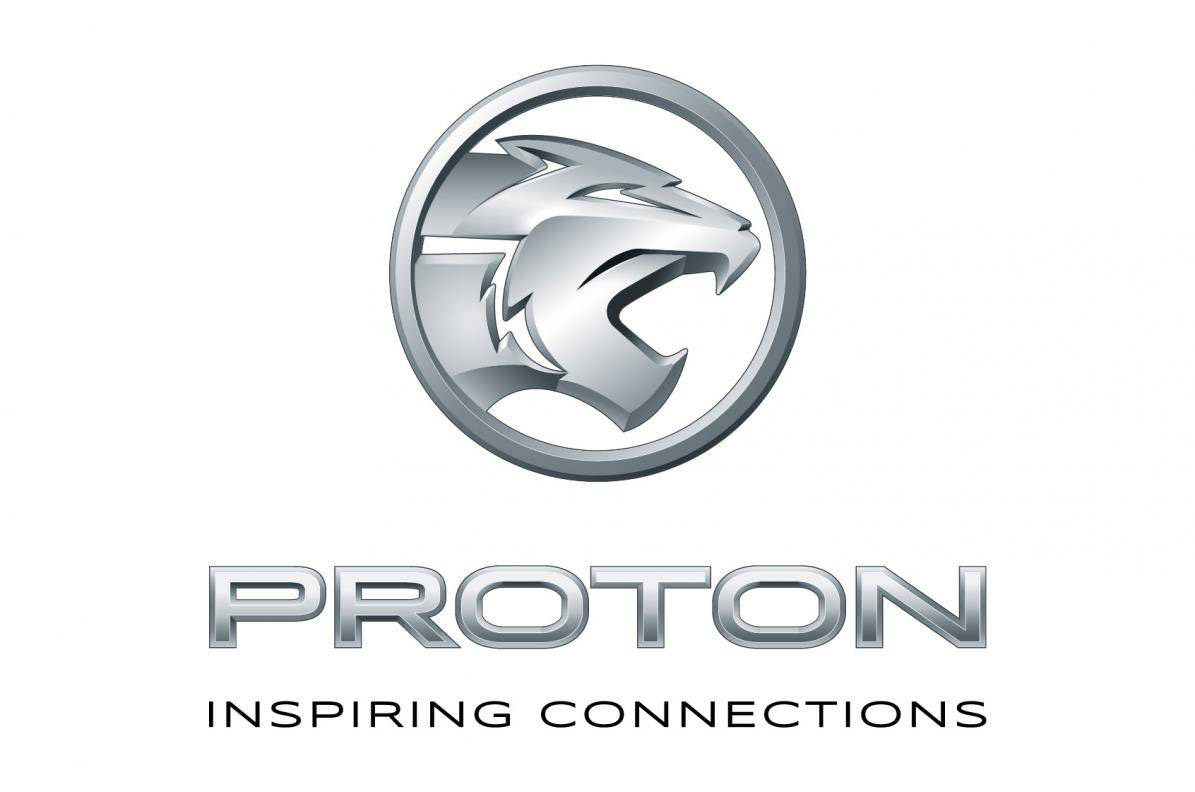 To go along with the logo, Proton also announced a new tagline, “Inspiring Connections,” which Proton describes as “encapsulating the brand’s aspiration of utilizing technology and mobility to help make human connections that inspired a successful life.”

“For us, branding goes beyond our logo, tagline or colors. It’s about what our company stands for and is known for; it is our company’s commitment to our consumers. This is why we did not rush to launch our new branding when we began our journey in 2017, but instead we focused our energy on solving customer issues, making a better product, upgrading our dealer network and restoring customers trust. That is our commitment and our brand.” 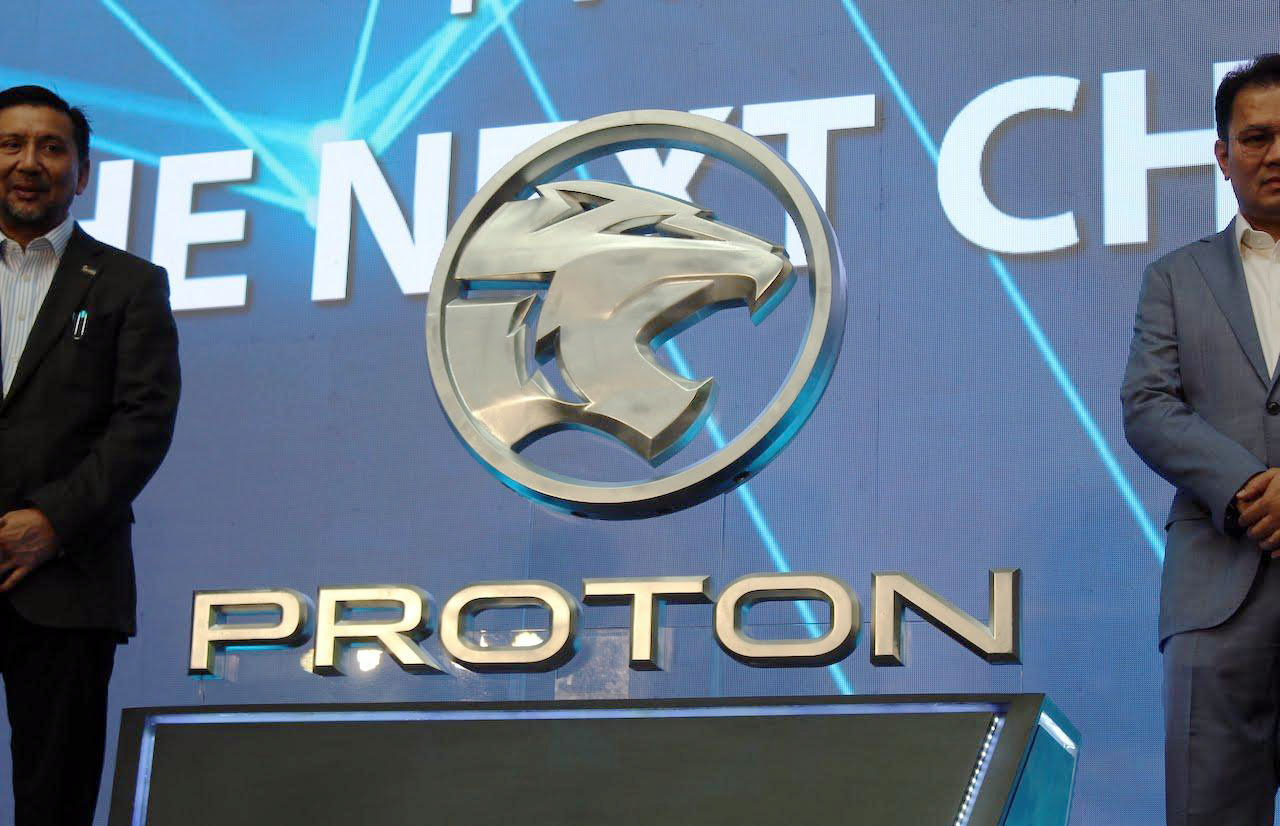 On this occasion Syed Faisal Albar, chairman of Proton said:

“The modern automotive industry, like many other industries today, must adopt a global and international mindset. Global partnerships. Global supply chain. Global standards. Global talent. This is what the Proton of tomorrow will stand for, and we are proud of our evolution because we are taking the journey to the next level. Proton will continue making the best cars that meet Malaysian needs, make no mistake, but we will do this as a globally-competitive company,”

At the time of takeover Geely told about its ambitions in transforming Proton as the leading brand in the region. And this is turning out to be true since Proton has witnessed phenomenal success in its home market in recent times regaining its spot as the second bestselling brand in Malaysia.

Proton has launched 5 new models – X70, Saga, Iriz, Persona and Exora RC – in a span of just 8 months, while improving its dealership network in Malaysia. The company is also the only major manufacturer (in Malaysia) to achieve double-digit growth (36%) in 2019, up until now.

Proton is also in process of expanding its feet in the region as its first assembly plant outside Malaysia is being constructed in Karachi. Having partnered with Al-Haj automotive the Malaysian automaker will launch its first car in Pakistan– the Saga sedan towards the mid of 2020. 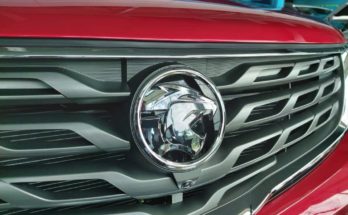