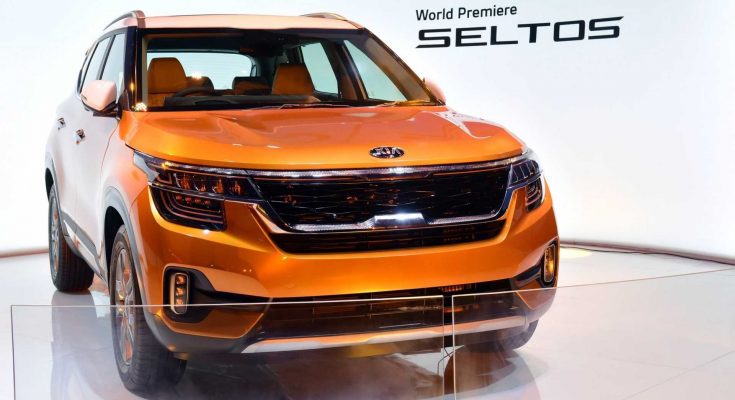 Kia Seltos which made its world debut just months ago has been nominated for the 2020 World Car of the Year award. The final nominees for the coveted prize were announced at the ongoing 2019 Frankfurt Motor Show.

The World Car Awards have been running for the last decade and a half, and the jury is comprised of automotive journalists from around the world. It is an event organized and run by them as well, which is why it gives manufacturers a lot of prestige when they win an award. 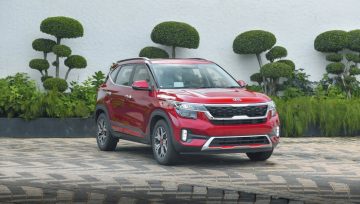 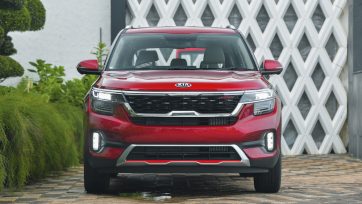 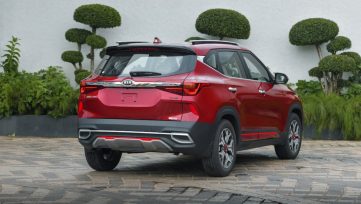 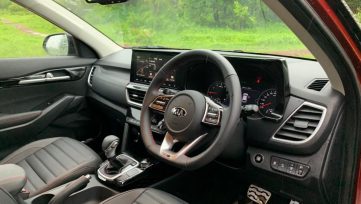 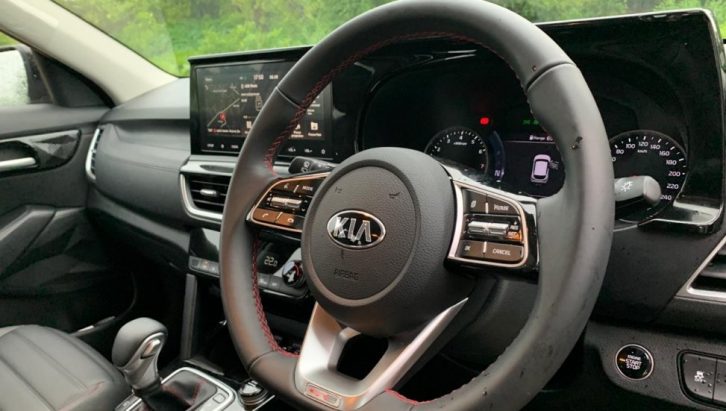 A total of 31 vehicles have been nominated for the 2020 World Car of the Year award. Winners will be announced in April 2020. The complete list of the nominees is as follows: 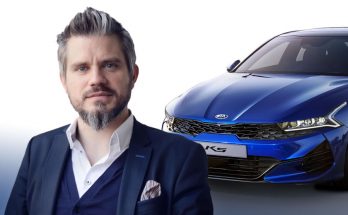 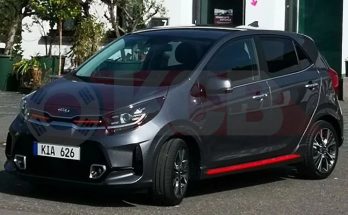 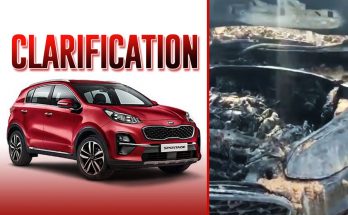