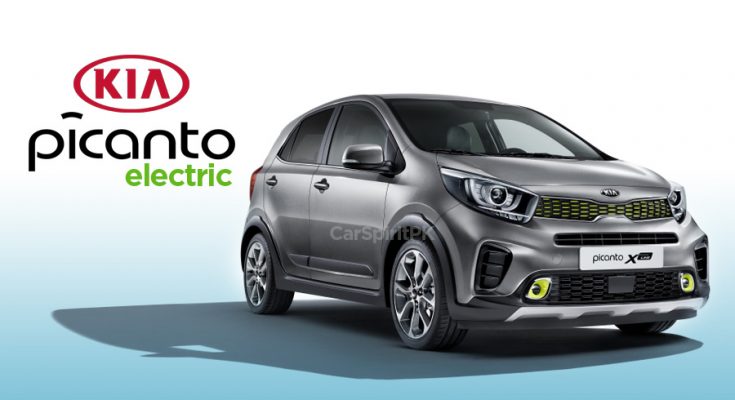 South Korean automaker Kia is considering to introduce electric versions of its small Picanto hatchback starting from Europe. However the automaker says it will have to find ways to reduce costs to make the car affordable.

There’s nothing confirmed yet, but we are really looking at it. Sooner or later, we will have to do it.

Automakers are rethinking small-car strategy in Europe in response to tougher European Union emissions limits that will force them to add costly new technology to cars that already bring in low profits. 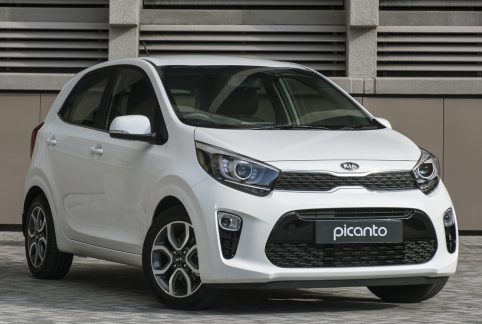 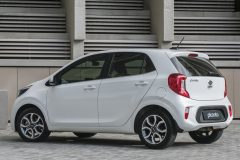 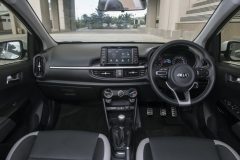 Small cars account for about 26% of the passenger car market in Europe. However the segment is becoming very challenging as more and more automakers are tapping in with their small cars.

Kia aims to have an electric car “in almost every main segment,” according to Herrera. The South Korean automaker currently sells electric versions of the Soul and the Niro crossovers in Europe. Kia expects to sell about 20,000 electric cars in EU this year, while the number should exceed 40,000 units in 2020, Herrera added. 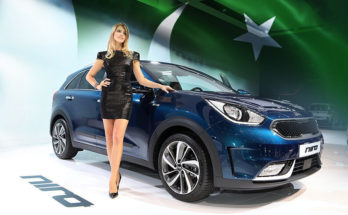