Indus Motor Company (IMC) the assemblers of Toyota cars in Pakistan are in process of introducing Yaris sedan as a replacement of 1300cc Corolla variants. Images of camouflaged test mules running on our roads went viral last month as the company was geared up to introduce the new sedan towards the end of this year.

Now according to information IMC might delay the launch of Yaris by February 2020. The reason behind this is probably the dreadful slowdown in sales the auto industry is currently experiencing. 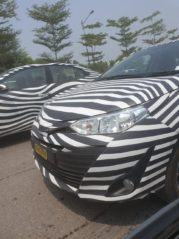 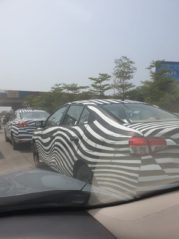 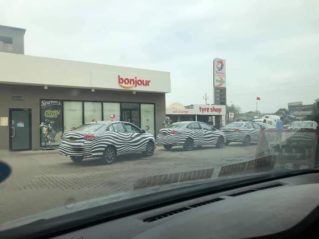 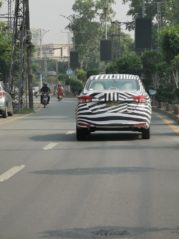 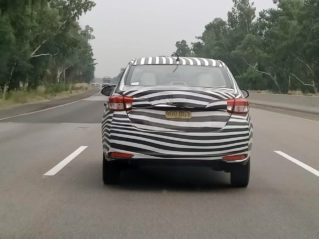 Due to lack of demand, IMC has already announced to shut down all productions for the remaining days of September. This will bring the total number of non-production days to 35 from July 2019 to September 2019.

The company is facing a hard time clearing stocks as according to information, IMC plant and its countrywide dealership network has piled up unsold inventory of over 3,000 vehicles, while the plant is running at just 50% of its full capacity.

The imposition of federal excise duty ranging from 2.5 to 7.5% on various engine capacity cars, constantly increasing prices due to rupee-dollar parity coupled with additional customs duty on imported parts and raw material and high interest rates had pushed car prices out of the range of masses.

However according to sources, despite a turbulent sales period there is no change in Yaris launch plans yet. The company needs to have some sort of representation in 1300cc segment since the new 12th generation Corolla has started to replace the 11th gen model in most markets already, and IMC can’t deploy their tried-and-tested 1300cc 2NZ-FE engine in the TNGA-based new Corolla.

The 11th gen Corolla was introduced in Pakistan back in 2014 and will complete its production life span most likely by mid 2020, after which we might be able to see the next generation Toyota Corolla in Pakistan.

what else can you expect from this economic slowdown? after all he said “inko rulaaon ga”