Hyundai Unveils New i10 Ahead of Frankfurt

Hyundai has taken the wraps off the third generation i10 hatchback that will make its world premiere at the upcoming Frankfurt Motor Show, scheduled to open its doors next week.

The 3rd gen i10 gets a bold new look, some added features and a new gearbox option while retaining the existing engines. The styling was previewed by the recently launched Grand i10 Nios, which is a slightly stretched version for the Indian market.

Up front, there is a signature cascading grille with circular LED DRLs instead of the Nios’ arrow-shaped ones. Along the side, new creases have been sculpted above the wheel arches, as well as a window line that sweeps upwards towards the X-shaped C-pillars. A contrasting roof option is available in either red or black, but unlike Nios, the i10 gets no roof rails. The rear-end features wraparound tail lights, bumpers with integrated fog lamps, back wiper and an embedded spoiler. 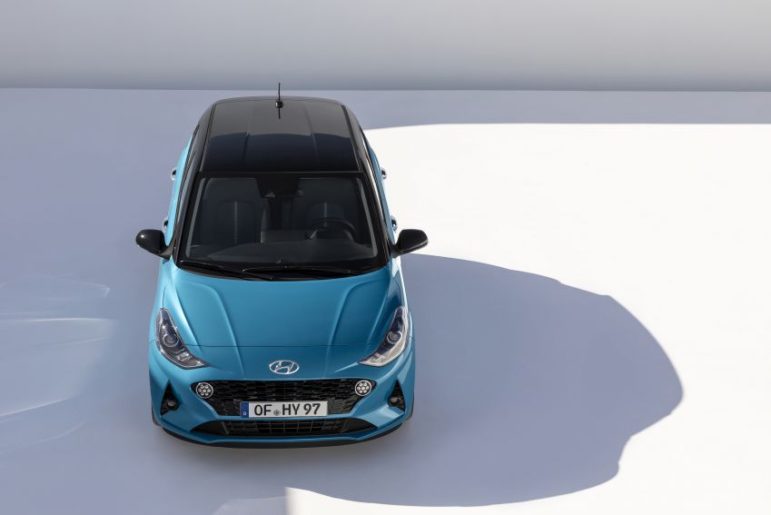 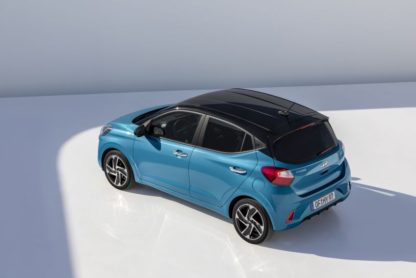 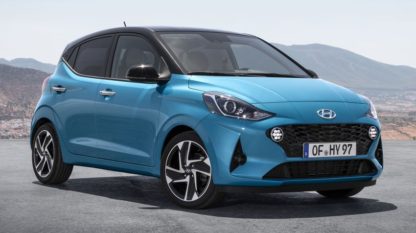 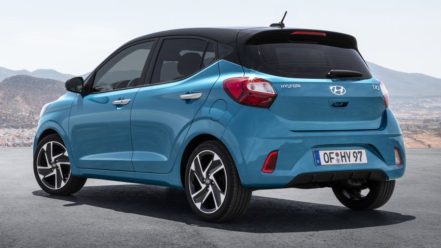 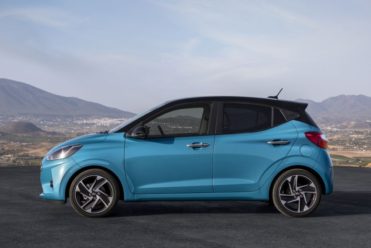 The interior is also similar to that of the Nios, with 8-inch touchscreen infotainment system. The dashboard panel features a honeycomb pattern that is repeated in the door cards, while the round corners air vents are pushed to the ends to maximize the feeling of space. 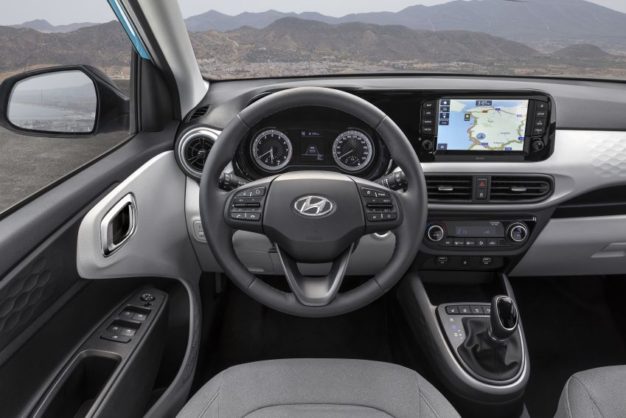 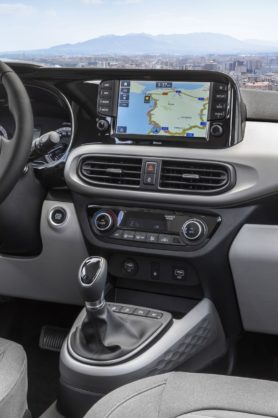 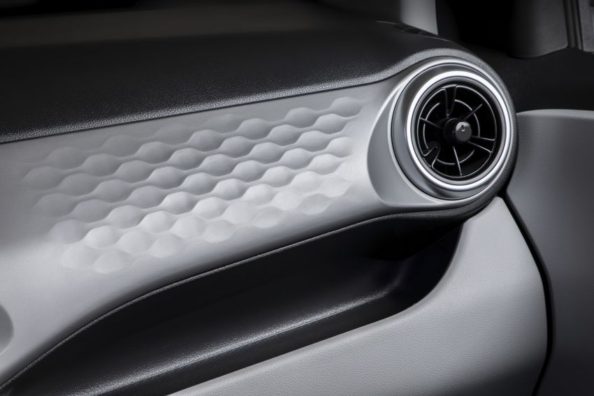 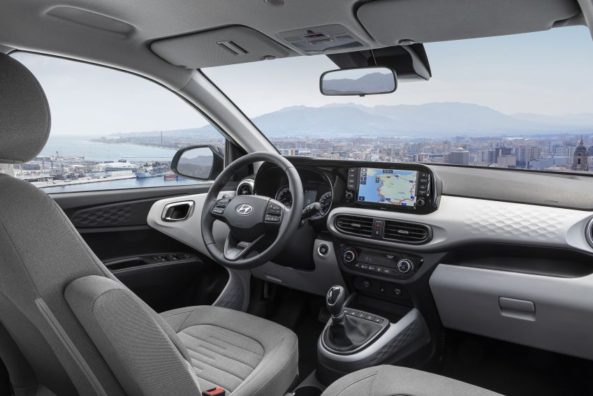 The carried over engine options include a 1.0 liter naturally-aspirated 3-cylinder engine with 67 hp and 96 Nm of torque, and a larger 1.2 liter 4-cylinder with 84 hp and 118 Nm, both of which are fitted with auto engine stop/start. While the standard gearbox remains a five-speed manual, the 4-speed automatic has been ditched in favor of 5-speed AMT.

The 2019 Frankfurt Motor show where the new Hyundai i10 will make its debut will be held between 12th and 22nd September. Stay tuned to CarSpiritPK for more information.