Geely Makes a Comeback in Philippines with Coolray

Chinese auto giant Geely has made a comeback in the Philippines, with the launch of Coolray compact crossover. Geely’s earlier entry into the Philippines market was made in 2011 when the company obviously wasn’t where it stands today.

The Coolray which is essentially a rebadged Geely BinYue is available in three variants for the Philippines market– Comfort, Premium and Sport. Under the hood it gets powered by the known G-Power 1.5 liter turbocharged three-cylinder petrol engine, churning our 174 hp of power and 255 Nm of torque. 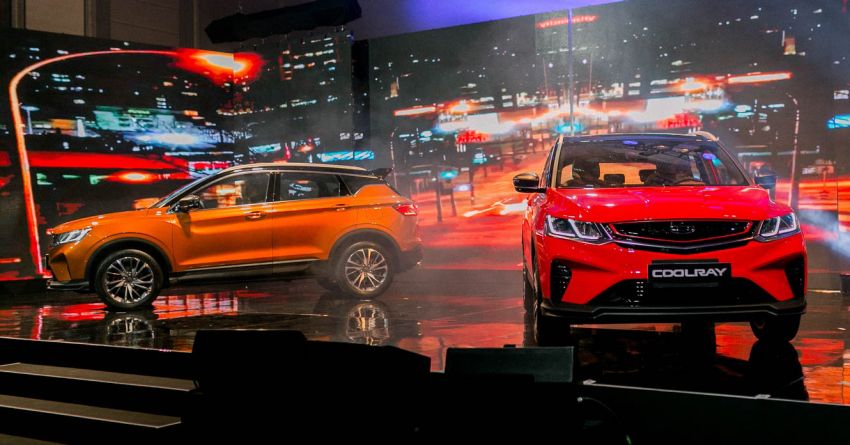 Power goes to the front wheels via a 7-speed wet dual-clutch transmission. According to Geely, the Coolray will take 7.9 seconds to accelerate from 0 to 100 km/h, and has a combined (city/highway) fuel consumption of 6.1 liters per 100 km (16.39 km/ liter).

Related: Geely SX11 BinYue Revealed to Media Ahead of Launch

Depending on the trim, the features offered include projector halogen or LED headlamps, 17 or 18-inch alloy wheels, fabric or leather upholstery, a panoramic sunroof, a 10.25-inch touchscreen infotainment system with QD Link Android connectivity, a 7-inch digital instrument cluster display, 3 driving modes (Normal, Eco and Sport), TPMS (tire pressure monitoring system) and remote start, allowing owners to turn on the engine and air-conditioning to cool the cabin before entering the vehicle. 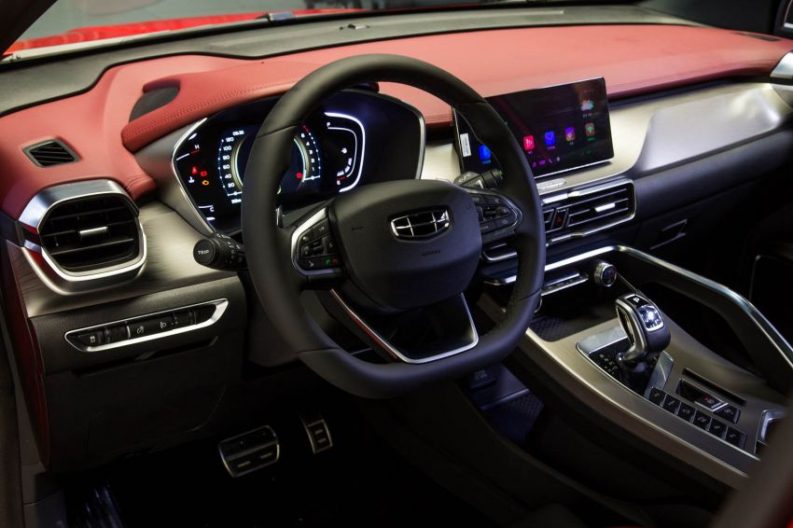 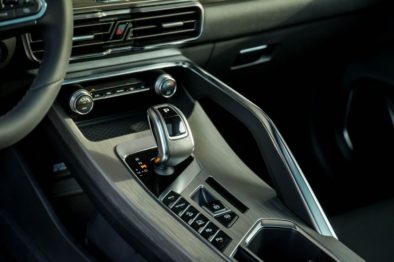 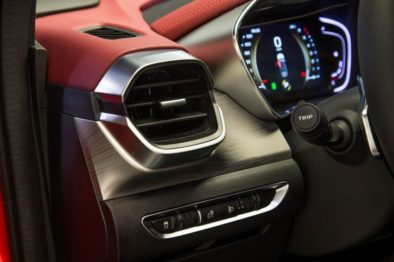 All Coolray variants come with ESC, traction control, ABS with EBD, brake assist, hill start assist and hill descent control as standard, with the Sport also getting the G-Pilot system that features semi-autonomous parallel and perpendicular parking with a touch of a button, along with an around-view monitor.

The Geely Coolray/ BinYue will form the basis of the Proton X50 which is expected to be introduced in the first half of 2020. While Coolray for Philippines is just a rebadged version of BinYue, the X50 will have cosmetic differences to make it streamlined with the Proton family. 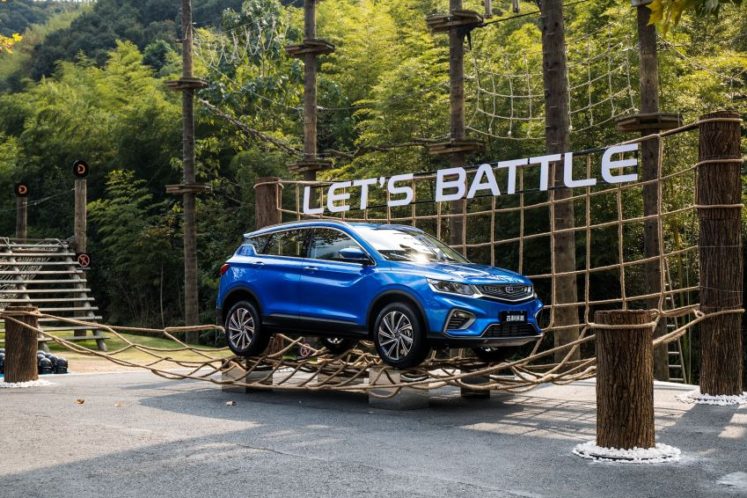 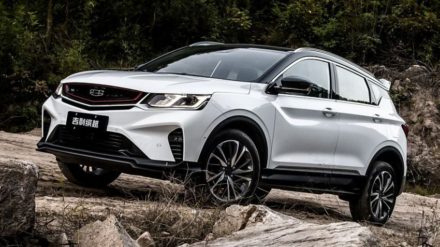 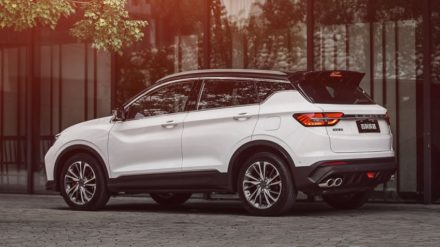 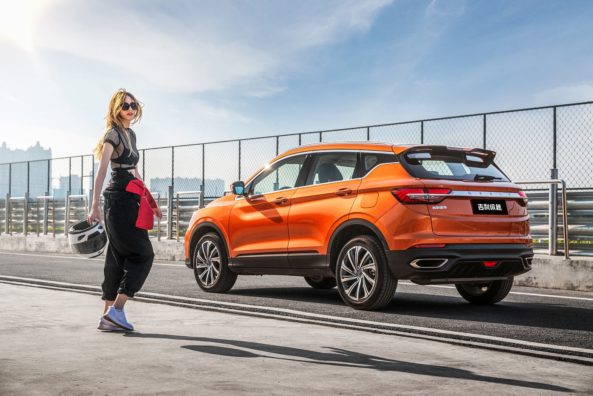 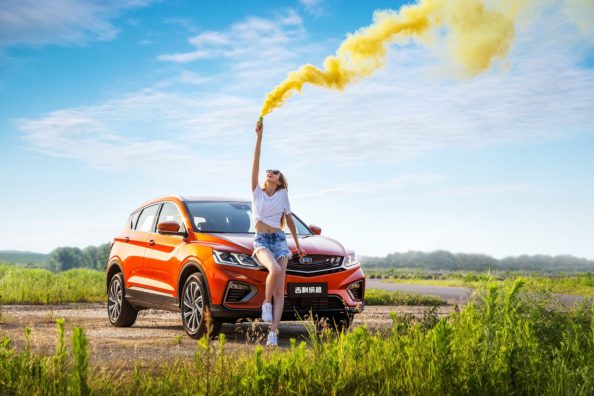