Chinese automaker Changan having teamed up with Master Motors is considering to introduce more vehicles in Pakistan. According to our sources, the company is studying feasibility to introduce COS X7 SUV as well as the new Alsvin sedan in our market. Changan officials when contacted declined to comment though.

Having already launched Karvaan minivan and M8 & M9 pickups, the company was in process of introducing the CX70T SUV in Pakistan and has been showcasing the LHD (left hand drive) versions at various auto shows since last year, however it is now being reported that the new COS X7 SUV is being considered instead of the CX70T for our market. As per our sources, the company may still launch both the SUVs in parallel with CX70T as a relatively cheaper option, while COS X7 as a premium offering. 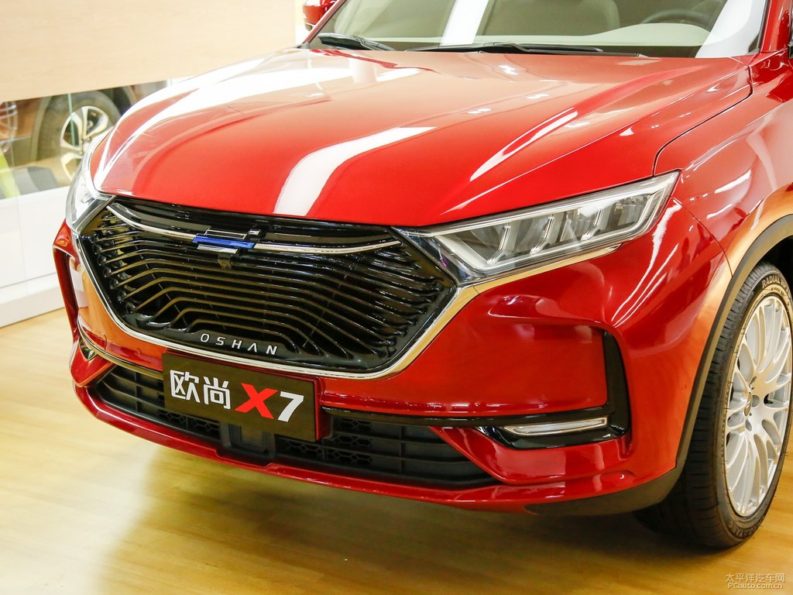 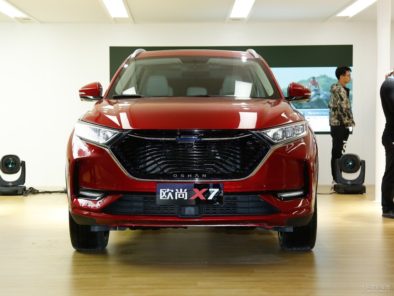 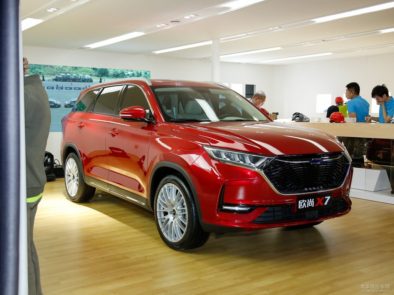 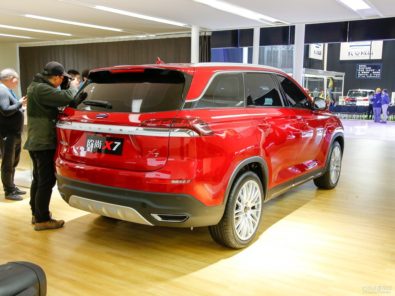 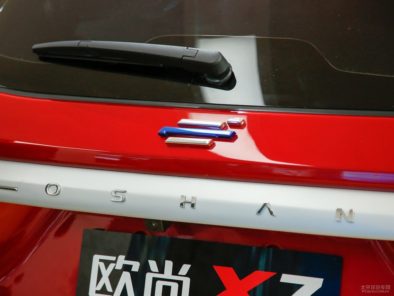 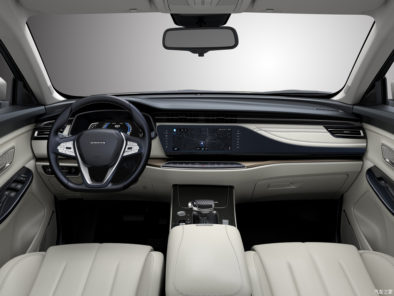 COS is a new sub-brand under the umbrella of Changan’s commercial vehicle division Oshan (Oushang in Chinese). The COS X7 which made its debut at the 2019 Shanghai Auto Show earlier this year, is the first compact SUV in their lineup and is powered by the same 1.5 liter turbocharged engine that serves the duty in most Changan vehicles.

The X7 is positioned as a 5-seat SUV, and measures 4700/1860/1690mm having a wheelbase of 2780mm. It sits on the new modular MPA platform developed by Changan’s global R&D center and comes loaded with rich safety and tech equipment including L2.5 advanced driver assistance systems, APA5.0 automatic parking and TINNOVE car intelligent system with AI voice control and face recognition technologies. 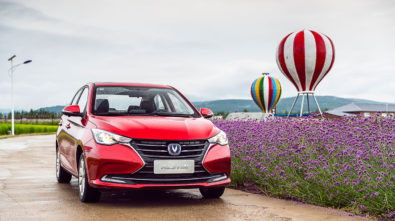 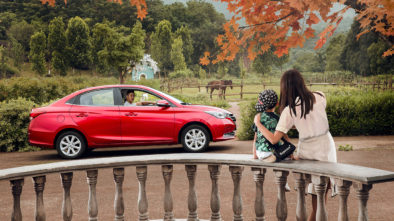 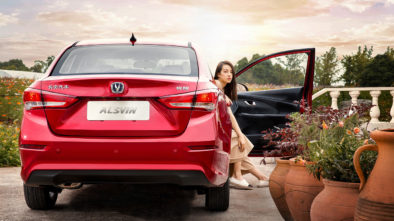 Furthermore according to our sources, Changan is also considering to introduce the new Alsvin sedan that has a BlueCore 1.5 liter DVVT low-carbon emission engine under its hood and comes mated to a 5-speed manual and 5-speed automatic transmission.

As per sources, these vehicles might be introduced in our market before mid 2020, however one might be able to come across the test mules likely towards the end of this year. Final decision and timeline regarding the launch of these vehicles is yet to be made. Stay tuned to CarSpiritPK for more information.

3 thoughts on “Changan Considering to Introduce New Cars in Pakistan”