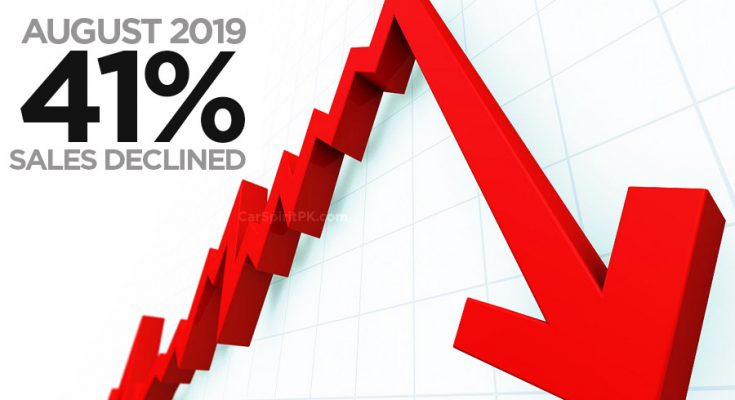 Auto industry continues to suffer from enduring slowdown as it recorded a massive 41% decline in sales in August 2019. Only to 10,636 units were sold compared to 17,977 units sold in August last year.

During the first two months of current fiscal year 2019-20, passenger cars sales dropped by 31% to 27,108 units compared to 39,354 units sold during the same period last year. With the exception of newly launched Alto 660cc, all other vehicles suffered a huge blow.

Sale of trucks dropped to 239 units from 615 units, while sale of buses decreased to 42 units only from 107 units sold in August last year. 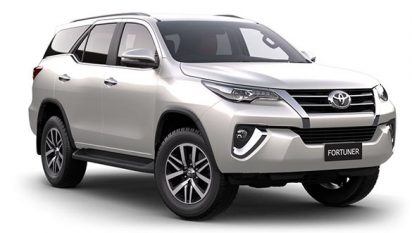 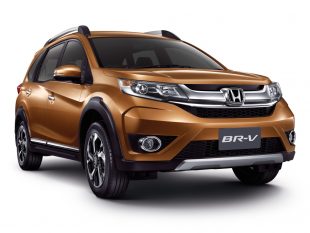 Sales of 4x4s decreased to 296 units from 696 units during the corresponding period last year. Only 88 units of Toyota Fortuner were sold compared to 204 units in July 2018. Honda BR-V sales were also cut to half with just 208 units sold in August 2019 versus 492 units sold in the same month a year earlier.

Due to devaluation of currency and additional duties & taxes imposed by the government, automobile prices have gone beyond the reach of masses thus badly affecting the sales. Auto industry had forecasted to increase its sales to 0.3 million by 2021 and half a million units by 2022; however in the current scenario the sector is far from achieving this goal.