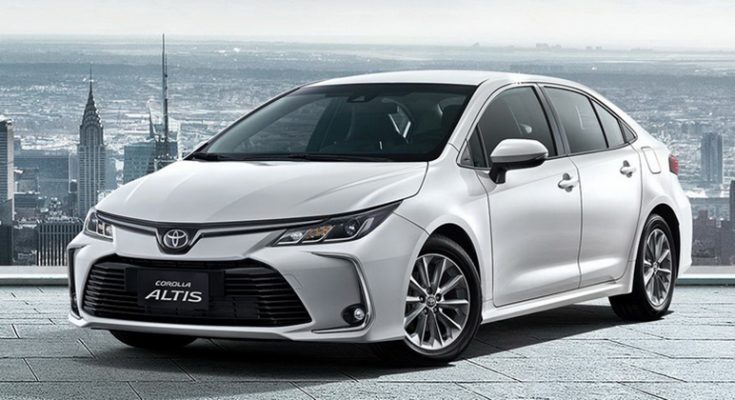 The all new 12th generation Toyota Corolla is quickly spreading its wings across ASEAN markets. Having recently launched in Thailand and scheduled to be introduced in Indonesia next week, the 2019 Toyota Corolla has now been teased for its Malaysian debut. 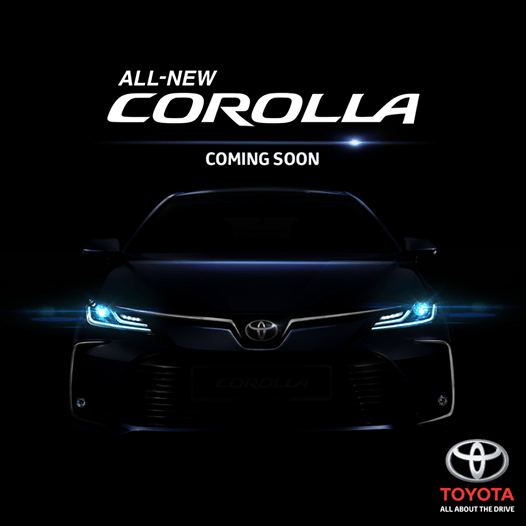 The TNGA –based Corolla carries a variety of looks depending on the market where it’s offered, however the Asian markets versions have been reminiscent to European-spec models which carries a less outlandish look compared to the North American and Chinese market versions.

In Pakistan the 11th generation Corolla that was launched in 2014 will be completing its 6-years life span in 2020 and from the looks of it, Indus Motors is well on course to introduce the 12th gen Corolla somewhere towards the second half of 2020. The company is currently in process of introducing Yaris sedan which will replace the entry-level 1.3 liter Corolla variants in our market.

The new Toyota Corolla in Pakistan will likely carry 1.6 liter and above engines, however we will have to wait to see if hybrid powertrain is offered. Stay tuned to CarSpiritPK for more information on the 12th generation Corolla launch in Pakistan.