Toyota has now brought the Supra back to life after almost two decades. The GR Supra was launched earlier this year in USA and has already started to reach global markets. However as revealed last year, Toyota is considering to bring the other two brothers back to life too. According to Toyota:

“We want to have Celica back, we want to have the MR2 back. The Supra was number one, the biggest in demand. Now that we’ve brought Supra back, what will come next depends on the market needs.”

Toyota teamed up with Subaru for the 86 and with BMW for the Supra, however Supra Chief Engineer, Tetsuya Tada says he would like to work with Porsche for the next generation MR2. He told this while speaking with AutoIndustriya during a press drive of the new Supra in Japan. 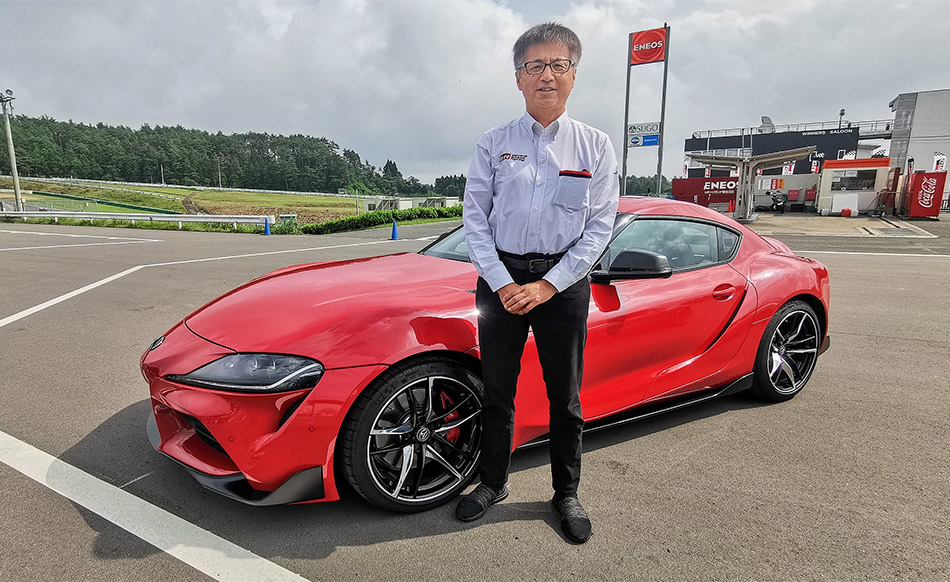 Toyota is rapidly building an array of performance oriented cars. The 86, GR Supra as well as the GR Super Sport, a full fledged hypercar with hybrid powertrain that outputs 1,000 horsepower. Toyota also recently announced to work on a performance version of each of its core models even including some of the hybrid models. 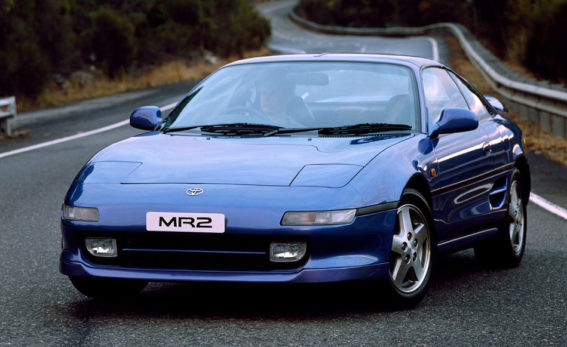 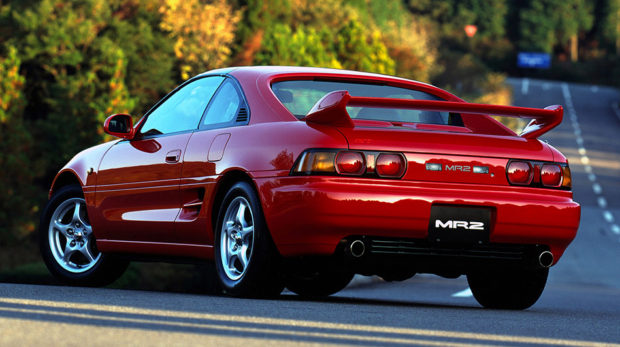 Toyota’s performance oriented Gazoo Racing lineup that was inaugurated nearly two years ago in Japan includes everything from a Vitz and Harrier SUV to a couple of Prius models. The new Corolla hatchback as well as Hilux, Camry and Avalon will also have their respective performance versions. So it’s safe to say Toyota is determined to spice up its range from top to bottom.

However what would be in it for Porsche? Subaru scored the BRZ from the Toyota partnership. BMW received the Z4 and an inline-6 engine it can potentially re-purpose for other cars. Porsche would either have an engine it can’t use, or a competitor that would suck up sales from the Boxster/Cayman.

Stay tuned for further information on the revival of Toyota MR2. 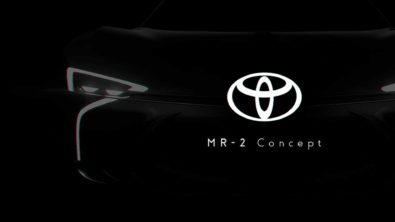 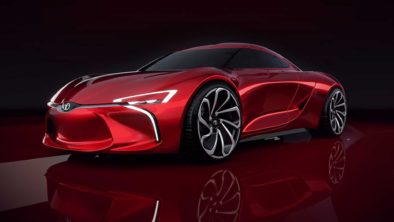 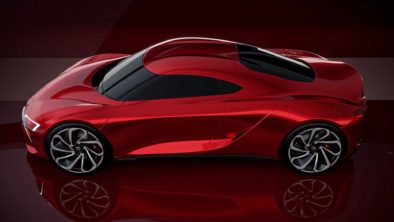 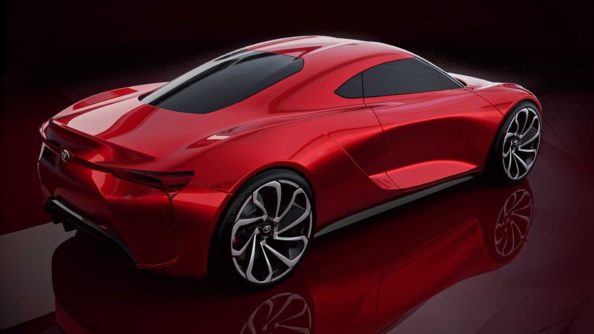 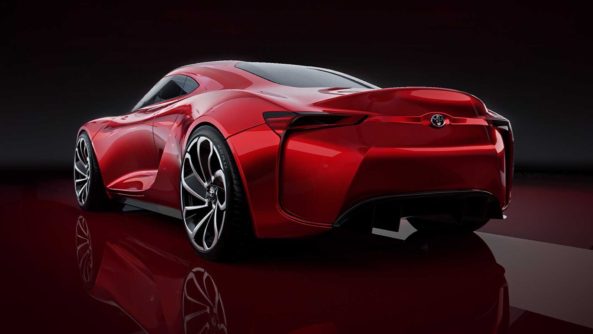