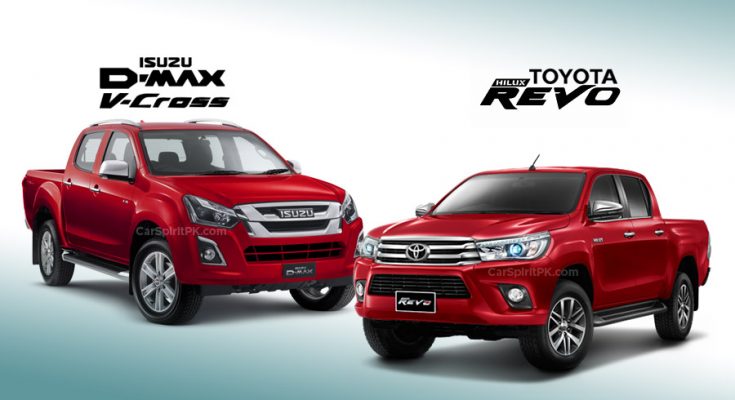 Toyota Hilux has been the lone champion in the pickup truck category in our market. However it got company in November 2018 when Ghandhara Industries Limited (GIL) introduced the Isuzu D-Max range of pickups in Pakistan.

Since February 2019, the D-Max made it to the PAMA (Pakistan Automobiles Manufacturers Association) sales chart which shows the new contender is doing fine in terms of sales; however there is no real threat to the Hilux range of pickups as of now.

During the last 5 months Indus Motor Company (IMC) sold 2,004 units of Toyota Hilux averaging 334 units a month. Compared to this GIL sold 400 units of D-Max in the same period averaging 80 units a month. 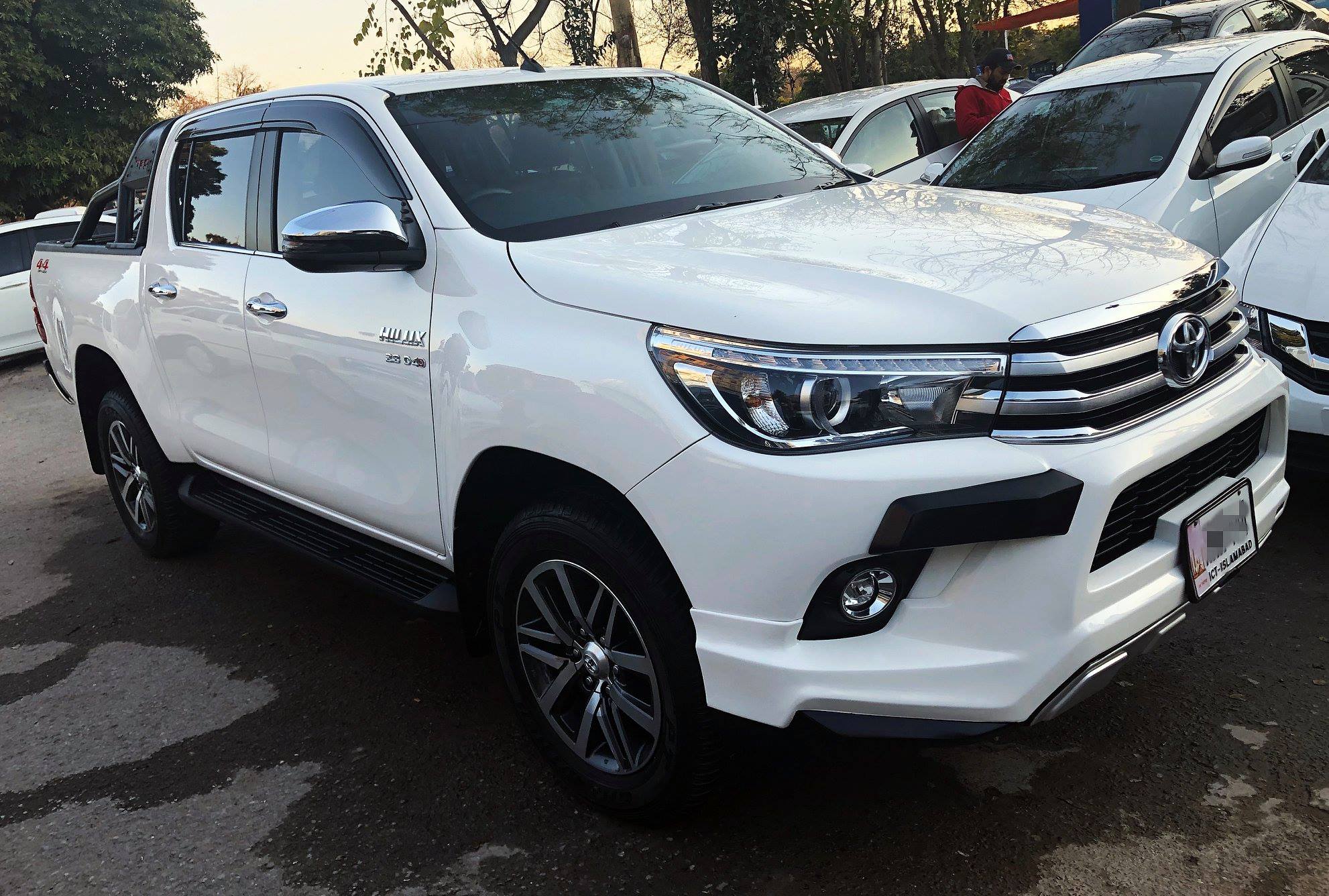 Toyota Hilux during the last fiscal year sold 6,070 units however a year earlier the figure was 7,470 units which means the sales took a -19% dip in FY 2018-19. Bear in mind the 7,470 units in FY 2017-18 was the highest sales Toyota Hilux ever recorded in Pakistan. The dip in sales is probably due to the constantly rising prices since FY 2018-19 saw several price revisions amid added taxes and depreciating Rupee value against the US Dollar. The Hilux saw a 35% increase in price since December 2017 onward.

On the other hand, the prices of Isuzu D-Max range has been increased in frequent intervals too. With a couple of revisions already made during the last 3 months the D-Max perfectly maintains the same price gap which it had with the Hilux when launched. The Isuzu D-Max is PKR 1.6 lac to up to PKR 8.0 lac cheaper than the Hilux counterpart variants. 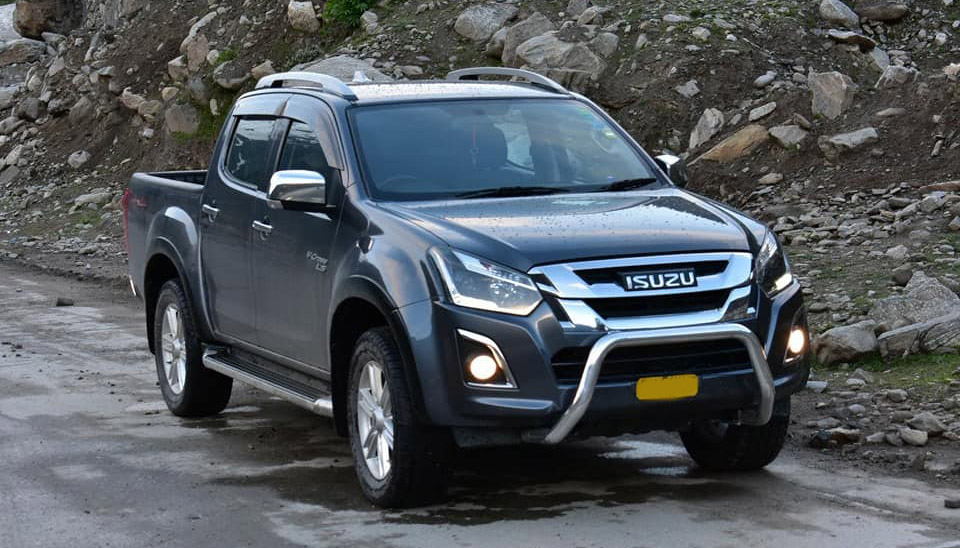 The Isuzu D-Max is pitched perfectly against the Hilux range with almost a similar configuration model in the lineup. Both offer the base single cabin 4×2 in standard and deck-less variants. Then there is a 4×4 double cab, and then the range topping variants with Hilux offering Revo and D-Max having the V-Cross.

Currently the sales of Isuzu D-Max are although quite less compared to that of Hilux but they are certainly eating up some of the market share of the latter. A more lucid picture will be available in forthcoming months especially after the recent price hikes as to what will be the impact on the sales of these vehicles. Interestingly in June 2019, Toyota Hilux saw a 60% increase in sales while that of Isuzu D-Max took -18% dip. Whether the trend is going to continue? We will have to wait to find out.

Bhai Usman, you read your readers mind. I was waiting for this comparison. By the way, I have come across D-Max, looks even worse in reality than in pictures.