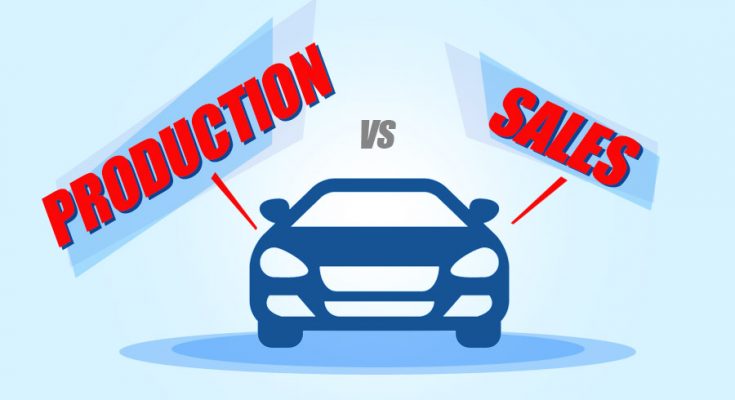 Auto sector of Pakistan is going through very tough times these days. This is the first time after 6 years that automobile sales in Pakistan have witnessed a decline. The ongoing massive depreciation of Pak Rupee against the US Dollar and imposition of additional duties and taxes have pushed the prices of automobiles beyond the reach of masses.

Honda and Toyota have already revised their production plans amid massive decline in sales and has announced to shut down their plants in certain days due to low demand. It has also been learnt that due to low production volumes the automakers have already cut down shift operations from two to one. Furthermore it is feared that the downfall in automobile sales may render about 150,000 people jobless.

According to figures from Pakistan Automobile Manufacturers Association (PAMA), the industry began the fiscal year 2019-20 with 50% reduction in sales compared to data from July 2018-19. However when you look at the production & sales ratio, it will give you an even bleaker picture.

They will stay, I guess because they already increased 50% in terms price so if sale reduces still manage to survive.