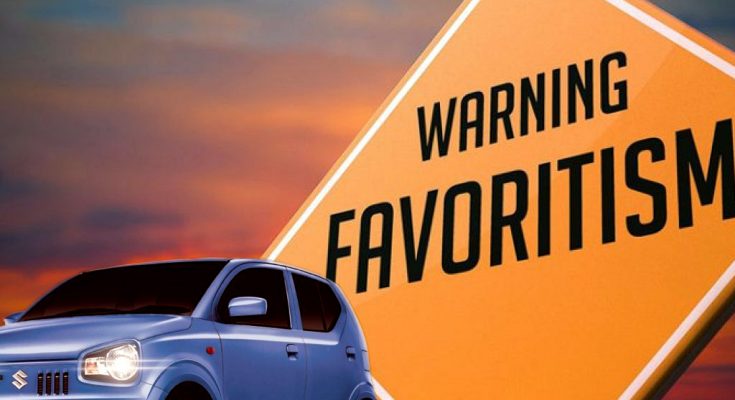 Government’s decision to restrict used imports is going to help Pak Suzuki at large, while it will strengthen the monopoly of local assemblers that jack up prices multiple times every year citing the exchange rate fluctuation. Government also rejected the proposal for commercial import of used cars in Pakistan.

Currently, Pak Suzuki is the only player which assembles small cars in Pakistan. However in addition to few new Chinese entrants offering 800cc hatchbacks, South Korean automaker Kia will also launch their 1,000cc small hatchback– the Picanto towards the end of this year. However it will take time for these new players to reach Pak Suzuki’s production volume.

Pak Suzuki remains confident that it will fill the vacuum of used small cars, the imports of which had been curbed by the government through various measures from January 2019 onwards. Pak Suzuki also announced that it won’t cut down production despite slowdown in auto sector and would produce over 76,000 units in the second half of this year, compared to 60,000 unites rolled out in H1.

Pak Suzuki launched the Alto 660cc which the company thinks can efficiently fill the gap created by the absence of used JDMs. However poor quality issues, lack of features and equipment coupled with increasing prices will make it difficult to achieve this goal.

“The government has literally closed the door on the choices for consumers by tightening used car imports.”

Shahzad also highlighted the increase in the price of newly launched Suzuki Alto 660cc that went up by PKR 138,000 on August 1, soon after its launch. This has so far been a record price jump by Pak Suzuki on any of its small car, that too within just one month of launch. He further said:

The government wants to control foreign exchange outflows by restricting car imports. But it should also do something about $818m that local assemblers spent on importing completely and semi-knocked down kits in 2018-19.

Mr Shahzad said the government should allow commercial imports of used cars if it believes that baggage, transfer of residence and gift schemes were being misused.

Now when there are no JDMs around, consumers have no choice but to buy small cars offered by Pak Suzuki, or wait for the new entrants to launch their small cars in the market. Whether these cars are going to offer the same level of quality and equipment that the used JDMs offered, and whether the government will be able to control the constantly increasing prices of local assembled cars, we will have to wait to find out.