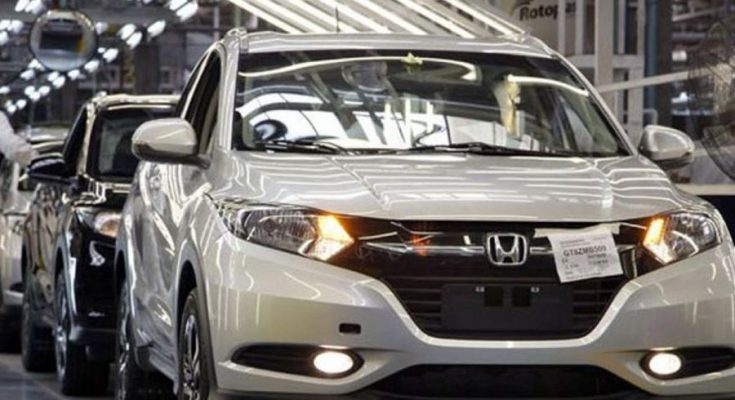 Japanese automaker Honda has announced to end car production in Argentina next year as part of efforts to streamline its global production allocation.

Honda produced about 10,000 units of its HR-V sport utility vehicle while making around 100,000 motorcycles at a plant in Campana, Buenos Aires last year. Honda started making motorcycles in Argentina in 2006 and began auto production there in 2011.

A company spokesman said it has been difficult to maintain profitability in the country’s shrinking auto market while a falling Argentina peso has pushed up the cost of imported auto parts. Around 1,000 employees work in Honda Argentina, and the company is in talks with the local union to offer a buyout for the employees involved in the auto production.

Earlier, Honda has already announced to shut down an automobile plant in UK and terminate Civic sedan production in Turkey, both in 2021, as part of its restructuring of global production.