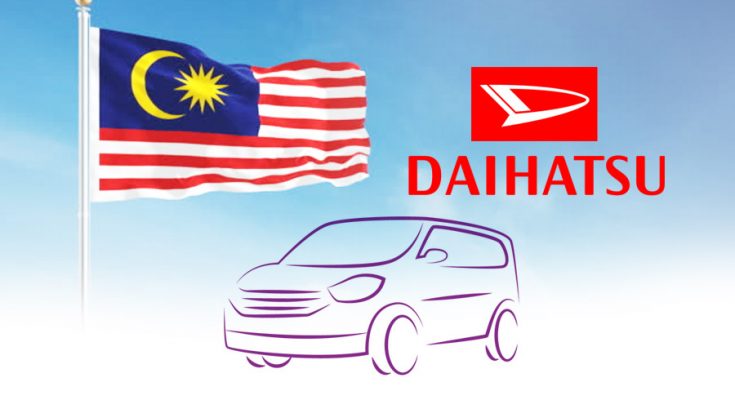 Japanese automaker Daihatsu will collaborate with Malaysia to develop the third national car brand with the first model expected to be ready by 2021, according to Malaysian International Trade and Industry (MITI) Minister Darell Leiking.

Speaking at the announcement of the joint venture, Darell Leiking said the venture would boost local businesses by allowing them to become apart of the supply chain for the high value automobile industry.

He revealed innovative technology and solutions provider, DreamEDGE has been chosen as the anchor company for the project as it possessed the capability to deliver engineering projects, with prior experience in oil and gas, rail, defense and ship building.

Proton witnessed financial troubles and was bailed out several times before being acquired by Chinese auto giant Geely. Since then Proton has posted profits especially after the introduction of its first ever SUV– the X70 which is based on Geely Boyue.

Malaysian Prime Minister Mahathir Mohammad had previously stressed that the third national car would be a privately funded initiative. He also stressed that the third national car project is not just about making a car, but also utilizing the talent pool and resources in the country to create an ecosystem in which entrepreneurs and industries can thrive. 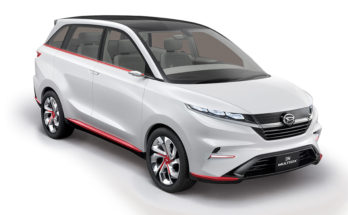 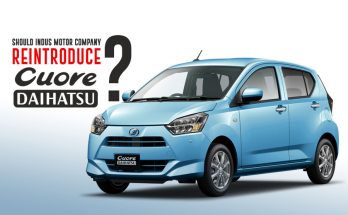