Cars That Got Lost in the Dark - CarSpiritPK
Skip to content 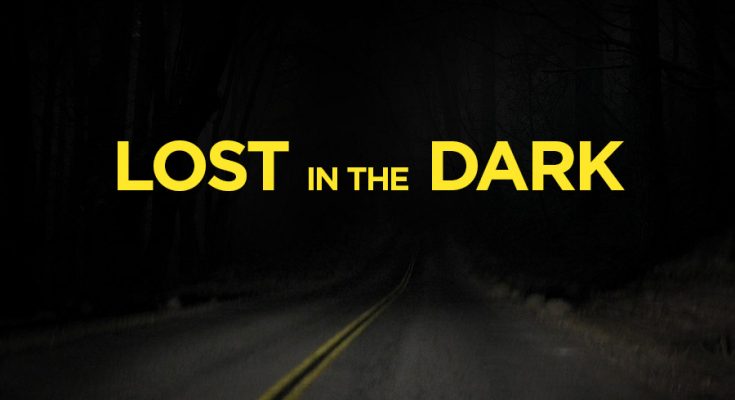 Since the Automobile Development Policy 2016-21 was announced, more than 12 automakers announced to collaborate with different companies under the Greenfield as well as Brownfield investment categories. The policy was formulated to attract foreign (mainly non Japanese) automakers to invest in the country and to generate healthy competition in the sector.

However more than 3 years down the line, South Korean automakers Hyundai partnered with Nishat Group and Kia partnered with Lucky (Yunus Brothers Group) are the only key players to have launched their vehicles in Pakistan. Although their vehicles don’t compete with the existing 3 Japanese players is another story.

In addition, Chinese automaker Changan having teamed up with Master Motors has also launched small commercial pickups and minivan in our market. United Automobiles, the makers of United motorcycles launched the 800cc Bravo hatchback last year but the vehicle is available in Punjab province only. Whereas Regal Automobiles is also assembling pickups and minivans and is in process of introducing their 800cc hatchback– the Prince Pearl towards the end of this year.

But what about the rest of the 8 players and the vehicles they were about to introduce? If we look back there were plenty of new cars that were making into the news during the previous years but then got simply lost in the dark with no updates whatsoever.

French automaker Renault teamed up with Al-Futtaim Group announced to make the biggest investment among all newcomers. The company had also acquired 54 acres of land to set up an assembly plant in the Faisalabad Industrial Estate Development and Management Company (FIEDMC) and was supposed to introduce 5 cars by June 2020. However in May 2019 it was reported that Renault Al-Futtaim has put the project on hold and plans to roll back its investment. Government is currently negotiating with Renault Al-Futtaim and has assured of full cooperation and support amid their decision to exit from the Pakistani market even before officially beginning the activities. According to information, the company has demanded for an extension in the time frame to launch their cars along with an extension in the 10-year tax holiday under the SEZ incentives.

In March 2018, Sazgar the makers of 4-stroke CNG auto rickshaws announced to have acquired Category-A Greenfield investment status, under the Auto Policy 2016-21, to assemble and manufacture passenger & off-road vehicles with their Chinese partner BAIC. The company secretary Arshad Mahmood, in a notification to the Pakistan Stock Exchange (PSX) said the construction of project will be completed by June 30, 2019 while the plant would have a production capacity of 24,000 units per annum. However we are already in August 2019 with no updates on the completion of Sazgar plant or the launch of vehicles even as CBU. 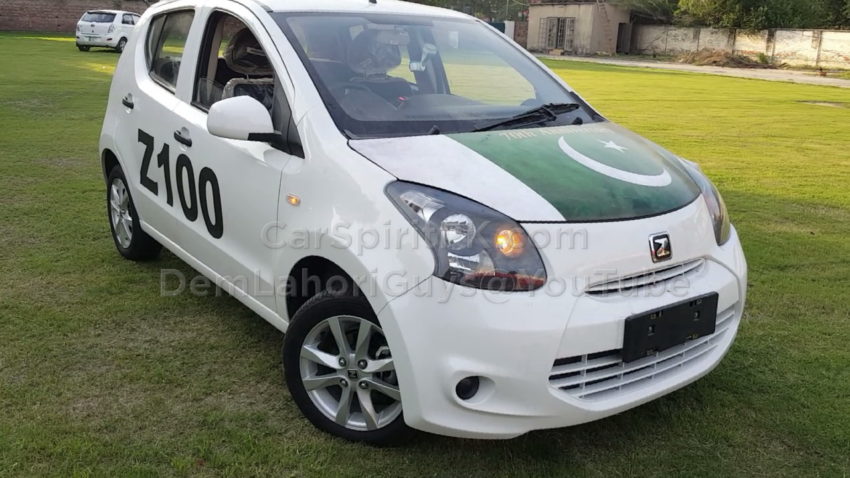 In August 2017, HRL Motors– part of Habib Rafiq Group launched the 1,000cc Zotye Z100 hatchback in Pakistan with a price tag of PKR 11.72 lac. The vehicle was extensively marketed on Facebook, but unfortunately that was the only place where the car could be seen. With no dealership or display center anywhere in the country the car just came and disappeared hardly making any sales. Initially the company planned to assemble Tivoli and XLV SUVs at its Sujawal plant. Although both these vehicles have been seen testing on our roads quite a few times in the past, but half way through 2019 there is no news regarding the launch of these vehicles in our country. In October 2017, FAW R7 SUV was spotted testing on the roads of Karachi as Al-Haj FAW was considering launching the vehicle in ‘near future’. However almost 2 years since it first appeared on our roads, the R7 is yet to make its way in our market. According to our information the company has deferred its plans to introduce the R7 SUV in Pakistan.

In March 2018, Nissan officially announced its entry in Pakistan; the move was part of Nissan’s strategy to engage with emerging automotive markets around the world. Earlier in 2018, the Ministry of Industries and Production had awarded Brownfield investment status to Ghandhara-Nissan under the Auto Development Policy 2016-21 for revival of their existing defunct facility.

Datsun vehicles including the Go hatchback and Go+ MPV have been spotted testing on our roads multiple times ever since the Auto Policy was announced in 2016. And even in 2019, the images of the same vehicles, a black colored Go+ and silver colored Go hatchback keeps on appearing on the internet. Interestingly as per Excise & Taxation website Sindh, the vehicles owned by Ghandhara are 2015 models that were imported back in 2016. Being tested on our roads since 2016 there is still no chance of the launch of these vehicles in near future. According to the company officials, commercial production of 3 Datsun models will begin in Pakistan towards the second half of 2020.

However the parent company Nissan which is facing some serious challenges in international markets has announced to cut 12,500 jobs globally and plans to reduce its product portfolio by 10%. According to Nissan CEO Hiroto Saikawa, the 10% product reduction will mainly focus on small vehicles, including emerging-market Datsun models.

Ever since it was resurrected in 2013, Datsun brand has failed to create any noteworthy impact in any of its targeted markets and as the company admits, it has fallen woefully short of expectations. Datsun’s entire portfolio have been witnessing a sustained drop in monthly sales performance so much so that discontinuing the brand and mitigating the losses seems like a sensible move. This sure puts a huge question mark on the launch of Datsun cars in Pakistan especially when Nissan is considering pulling the plugs off its low-cost brand.