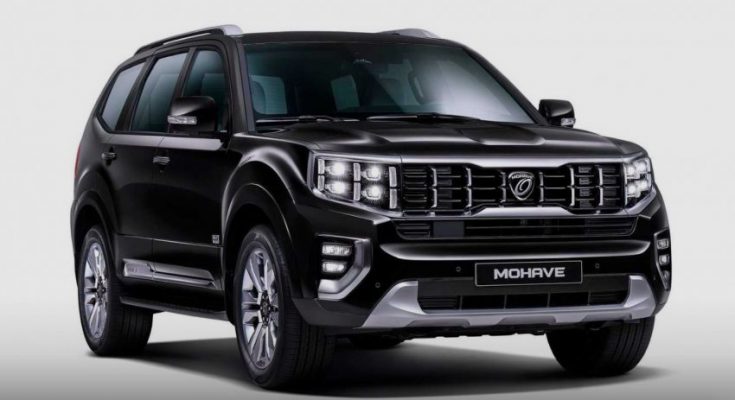 After releasing teaser images of the exterior of the 2020 Mohave last week, Kia has now released a sketch of its interior on Kia’s Korean website.  The 3-row ladder-frame based mid-sized SUV has been given a thorough facelift and comprehensive interior revisions.

It takes inspiration from Mohave Masterpiece SUV concept that was unveiled in Seoul in March earlier this year. The front end gets a full-width signature tiger nose grille with vertical bars and integrated four-projector LED headlights, while the rear end adopts the in-vogue full-width tail light design. 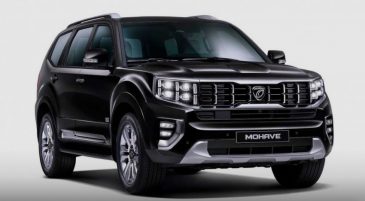 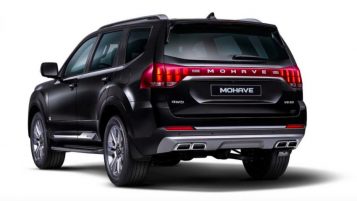 As for the interior according to the released sketch, most of the panels and switchgear appear to be brand new. The ultra-modern dashboard follows the template set by newer Kia models such as Cerato and Stinger, with horizontal air vents, a large 12.3-inch center touchscreen and a tall center console. 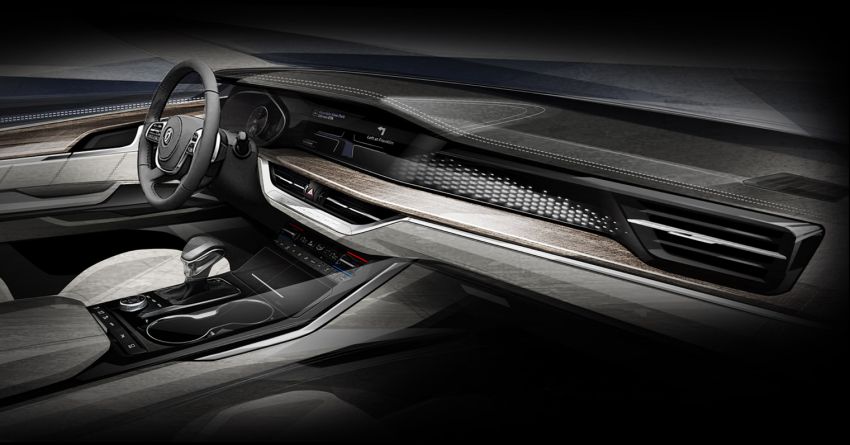 The steering wheel seems to have been lifted from the Sorento facelift, with four spokes and a round protrusion on the square boss. The new Mohave will also boasts new features such as a 12.3-inch instrument display, a head-up display, a hands-free powered tailgate and a rotary selector for the Mohave’s various on- and off-road drive modes.

Kia has also confirmed that the Mohave will retain its 3.0 liter S2 turbodiesel V6, which makes 260 hp at 3,800 rpm and 559 Nm of torque from 1,500 to 3,000 rpm. The engine is paired to an 8-speed automatic transmission, as well as all-wheel drive and a locking differential for hardcore off-roading.