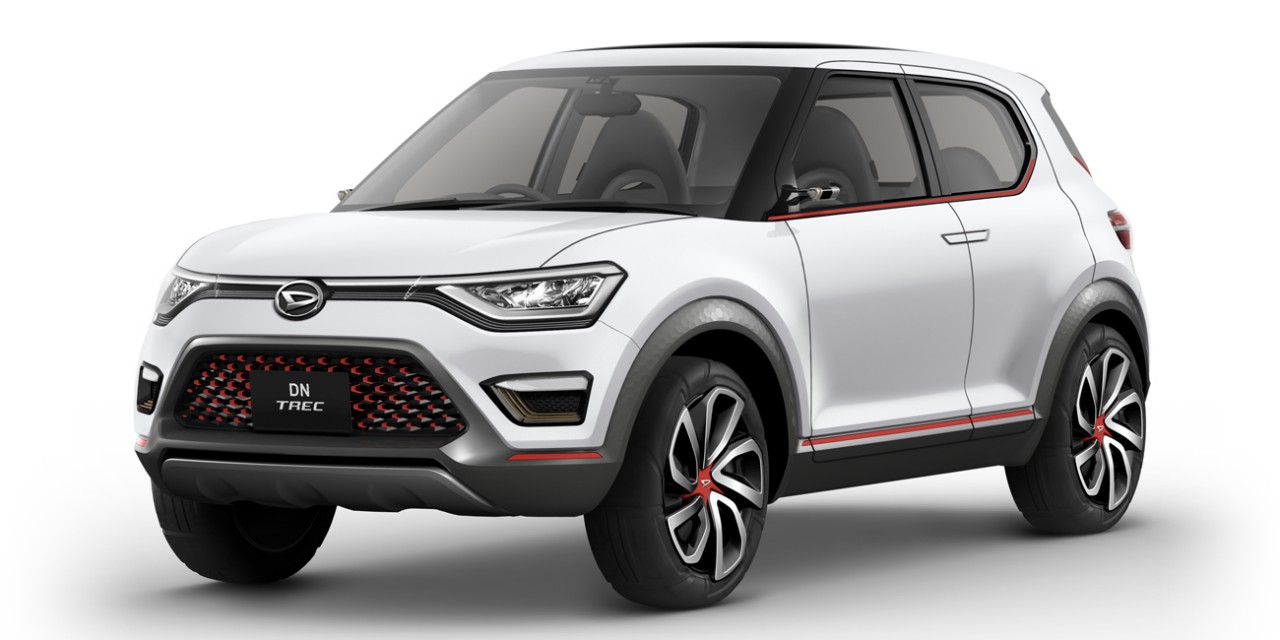 Toyota is readying an all-new compact SUV that will likely see its world premier in November this year. The new SUV will reportedly be based upon the Daihatsu DN Trec concept that was showcased at the 2017 Tokyo Motor Show.

Toyota, which owns Daihatsu, will have its own version of the compact SUV that is expected to act as a replacement to the popular Toyota Rush. Bear in mind Toyota Rush is a sister product of Daihatsu Terios. 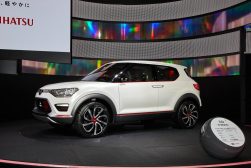 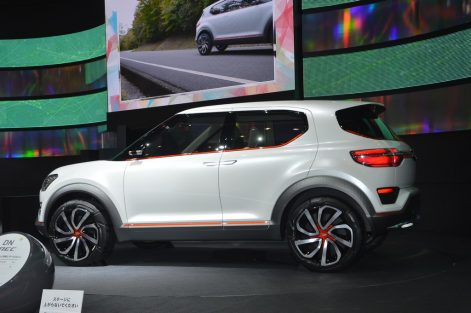 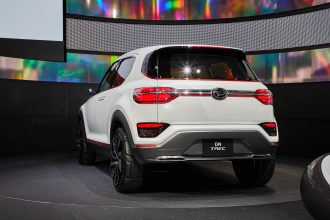 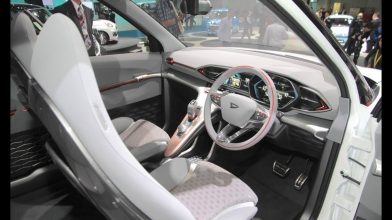 The production-spec compact SUV will carry over the concept’s dimensions and rugged styling including the LED headlamps & LED fog lamps, black roof, along with black cladding on both bumpers and the sides. The SUV will be based on Daihatsu New Global Architecture (DNGA), which is a version of Toyota’s modular TNGA platform and will be positioned as “new global model” to be sold in more markets than the current Rush/ Terios.

The new Toyota compact SUV will reportedly be powered by a 1.0-liter 3-cylinder petrol engine and will come with two and four-wheel drive options as well. According to sources the new SUV will rival the likes of the Suzuki Jimny in international markets.