Team Proton R3 dominated Round 3 of the 2019 Malaysia Championship Series by clinching a double victory that included locking out the podium places with a 1-2-3 finish.

Held at the Sepang International Circuit recently, each of the two-day race was a grueling 1-hour affair which tested the limits of the cars and their drivers and ultimately proved once again that R3 is the dominant team in the M-Production class. 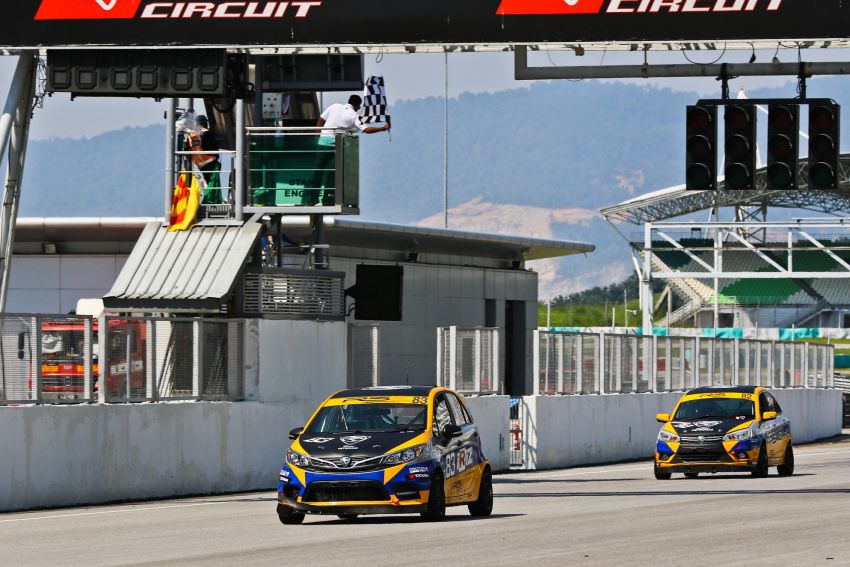 The qualifying sessions did not go exactly to R3’s plan. The Proton Suprima S driven by Mitchell Cheah qualified on pole position but his teammates Fariqe Hairuman and Syafiq Ali in the Proton Iriz and James Veerapen in the Proton Saga only managed fourth and fifth on the starting grid. 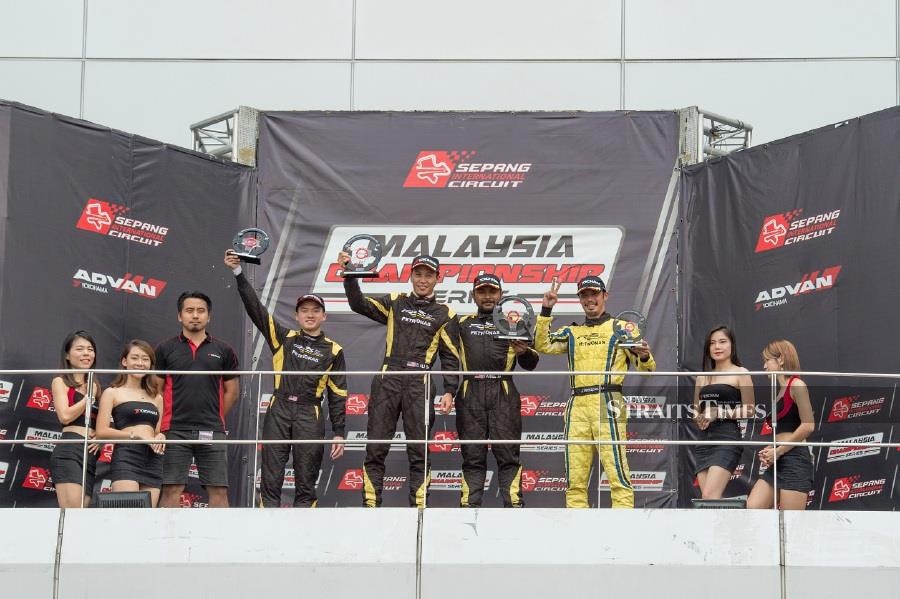 On Day 1, Cheah dominated the race and took the chequered flag to give R3 yet another M-Production class victory in the 2019 championship. The other two R3 cars ended the race where they started, in fourth and fifth, leaving the team working relentlessly to ensure a strong finish on the second day.

Day 2 of the race saw all three cars charging ahead, giving the team an unbeatable edge over the competition. At the end of the race, it was Fariqe and Syafiq’s Proton Iriz crossing the finish line first, followed by Cheah in his Proton Suprima S and Veerapen in the Proton Saga. 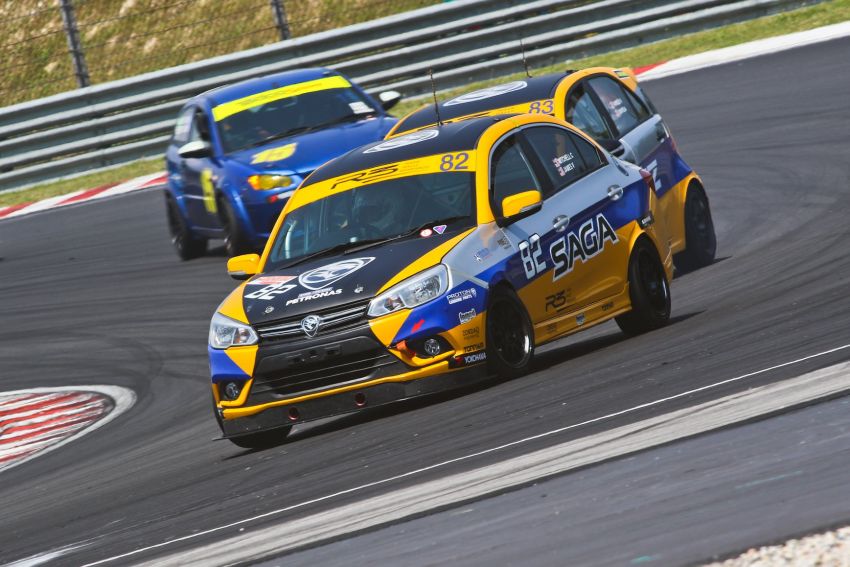 It was R3’s first time finishing the race in the top three positions, which put the Iriz drivers just two points behind the current leader for the M-Production class of the 2019 Malaysia Championship Series.

Proton R3 team principal Gary Lee said although it was a tough challenge for the team, the one-hour endurance race format was a very good opportunity for them to work on the performance and reliability of their cars. He said:

“The results show that we are on the right track to win the overall title. It also shows that our cars are strong enough for this year’s Sepang 1000KM (S1K), so it was a great effort all around.”

Over the last 15 years, R3 has participated in, and won, some of the most prestigious motorsports events in Malaysia and throughout the region. Highlights include overall victories at the Merdeka Millennium Endurance in 2005 and 2006 as well as four victories at the S1K race in 2012, 2014, 2017 and 2018. 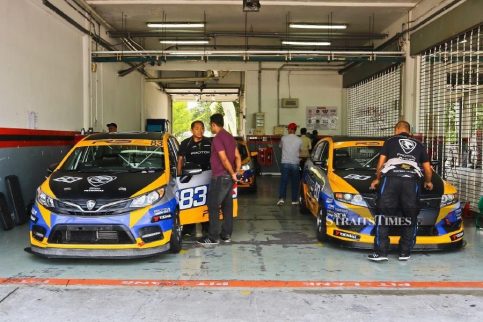 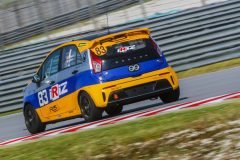 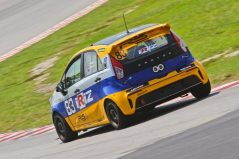 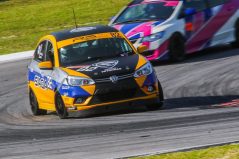 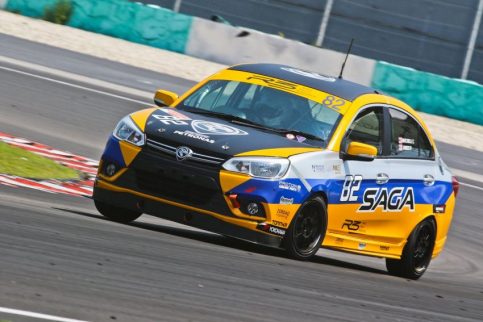 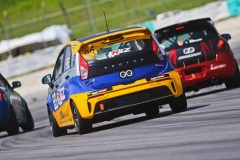 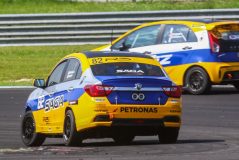 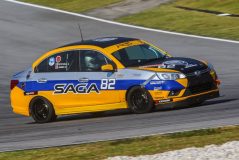 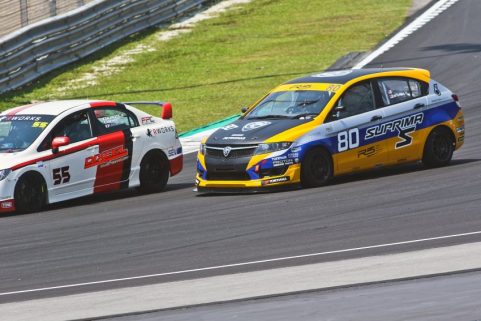 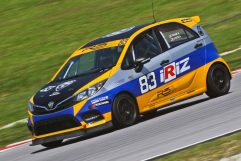 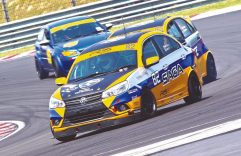 The trio comprise of the Saga R3, Iriz R3 and Suprima S R3, all of which share the same S4PH 1.6 liter naturally-aspirated engine. Malaysian Touring Car (MTC) regulations specify that participating race cars must be built based on production cars with no less than four seats, runs on the factory engine (modification allowed), and with a naturally-aspirated engine with capacity between 1,401 cc to 1,600 cc.

Thus the Proton R3 race cars have been completely stripped to bring weight down to just under 1,100 kg. Visible modifications include a custom-made exhaust system and air intake, while the 1.6 liter engine has been upgraded to produce roughly around 200 horsepower. That’s nearly twice the output of what the standard CamPro engine generates. According to Proton R3, the engine (redline@8,000 rpm) is designed to withstand the stresses involved in endurance racing. A 5-speed manual transmission, limited slip differential, and race-bred engine control unit (ECU) are fitted as well. For suspension, the standard factory configuration is retained with all three cars using McPherson struts up front. For the rear, the Iriz and Saga utilize the regular torsion beam setup, while the Suprima S gets the multi-link setup. The shocks are upgraded to high-performance Ohlins TTX units.