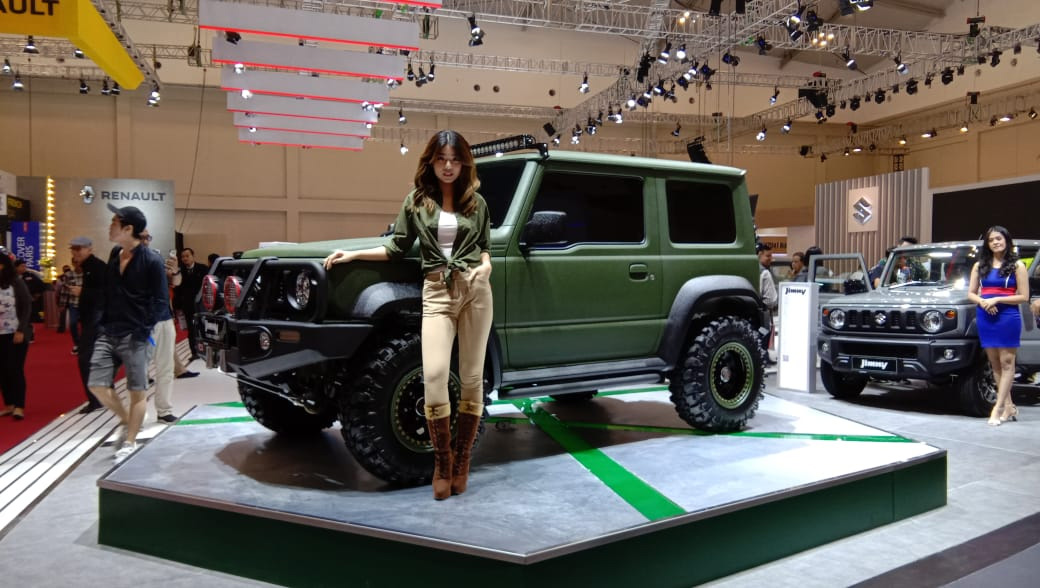 “Since its introduction in 1979, the Jimny has sold more than 130 thousand units and has become part of people’s lives through toughness and performance in various off-road terrain.”

Suzuki launched the 4th generation Jimny mini 4×4 in July 2018 after the third generation lasted for 20 years. Since then the Jimny has seen remarkable success in almost every market where it has launched, and has already grabbed plenty of international automotive awards. 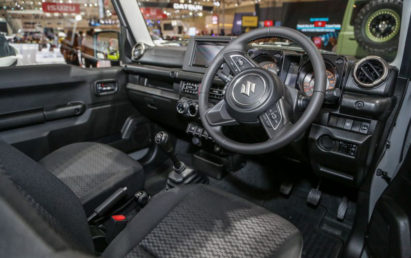 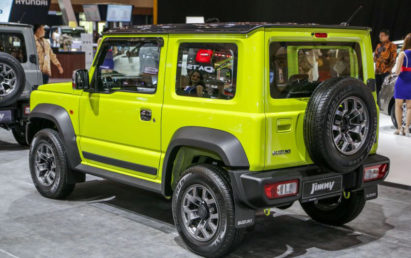 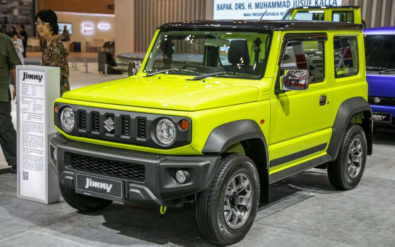 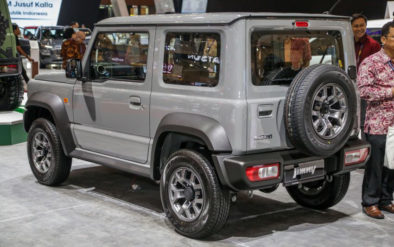 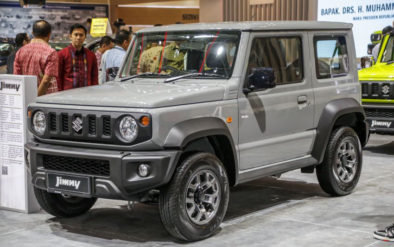 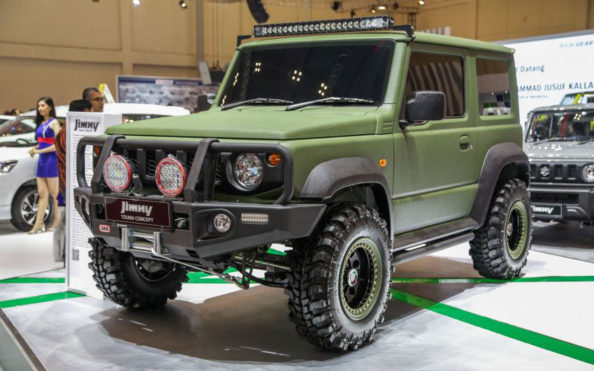 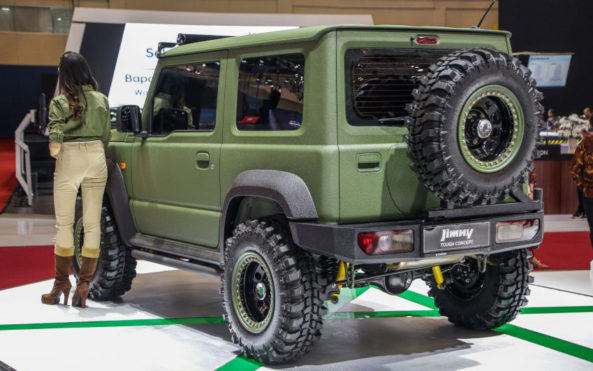