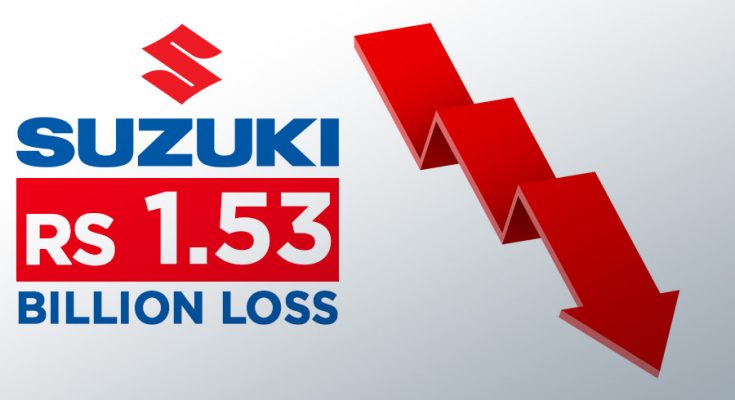 Company’s gross profit plunged 74.7% to Rs 1.37 billion in the period under review from Rs 4.37 billion in the previous year. According to analysts, this is mainly due to significant rupee depreciation against the US dollar coupled with the inflationary environment leading to high input costs.

On the other hand, finance cost surged a massive 660.7% to Rs 706.4 million from Rs 92.9 million in the previous year due to addition of short-term borrowing. Meanwhile, other income also declined 74.8% during the 6-months period to Rs 97.97 million on the back of low income from bank deposits as the company reduced cash balance in its accounts after decline in advance payments from its customers.

ur selection of pictures is just tooo good 🙂 😀 😀