Next Generation Nissan Juke Teased Ahead of Debut

Nissan has released a teaser image of the next-generation Juke that will officially be launched on the 3rd of September.

The Juke is a popular subcompact crossover SUV produced by Nissan since 2010. The production version made its debut at the 2010 Geneva Motor Show in March, and was first introduced to North America at the 2010 New York International Auto Show to be sold as year 2011 model. The name “juke” means to dance or change directions demonstrating agility.

Juke is widely considered to be the car which sparked the compact crossover frenzy back in 2010. Since then, the model’s popularity has prompted almost every rival manufacturer to develop practical, affordable and stylish alternatives to compete at the Juke’s size and price point.

Juke has been a staple of Nissan’s line-up for almost a decade, and its replacement looks set to adopt similarly adventurous styling, as well as new hybrid technology. It’s expected to go on sale in 2020, with prices similar to those of the current model. 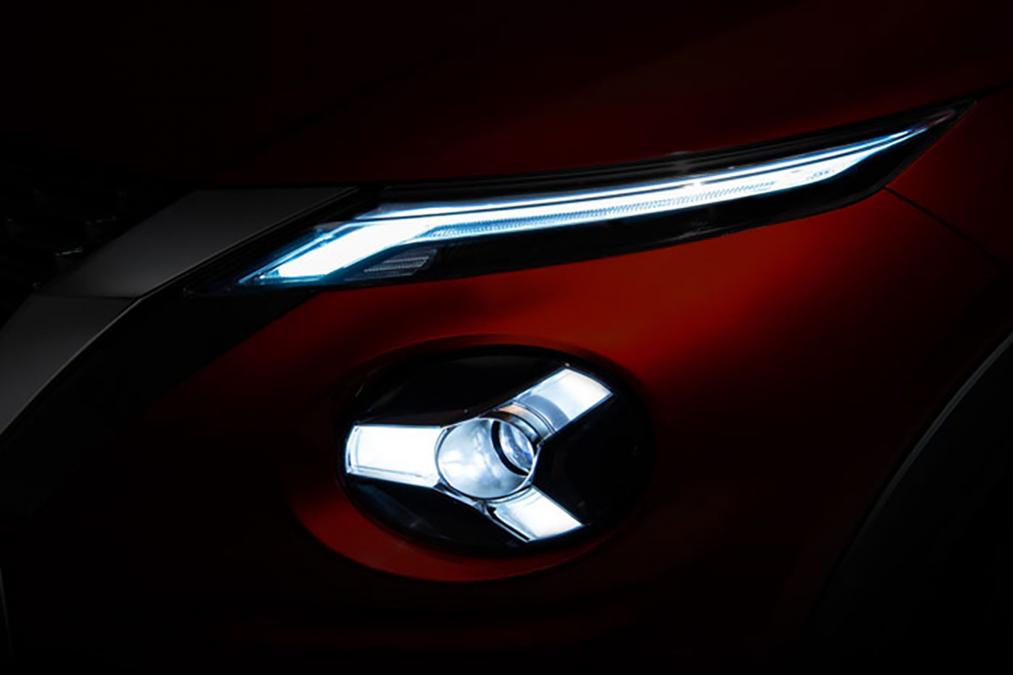 The teaser image of the Juke shows one of its slim daytime running lights and round headlamps, as well as the edge of its grille. Spy shots of the test mules have already appeared the internet which clearly shows that the new Juke will retain the current car’s distinctive look, with its compact proportions, sloping roofline and raised ride height. 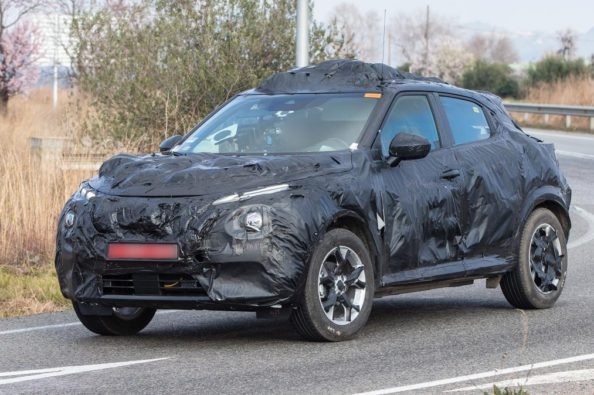 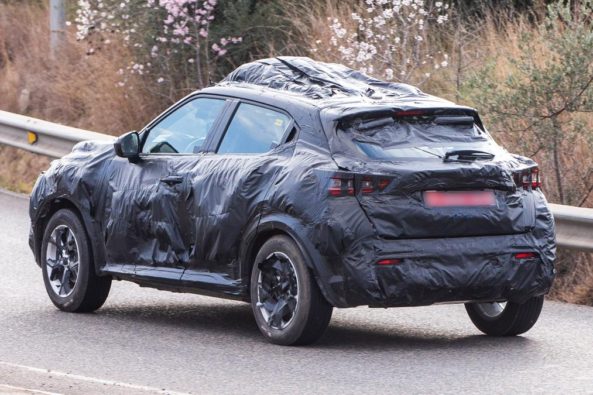 It will retain its distinctive face, albeit with a more chiseled front end, slimmer high-mounted LED daytime running lights and tweaked low-mounted headlamps. Its tail-light design will likely be similar to that found on new Nissan Micra.

Related: Changan Launches the CS35 Plus Crossover SUV in China

The new Juke will ride on Renault-Nissan Alliance CMF-B platform that underpins the new Renault Clio. The new platform will significantly increase both overall size and wheelbase, which will add space to rear head and knee room. The boot capacity will also increase from 354 liters to around 380 liters as reported. 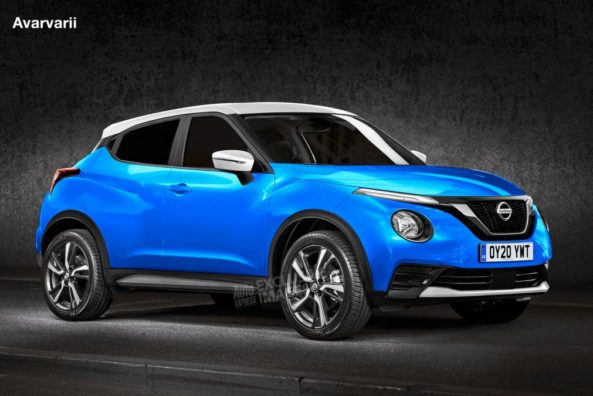 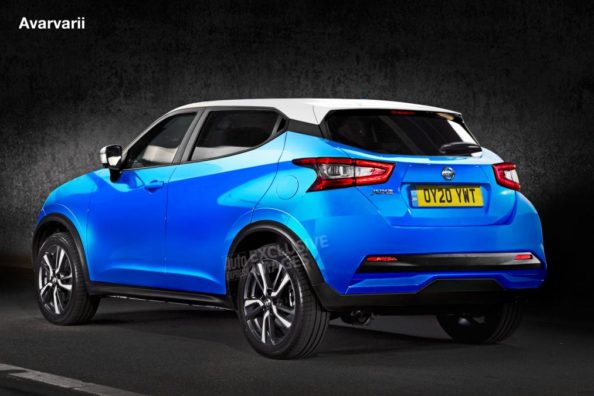 Furthermore the Juke will be one of the first cars in the compact crossover segment to be available with plug-in hybrid technology. The powertrain is expected to comprise a 1.6-liter four-cylinder petrol engine and an electric motor powered by a 9.8kWh battery, which should allow the Juke to travel around 32 km on electric power alone.

The all new Nissan Juke will debut on 3rd September and will go on sale in early 2020.