Next Generation Hyundai i10 to Launch in August

South Korean automaker Hyundai is well on course to launch the next generation i10 hatchback, which according to recent reports will be launched in August this year. Like the recently launched Venue crossover, the all-new i10 will see a simultaneous launch– in Europe as well as India where it’s called as Grand i10.  Sales will reportedly commence on the same day as the launch.

Related: Next Generation Hyundai i10 Renderings

As per reports, the new Hyundai i10 hatchback will be built on the same platform as that of recently launched Hyundai Venue. This platform will also be used for the next-gen Kia Picanto and Kia’s upcoming subcompact SUV codenamed QYI. Camouflaged test mules have already been spotted several times suggesting that the formal launch of the new i10 hatchback is near. 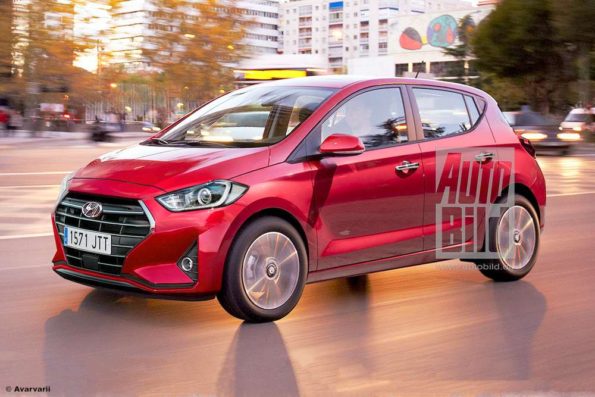 Autobild has generated speculative rendering based on the prototypes that were spotted testing in Europe. Based on Hyundai’s Fluidic-2 design language, the renderings suggest that the new i10 will carry instantly recognizable hexagonal unit with chrome accents. It will also receive new wraparound headlamps to compliment the new grille.

The front bumper is reminiscent to that of new Elantra. And while the hatchback’s profile has been retained more or less untouched as evident from the spyshots (below), it is still expected to feature a re-profiled rear hatch door and new taillight design. 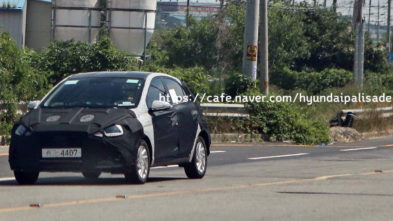 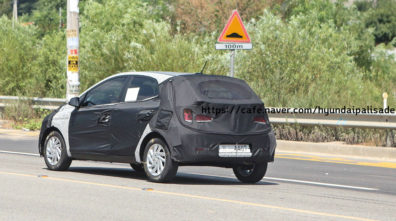 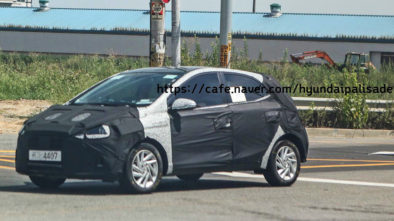 Hyundai i10 is assembled in a number of countries including Turkey, India, Iran, Algeria and Mozambique and is available as a popular option in key markets across the globe. Meanwhile, Hyundai-Nishat in Pakistan has currently no plans of introducing budget sedans or hatchbacks in our country.

i10 is not going to be launched in Pakistan