South Korean automaker Hyundai has started testing the next generation Elantra sedan as spy shots of heavily camouflaged test mule have appeared on the internet.

Related: Hyundai Lafesta- A Korean Sedan For China With An Italian Name

The Elantra is currently in its 6th generation that debuted back in 2015 and received a thorough makeover in August 2018. The next generation model which is expected to heavily draw its designs cues from the new Sonata will likely make its debut towards the end of this year at Los Angeles Auto Show in November 2019 and will be launched by H2 next year as a 2022 model. 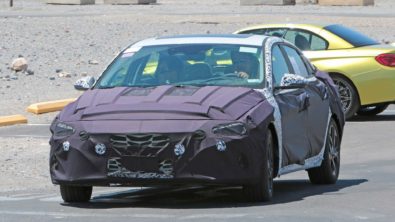 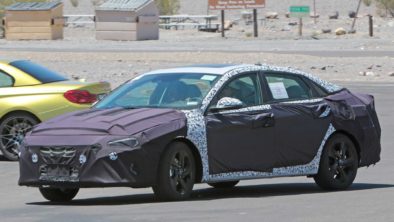 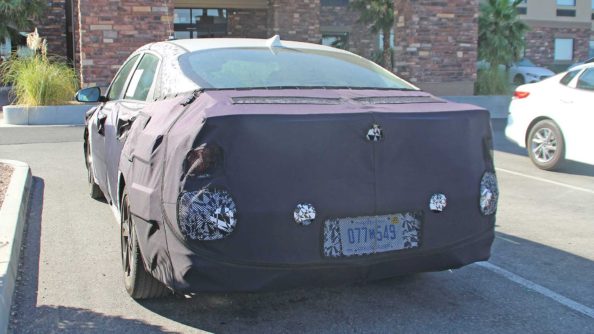 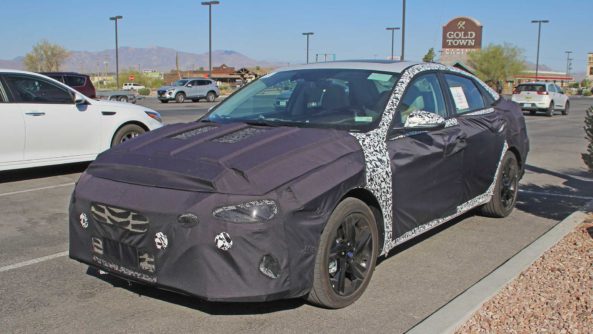 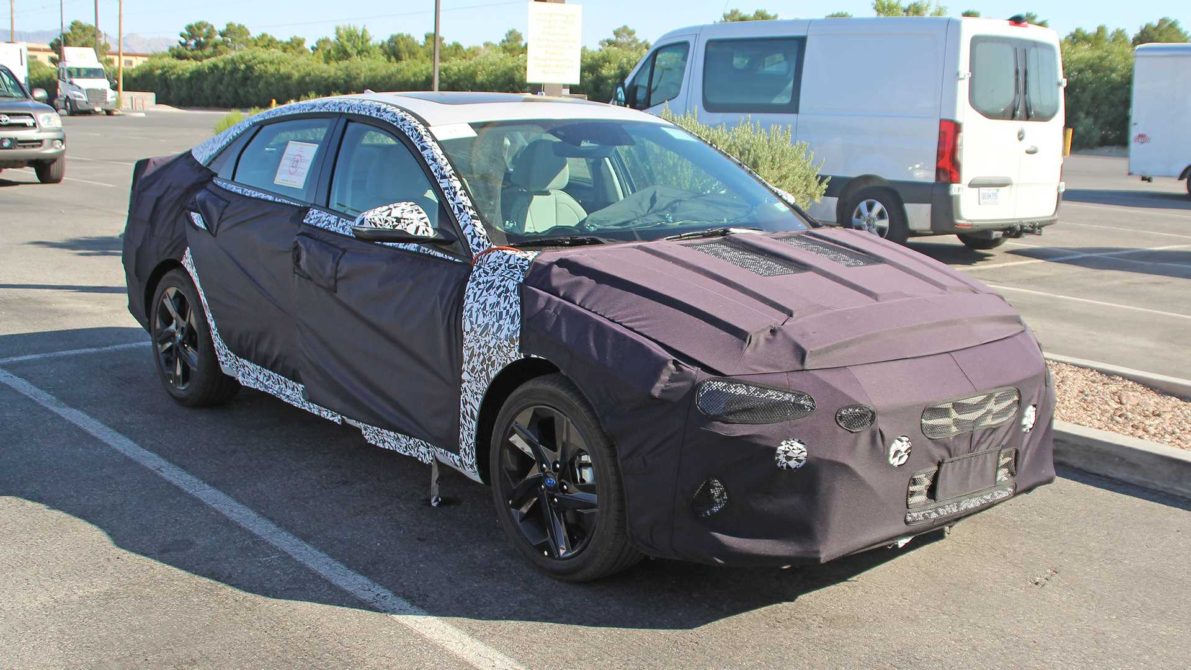 Under the hood, the new Elantra is likely to get naturally aspirated 4-cylinder engine from Hyundai’s new SmartStream family of engines. It will likely get paired with the CVT and 6-speed manual transmission while a turbocharged variant is also expected to be on offer.