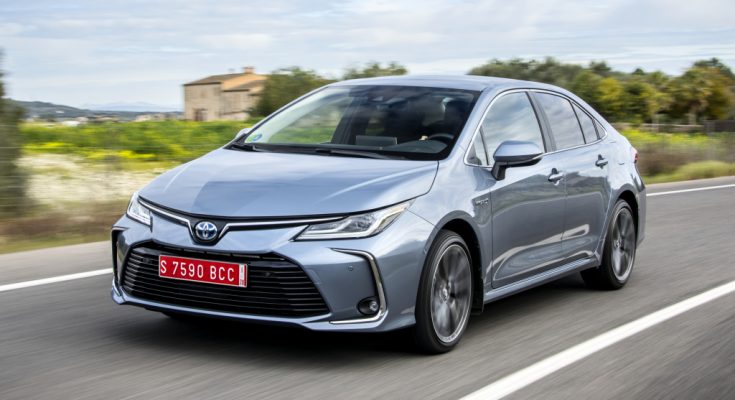 The Taiwan market Corolla Altis has the same look as the European Corolla sedan, however the US-spec Corolla Sedan has different styling and a more aggressive fascia. Furthermore there is a different appearance for the Corolla Hybrid sedan that is more similar to new Corolla hatchback.

In China too, the Corolla is available in two different appearances, the one sold by FAW-Toyota is called Corolla that is akin to international versions while the GAC-Toyota venture sells the Levin which has a different appearance and resembles the fascia of Corolla hatchback. 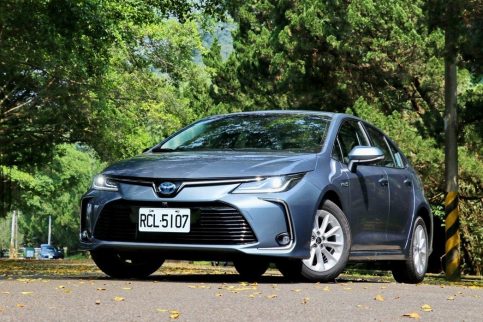 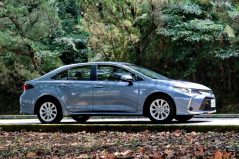 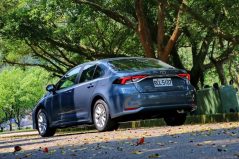 According to the report, the Thai-spec Corolla Altis will initially be launched with two naturally aspirated petrol engines– a 1.6 liter and 1.8 liter, while 1.8 liter hybrid variant will follow later. Transmission options will be 6-speed manual or Super-CVTi with 7-speed virtual gear ratios.