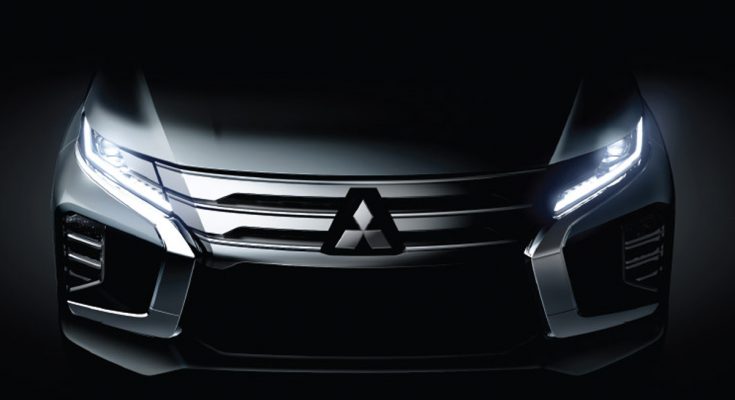 Mitsubishi has teased the refreshed Pajero Sport and has announced that the formal launch of the mid-sized SUV will take place in Thailand on the 25th of July 2019.

Along with a teaser image, Mitsubishi Thailand has also posted a short 14sec teaser video on its YouTube channel. As with most teasers, a lot has been kept concealed, however the new Pajero Sport appears to feature a grille with bolder chrome trim as well as a more aggressive lower section much like the new Triton pickup truck.

The current-generation Mitsubishi Pajero Sport was first launched in Thailand back in 2015, and immediately became one of the hottest-selling nameplates in its segment. The Pajero is offered with a 2.4 liter four-cylinder turbodiesel engine that churns out 180 hp and 430 Nm of torque, and comes matched with an 8-speed automatic transmission, with 2WD and AWD versions available.

However earlier this year, Mitsubishi had announced that the Pajero will see the end of its production in its home market in Japan by August 2019. However from the looks of it, the Pajero will continue to be offered in markets where it’s very successful. 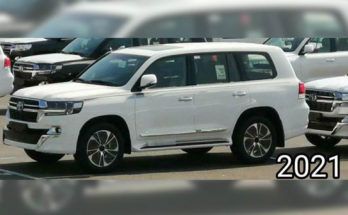