Lamborghini is among the last of the supercar manufacturers to have kept its faith in naturally aspirated V12 engines. Currently the 12-cylinder beast comes deployed in the Aventador and has been a hallmark of Lamborghini since the beginning having served major Lamborghini models in different guises from the 350GT, 400GT, Miura P400, Islero, Jarama, Espada, Countach, Diablo, Murcielago and the Reventon. 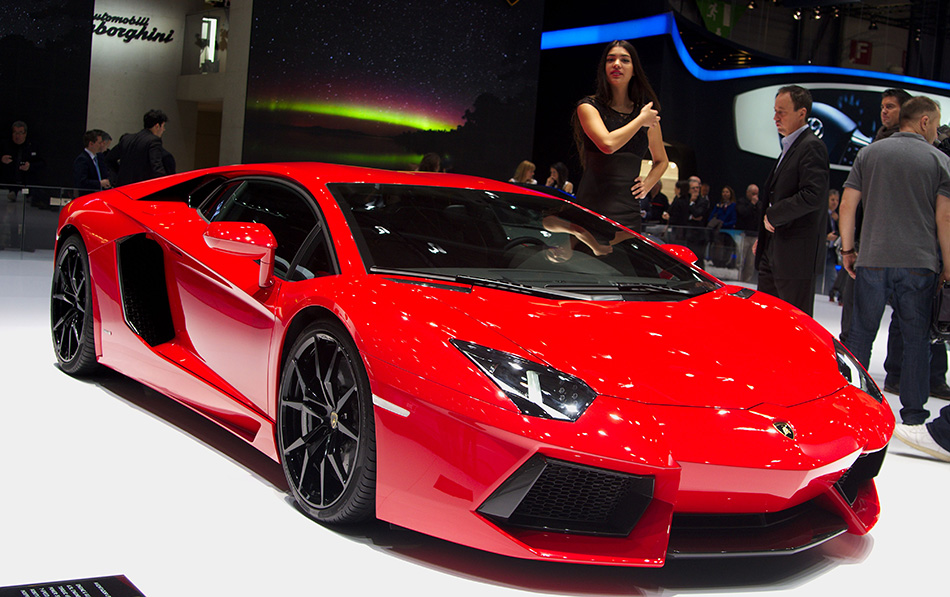 Aventador which succeeded Murcielago in 2011 as the flagship model in Lamborghini’s portfolio is due for a replacement. According to Autocar, the Aventador-replacement will be previewed as an electrified model at this year’s Frankfurt Motor Show. This should be of no surprise as last year, Lamborghini already hinted that future Lambo V10 or V12s will be hybrid instead of turbos. 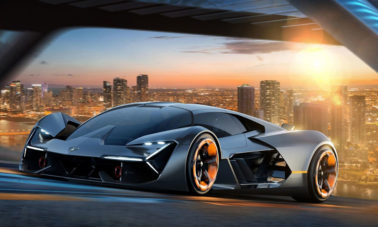 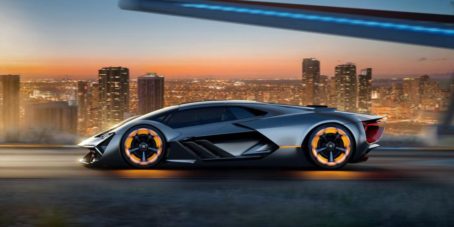 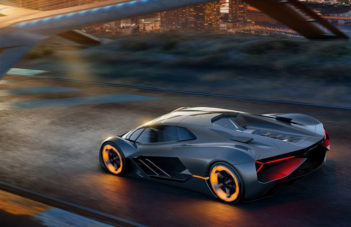 Codenamed LB48H, the new Lamborghini will continue to feature a naturally aspirated V12, but will have electric assistance to add performance and fuel efficiency. As stated by Lamborghini’s Chief Technical Officer Maurizio Reggiani, electrification is being done out of necessity rather than choice.

Related: Future Lamborghinis to be Hybrid V10 or V12s- No Turbos!

However Reggiani estimates that even a lightweight hybrid setup could add a further 200 kg which could likely make the next-generation Lamborghini V12 heavier, despite extensive weight-saving measures. Better still, the combined system output is expected to go around 1,000 hp.